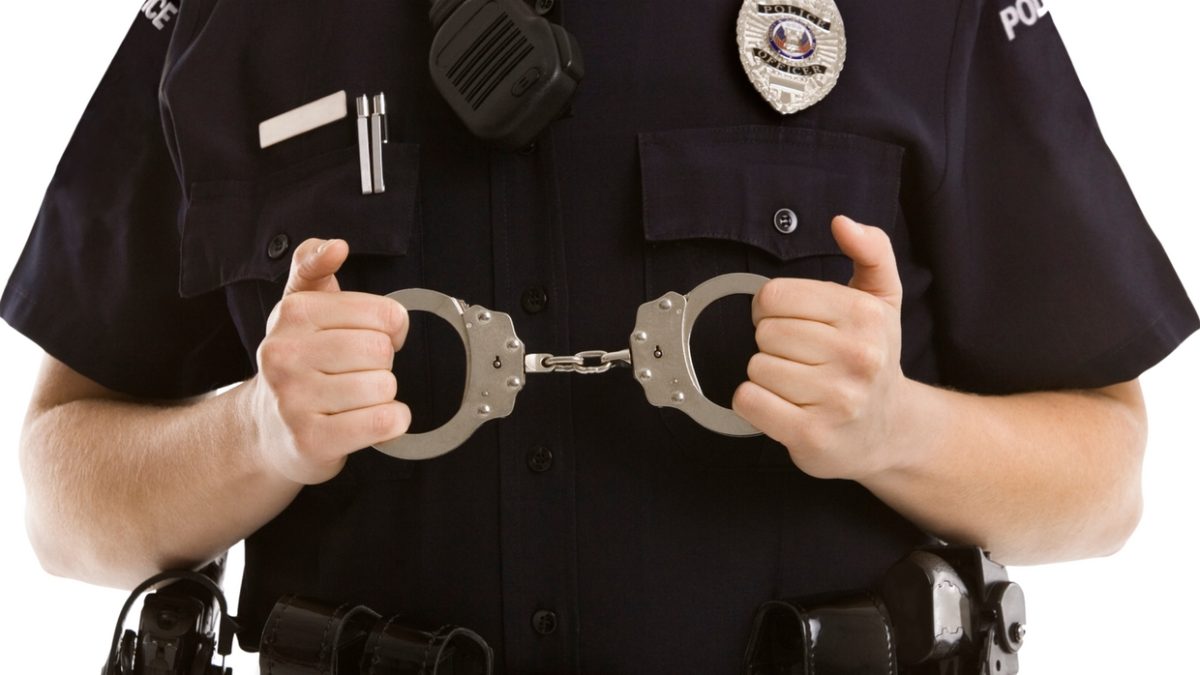 Crime buster: Getting help for crimes and emergencies in Luxembourg

Move over Luxembourg Justice League! Luxemblogger provides a guide to getting help in a crime or an emergency in Luxembourg.

Last spring while waiting for a bus, a few teenagers appeared, clad in black trenchcoats and piercings. They seemed possibly a little bit drunk and definitely a little rowdy. Out came a can of aerosol hairspray and a lighter, which they used to blow flames at each other and at buses. Looking around, Nick and I saw other people sharing furtive glances and moving a little further away. Nobody seemed to know what to do to get them to stop.

We had only been living in Luxembourg for a month at this point, so we were at a bit of a loss for what to do to help the situation. Did this constitute an emergency, one worth dialing 113? We weren’t sure. So far, there had been no serious property damage. The teens clearly were just being stupid in their dangerous actions, probably not out to hurt anyone intentionally. I decided that since nobody around us seemed panicked, the non-emergency number would be our best bet. I whipped out my phone to start searching for a number to call. But after nearly 10 minutes, I still couldn’t find a better number for the police than 113.

Fortunately, a bus driver with his wits about him pulled in, yelled at the teens, and notified the police. Minutes later, a police van roared around the corner, sirens blaring. They diffused the situation, and everyone went on their merry way. Except me, who kept stewing about not having being able to find a non-emergency phone number for the police. (Usually, I am an exceptional Googler!)

Early this morning, though, I finally earned a little redemption.

Last night, Nick and I had barely drifted off to sleep when blaring rock music suddenly filled the air. We popped our heads out the window to try to figure out where the noise was coming from. We saw several people in neighboring buildings doing the same thing. Lights were turning on everywhere. After all, midnight on a weeknight isn’t the ideal time for a loud party in what is normally a quiet neighborhood. We figured that surely some neighbor would know the right way to handle the situation.

Fifteen minutes later, loud music was still coming through our closed windows, so I headed to the computer. It was a year after the Hamilius incident and both my knowledge of Lux Ville government web sites and my understanding of French were a little bit better. This time, I was going to find the non-emergency police number!

It took a little while, but I finally found one. The comical thing about the police non-emergency number is that there seem to be so many of them! Every commune seems to have one, in fact. That is, provided I’m translating the information on the Police Grand-Ducale web site correctly…and if I’m not, please let me know so I can update this post.

I called 244 21 200, a number listed for the police station nearest me in the city center. Thankfully, the dispatcher spoke English so I didn’t have to worry about cobbling together my complaint in my in-progress French. I was asked whether I just wanted the noise to stop or if I wanted to make a formal complaint. The dispatcher explained that if I wanted to make a formal complaint, the police would come to my apartment, take my statement and my complaint would work through the formal judicial process. Or, I could just have the police check things out and ask the partiers to tone things down.

While I secretly hoped that my phone call would lead the police to bust up a major drug ring, thus landing the story of my heroism on the front page of the next issue of 352LUXMAG…I didn’t actually want anyone to get in trouble. I just wanted to be able to sleep. So, I told the dispatcher that I just wanted the music to stop; if the noise continued after the police visited, I would call back and make a formal complaint.

Not too long afterward, a police car showed up outside of our apartment building. They heard the racket and walked behind my building toward the source of the noise. A few minutes later, the music stopped. The police left. Then a couple of people left the building where the music had been coming from, piled into a van and drove away. And the music stayed off. Mission accomplished!

Anyway, my point in sharing these stories is that it shouldn’t have taken me so long to figure out how to reach the police in a non-emergency situation. My unsolicited theory: not publicizing an alternate phone number only encourages people to clutter an emergency line with non-emergency calls.

So, Police Grand-Ducale, if you’re reading this: please consider posting both an emergency and non-emergency police phone number in a visible spot on the intro page of your web site. Preferably as a graphic, so it’s easy to spot. You’ll save newcomers like me a lot of time and frustration in trying to figure out the most appropriate way to contact you if and when it’s necessary.

Obviously, an emergency can be difficult to define: what’s an urgent situation to one person may not be to someone else. Trust your instincts, and you’ll probably know a real emergency when you see one. If it’s an emergency to you, don’t hesitate call 113. (For those from the United States, keep in mind that the 113 number in Luxembourg is equivalent to calling 911 in the US.)

If a crime is taking place or if you or someone near you is in imminent danger, e.g. a physical attack, a robbery in progress, or if someone is being verbally or physically threatened and the police need to be there now: call 113.

If you find yourself in a situation that requires police assistance but is not urgent (i.e. no imminent danger posed to anyone), consult this map (or view and download a PDF here) to find a direct number for the closest police station near you. If Luxembourg Ville is your nearest city, call 4997 4 500. Examples of non-emergencies might include a noise complaint, reporting vandalism or a burglary where the perpetrator has left the scene, reporting an activity that you think might be suspicious, or so forth. 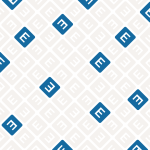