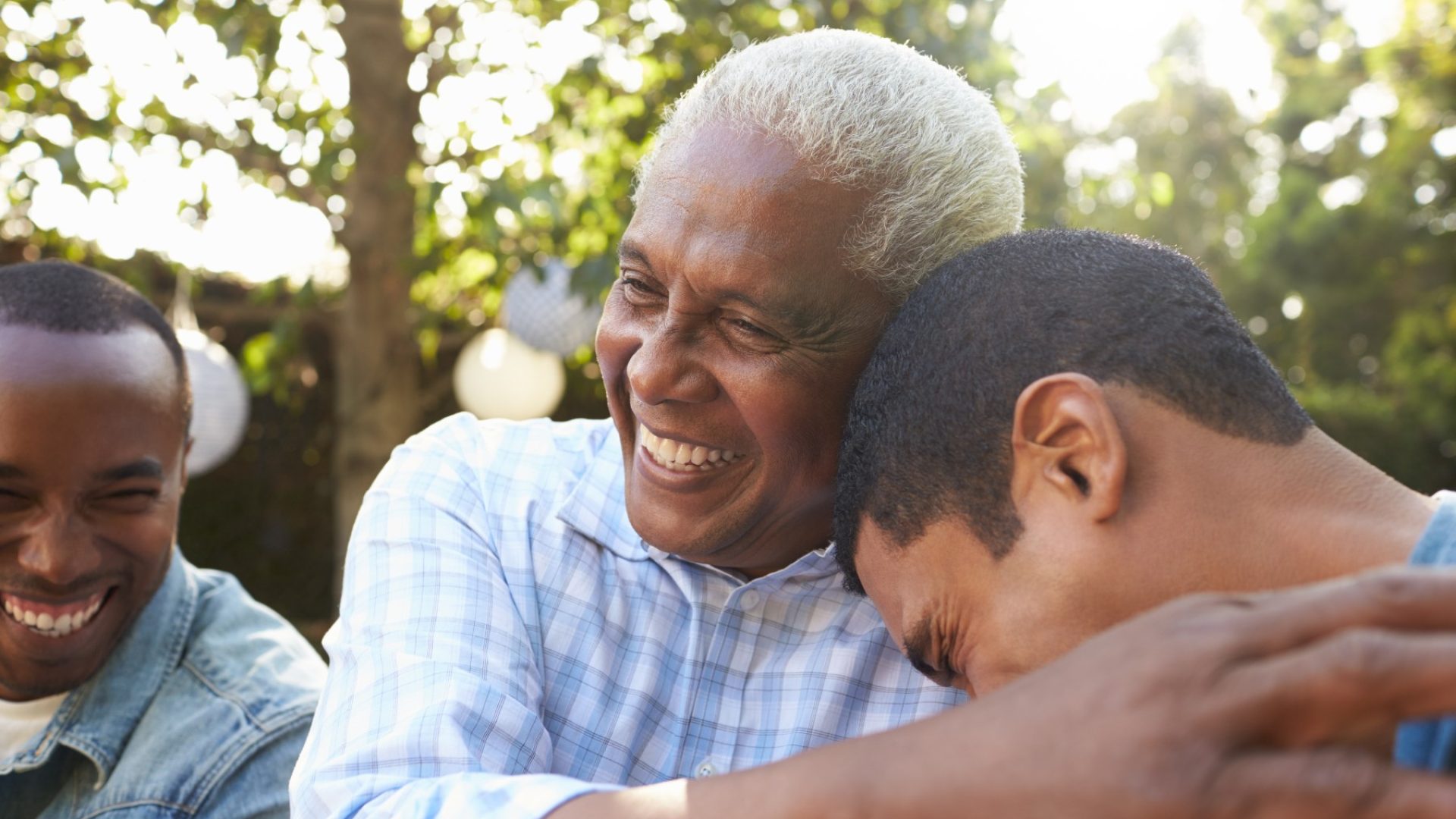 Enchanté? Meeting the parents in a foreign country

You’re an expat and you’ve been dating a local for some time, so the moment has come to finally meet your partner’s family. How can you make a good impression while meeting the parents when you don’t share a common language or culture?

If your partner invites you to come and meet their family, it’s generally a signal that the relationship is pretty serious. In most European countries, the family is incredibly important. In some places (such as France and Spain), it’s almost central to daily life­; if you’re meeting the parents (and possibly aunts, uncles, grandparents, nieces, and nephews), it can be a very big step indeed. In some countries, it’s almost tantamount to a marriage proposal.

Europeans in general treat older generations with a great deal of respect. As a result, parents and grandparents have plenty of influence within the family, even with their grown-up children. What your partner’s family thinks of you can really matter. No pressure there, then!

Unsurprisingly, older generations tend to be more traditional; bear in mind what’s acceptable to you (e.g., clothing, language, topics of conversation, manners) might not be to them. How then can you make a good impression while navigating an unfamiliar (or second) language and culture?

Meeting the parents is different than being alone with your partner or going out for a date on Valentine’s Day; demonstrate respect for their family through your words and not making assumptions based on cultural stereotypes. Make an effort to speak the language of your partner’s family, even if you can only manage a few words. While your partner might be able to speak English, the chances are that their parents and elderly relatives probably won’t. In any case, they’ll appreciate the fact that you’ve made the effort.

Use the more formal form of speech, including the right pronouns. For example, vous rather than tu (in French) or u rather than je (in Dutch) when you’re talking to adults. Don’t use first names with the parents and older relatives unless they invite you to. Instead keep to their title, even if it’s just Madame, Frau, or Signora to show respect. Learn a few words beyond how to say ‘cheers’ in their own language. Make sure you greet the family in an appropriate way.

Be friendly, polite, and well-mannered. Praise the food on offer. Be prepared to answer some pretty direct questions and try not to take offense; it’s normal in some cultures to be quite direct. Above all, be yourself and you probably won’t go wrong.

While many people from the United States or United Kingdom dress more formally in the workplace and then slip on something casual at the weekends, this is not the case in many continental European countries (especially older generations). When you’re meeting the parents, keep the flip-flops, shorts, and t-shirts at home. Wear something smart and not too revealing in order to create a good impression, and more importantly, not offend your hosts.

Small gifts often go over well, but they aren’t essential. Take advice from your partner, though, on exactly what to give. You don’t want to make a faux pas by handing over something that may cause offense even if it’s done with the best intentions. For example, taking a local wine might imply that you don’t think the host will serve a good quality wine; in some countries like France, the host has probably chosen the wine for the occasion with great care. Flowers (but not lilies or chrysanthemums, as they’re often associated with funerals) or high-quality chocolates are a nice, safe idea.

Keep your hands off each other

Elderly people are much more likely to be conservative than you and your partner. Try to be sensitive to how your partner’s relatives might feel about you being physically demonstrative in front of them. Parents and older members of the family might consider it disrespectful if you were to hug and kiss your partner in their home, especially if it’s the first time you’re meeting the parents. Don’t drape yourself over your partner or be overly affectionate.

In France or Spain, if you’re going to stay overnight at your partner’s parents’ home, don’t always expect you’ll be placed in the same room to. sleep. Even if you’ve been together for months and everybody knows that you’re sleeping together, you might not be invited to do the same under the their roof. In more liberal countries like the Netherlands, it might be more acceptable.