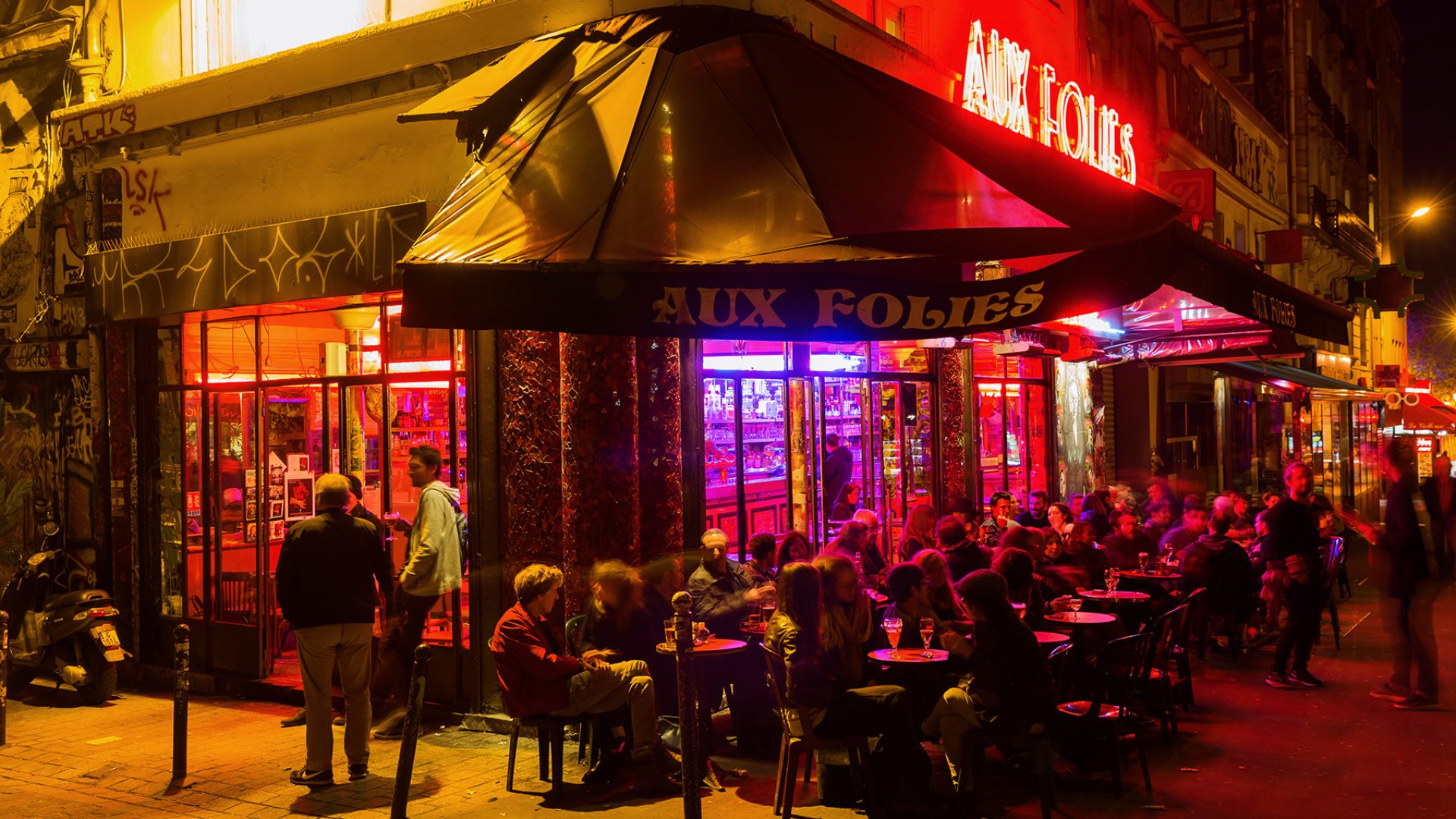 The best bars in Paris

As a massive cosmopolitan city, Paris has no shortage of idyllic watering holes. Here’s a guide to some of the best bars in Paris.

Paris has one of the largest populations of English-speaking transplants around. Many are travellers tired of their home country, professionals placed there by their company, or creatives who have been coming to Paris and seeking inspiration since the literary and artistic migration of the Lost Generation in the early 1900s. And with enough history to spend a lifetime exploring and it’s energetic culture, it’s no wonder why they stay.

But life on the other end of the pond can be lonely. Fortunately, with high numbers of expatriates and travelers alike, dozens of bars in Paris have popped up where lost souls can come together. Here is our pick:

Hiding under an unassuming façade down a side-alley in Saint Germain, the Highlander is an authentic Scottish Bar known for its frothy dark beers, selection of fine whiskeys, and welcoming atmosphere. Rugby and soccer constantly play on the flat screens, and the place brings in a crowd of locals and visitors during the big games. The Highlander’s real attraction, however, is its cellar, where you’ll feel like William Wallace preparing for battle upon entering. The walls are full of ancient swords and shields, and it’s not uncommon to see the occasional kilt while there. The cellar, including a dance floor, is open till 5am; it’s always lively with travelers and expats late into the night.

Located in Les Halles, The Lions is a laid-back pub known as the place to be for English sporting fans. Flags of teams and countries sit on the walls amidst the numerous trophies. Large televisions easily distract the bar’s residents, though. The busy Rue Montmarte is right out front, which makes for great spectating when a game isn’t on. The crowd here is a bit older, with regulars occupying the stools, but only until the weekend comes and the Jäger-bomb specials come out. If you still aren’t feeling at home, head into the basement for a game of billiards or darts.

Travelers to Paris soon realize that the locals here drink sociably and respectably. But for those nights when you just need to get drunk, there’s no better place than O’Sullivans by the Mill. The Mill, of course, refers to the iconic mill atop the Moulin Rouge right next door. Located in the heart of Paris’s Red Light District (the abundance of shady strip clubs and sex shops will give it away) known for its risqué nightlife, and with an excess of hostels in easy walking distance, O’Sullivans is an Irish pub on steroids, attracting all the visiting English partygoers around. The crowd is rowdy, the space is huge, and a giant back room hosts live music on the weekends. Whether just visiting or long time residents, people know to come by the Mill for a good old drunken time.

Well, the name is pretty self-explanatory. The Great Canadian Pub is ground-zero for nostalgic Canadians looking for a frothy Moosehead, a plate of poutine, and all the hockey their maple-leaf hearts can handle. Nestled into the popular Saint-Michel region, the pub is more than just a Canadian hangout, despite what the signed jerseys and national paraphernalia on the walls would have you believe. The crowds are full of expats and young travelers of all sorts looking for a home away from home. The televisions will even switch from hockey to NFL, MLB, and NBA games, much to the delight of their American neighbors.

The trendy and always-buzzing Frog and Princess Pub has the feel of an English sports bar through and through. Towering casks behind the bar brew the bar’s own beers, and numerous televisions bring in all sorts of English-speaking fans to cheer on their home teams. Expats missing a home-style meal come here for the wings, nachos, and burgers. With student nights, themed parties, and happy hours, the Frog and Princess is worth visiting.