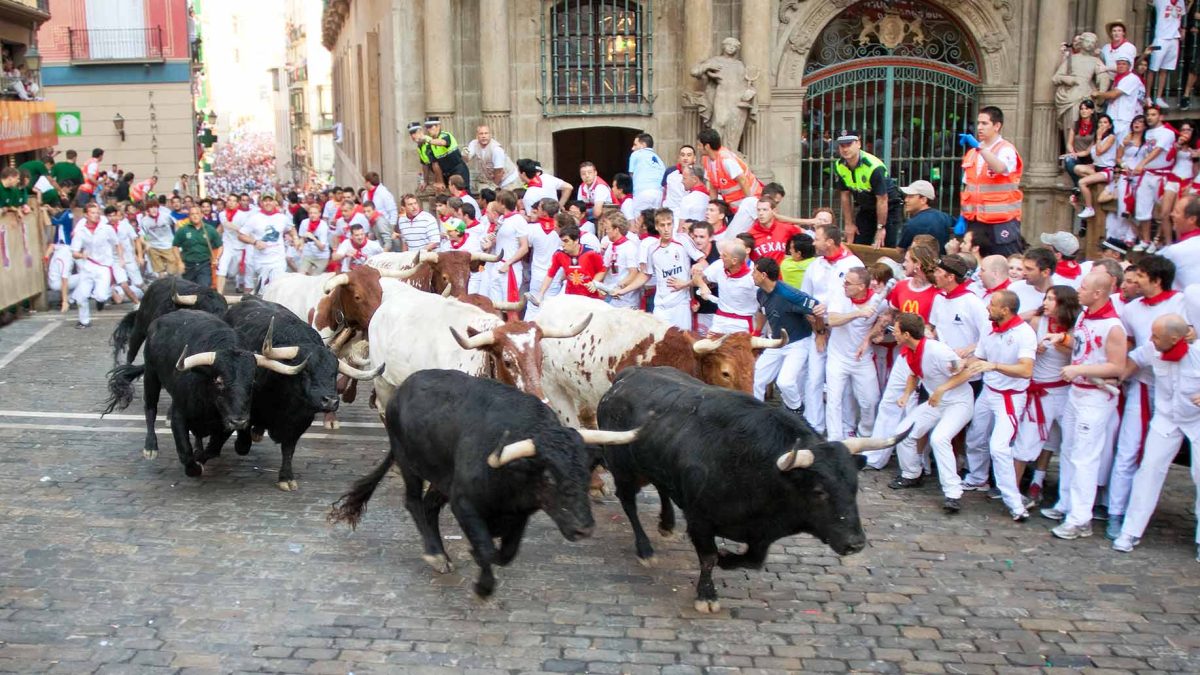 How to run with the bulls

Home About Spain Culture & History How to run with the bulls
Last update on November 07, 2019
Written by Sal DeTraglia
Share

Sanchoville City Hall takes its civic responsibilities as seriously as it does its coffee breaks, and – in preparation for the event – published eight nuggets of advice for any citizen planning to run with the bulls…

The annual Fiestas Populares y Taurinos (i.e., the “People and Bulls Festival”) took place here in Sanchoville last week.  For eight days, my sleep-deprived townsfolk and I enjoyed such diverse events as fireworks displays, Soviet dance troupes, concerts by big-haired pop bands, and competing with flies for a slice of a giant potato omelet.

All about the bulls

But the highlight of the Festival was the bulls.

Our town was treated to a variety of bull-antagonizing diversions at or near the temporary bullring that was erected two weeks ago.  And on three consecutive mornings, there was a running of the bulls through the streets of Sanchoville—although, thankfully, not on *my* street.

Sanchoville’s running of the bulls is much as I described in my earlier Pamplona entry—except on a smaller scale in terms of participation and blood-letting.

Now…the Sanchoville City Hall takes its civic responsibilities as seriously as it does its coffee breaks, and—in preparation for the event—published eight nuggets of advice for any citizen planning to run with the bulls.  Listed below is an English translation of those nuggets.

Wow!  The above list is brimming with prudent advice—although I feared that strict adherence to point 5 might seriously decrease participation in this year’s event.

I’d further like to highlight point 6 as evidence to all high school students that geometry does, in fact, have practical applications in the real world.

Of course…I did not run in this (or any year’s!) event, but I did attend as a spectator during one morning.  Yes, yes, yes…I fully agree with those who believe that these Festival activities are cruel, but we must remember that the tormenting of bulls is embedded in Spain’s culture and has been practised for hundreds of years.  That which seems bizarre or inhumane to non-Spanish eyes is largely considered normal here.

Besides, these bull-related events serve the important function of occupying Festival time slots that might otherwise be filled by Marie Osmond or Engelbert Humperdinck.  I’m sure that even the most hard-core animal-rights groups would agree that such alternative is repugnant beyond words. 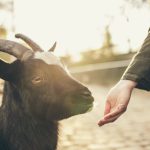 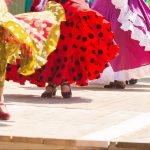