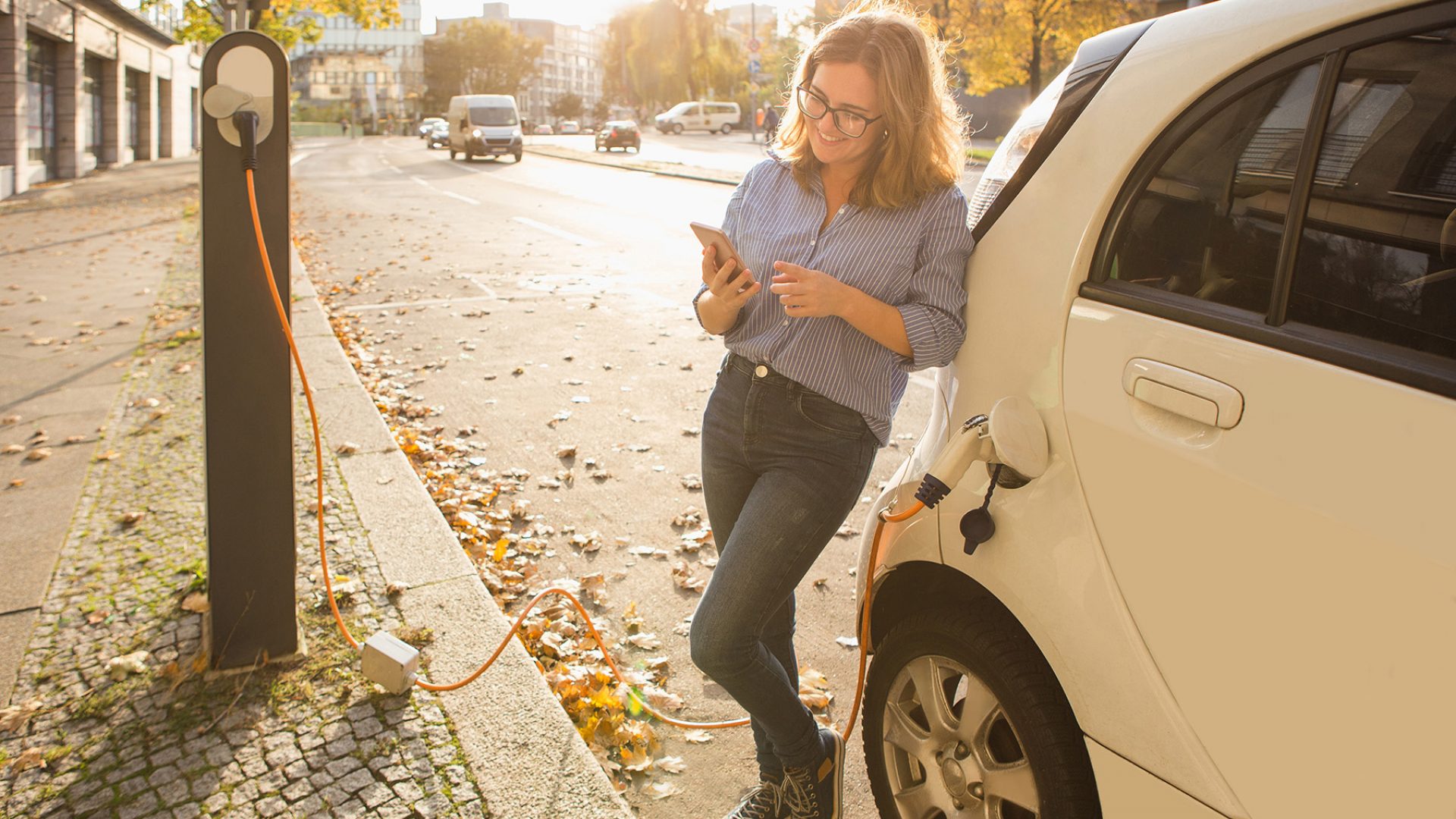 While owning your own car is often seen as an achievement — and certainly convenient — there are many giving up ownership in favor of car sharing in Germany.

Germany has one of the highest number of cars in Europe. This is reflected in some very congested cities. Cologne, Hamburg, and Munich have made some lists as those with the heaviest traffic. To battle congestion but keep residents happy with the convenience of personal cars, car-sharing companies are offering better cars, better prices, and even more convenience.

Germany now has the largest number of shared cars on its roads. The popularity of car-sharing in Germany has skyrocketed. For good reason, many users may never own a car again thanks to the benefits of car sharing.

Save money with car sharing

As an expat, importing a car or buying a new one requires the initial expense of the car itself, registration and number plate fees, taxes, insurance, maintenance expenses, and fuel. For those that live and work in the same city, a personal car may be too great an expense for limited use.

The alternative — renting a car from a standard agency when you need it — is often also fairly expensive, but car sharing is not your typical car rental agency. With car sharing, you may actually save more.

Pay for what you use

With car-sharing companies, some offering a one-off registration fee, you rent cars by the minute, not by the day. However, others also offer the option to park the car overnight during the week at no charge. With a standard rental car, you’re paying for every moment the car is in your possession. These expat-friendly car-sharing companies give you an idea of the low rates they can offer:

Car insurance in Germany is mandatory, and it can be quite costly. Car insurance rates depend on a variety of factors, including the type of car and age of the driver. They can end up costing more than the car is worth per year to insure.

Fuel prices in Germany are on the higher side; it costs the average driver in Germany 1.24% of a typical salary. When you use some car-sharing companies, you don’t pay for fuel at partner petrol stations. In fact, you’re rewarded with bonus minutes if the tank is at half or lower when picked up and over 90% when dropped off, or if you recharge an electric car.

Save the environment with car sharing

Going green and saving the planet has become increasingly important. They’re one way to cut down on carbon footprints is to limit the use of internal combustion engine (ICE) cars. Some people have begun to avoid using ICE cars at all, opting instead to use bicycles, public transportation, or electric cars. Electric cars, however, may prove too costly to purchase, especially for expats that may not use the car that often or plan on moving abroad.

Included in current car-sharing companies portfolios now are electric cars, allowing eco-conscious individuals that need to drive to feel like they are helping the environment.

Save some time by sharing cars

Expats in Germany without a car can certainly rely on public transportation. Getting around may take you much longer — and sometimes you just want some time to yourself on the road. Instead of heading to a rental agency to fill out the paperwork and pick up a car, car-sharing apps can show you the cars closest to you. You’ll simply hop in, push start, and get going. 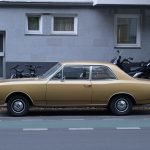 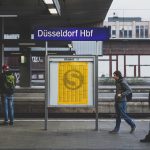