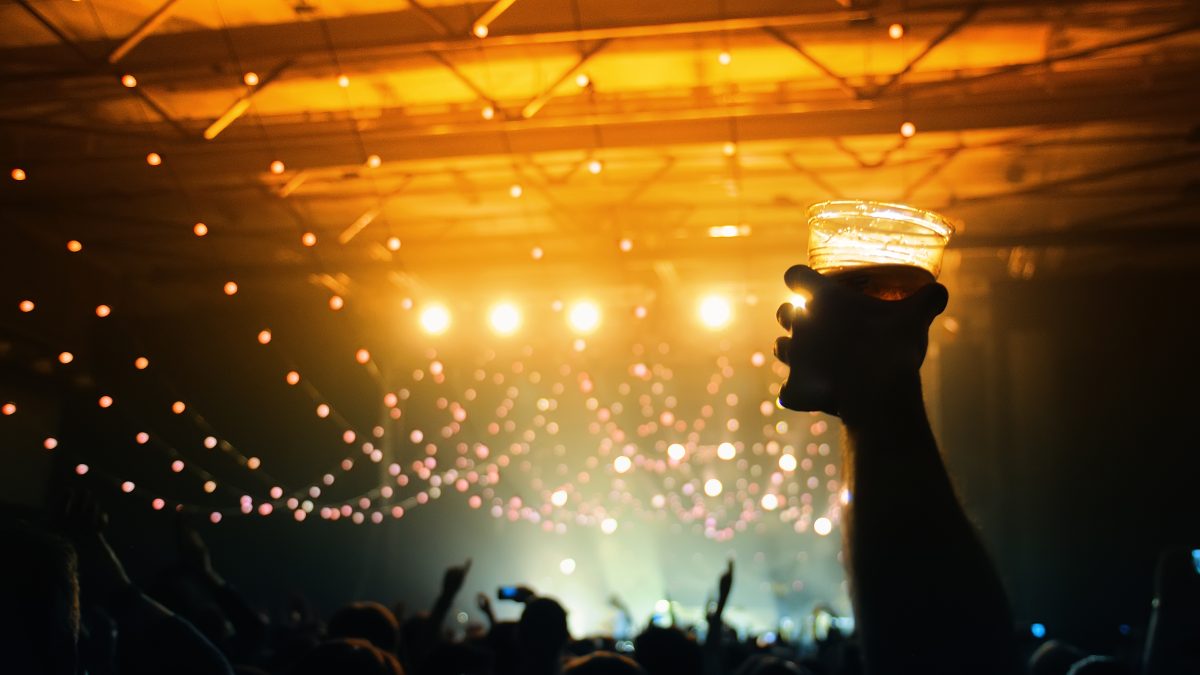 As you might expect in such an affluent city, Frankfurt’s bars are generally upmarket, with a selection of some of the best cocktail bars Germany has to offer. If martinis and cigars aren’t your thing, there are also plenty of edgier establishments where you can wet your whistle.

This upmarket cocktail bar stands out from the competition through its quirky décor, such as naked light bulbs under a glass pane on the bar counter and red velvet upholstery between the shelves behind the bar. As well as the usual cocktails, they take their malt whisky seriously, with five pages of the menu devoted to Scotch. It wouldn’t be a Frankfurt cocktail bar without tapas, but again the quality of the food distinguishes Astor–not surprising, considering the same people run the excellent Muschelhaus restaurant.

This friendly live music bar is owned by Anita Honis, a charming American jazz singer, who came to Germany on tour in 1968 and stayed. Every now and again she takes her guitar down from the wall and sings a couple of numbers, during which the bar falls into complete silence (anyone who disturbs the hush is told to shut up in no uncertain terms). At other times handsome young men vie with each other to play Elton John tunes on the piano. Popular with the ex-pat community, Balalaika attracts a very mixed crowd; I spent a pleasant evening here with a middle-aged nuclear power engineer, together with two of his colleagues and his punk-obsessed student son.

Run by Edward Bellen (also responsible for Rote Bar and Verbrecherbar), Café International is a relaxed place with retro furniture and a living room vibe. Kitsch Japanese merchandise in a cake display case alludes to the regular Japan Evening, popular with Frankfurt’s Japanese population. The connection between Japan and ‘Scotch and Sofa’, a Saturday night malt whisky event in a pleasingly-exclusive separate room upstairs, is not immediately clear, but what is certain is that the hundred-plus bottles of commercial and rare whiskies on offer will make the connoisseur’s little heart sing with joy.

This bar feels more like scruffy Berlin than chic Frankfurt, with the second-hand furniture, piano, and amateur murals on the wall giving it a bohemian air uncommon in this city of bankers. Local artists get their work displayed on the walls, though you might wish they didn’t.

This bar/café/restaurant was one of the first vinyl bars to open in Frankfurt, so no bartender randomly changing CDs here, rather a rotation of DJs providing a background of lounge tunes and low beats for the late-night diner or students tanking up before a night of clubbing.  The layout consists of three different levels, providing ample room and also a few niches for a private chat.  Close enough to the English-language cinema to be a good spot for a post-film drink, but just far enough away from the tacky chain bar/restaurants to know you’ve made a find.

Award-winning, extremely fashionable bar specialising in (according to their website) “Cocktails, Drinks, Tapas, and many more.” Always very busy, unbelievably so at the weekend; Destino is the only bar I’ve ever seen where every single table was reserved at 5pm on a Friday. DJs on weekend nights provide house tunes to eat tapas by.

Popular new cocktail bar named after the film of the same name; the connection seems tenuous at best despite the presence of several eating and drinking men and women. An aquarium runs the whole length of one wall; the fish are not the only bored beautiful creatures circulating mindlessly around.

Popular Berger Straße café bar whose massive outdoor wooden benches get extremely full on a sunny afternoon. The metal and pale wood interior is beginning to look a bit dated, but this doesn’t seem to deter the tattoo- and midriff-flaunting crowd who frequent the place. Cetacean-lovers will be disappointed to find that the only Flipper reference is a small forlorn dolphin on the menu.

You may have to wait forever for your Latte Macchiato or Harvey Wallbanger, but you’d be a fool anyway if you came here in a hurry.  Whether you’re outside basking on one of the sunniest terraces in town or inside at midnight grooving to house music under velvet-clad chandeliers, Harvey’s makes for the best people watching and chilling out in the city.  A long-standing favorite on the gay scene, this café/bar also caters to Frankfurt’s ‘It’ girls and their lap dogs, the mommy brigade, and the occasional Oma on her way home from shopping.  So just kick back and give in to be being a bit über-trendy for once.

Former Playboy Bar of the Year, the Luna Bar is a successful take on the classic cocktail bar. The interior is suitably low-key, with a beautiful long curve of a bar, subdued lighting and subtle projections. As befits the name, they have full moon parties once a month with live music from notable local musicians.

Tiny Berger Strasse bar with a warm stylish interior and a serious commitment to cocktails. The limited seating makes for an intimate atmosphere (although the toilets are so narrow that heterosexual men insecure about their sexuality may find the atmosphere getting a tad too intimate for their taste). The staff are friendly, but clearly have no concern about their customers’ waistlines; they ply you with peanut snacks then give you a lollipop when you leave.

The name is Russian for milk, and you might be forgiven for expecting more of a Russian (or at least a Clockwork Orange) theme at this trendy bar, beyond the Soviet-era wallpaper in the toilet and the spherical television set. Russian or not, Moloko is a nicely laidback sort of place, with fashionable retro design. The glass walls on two sides allow the arty patrons to watch cars zip by on the four-lane road outside, contributing to the gritty urban vibe.

Situated conveniently just across from the main train station, O’Reilly’s is popular with Frankfurt’s expat community. Homesick Brits can watch English Premiership games, while their Irish friends may be interested in the hurling coverage, and soap opera fans will flock to watch the Eastenders omnibus on a Sunday afternoon. The pub is divided into different areas with contrasting moods, such as the elegant Shamrock room with its leather chairs and library feel, or the newly opened Elbowroom, which has three pool tables and two dartboards for those who prefer to combine their drinking with a little exercise.

Barock Bar is the venerable uncle of the Frankfurt cocktail scene. Events are organised constantly and offer clients a new experience with every visit.