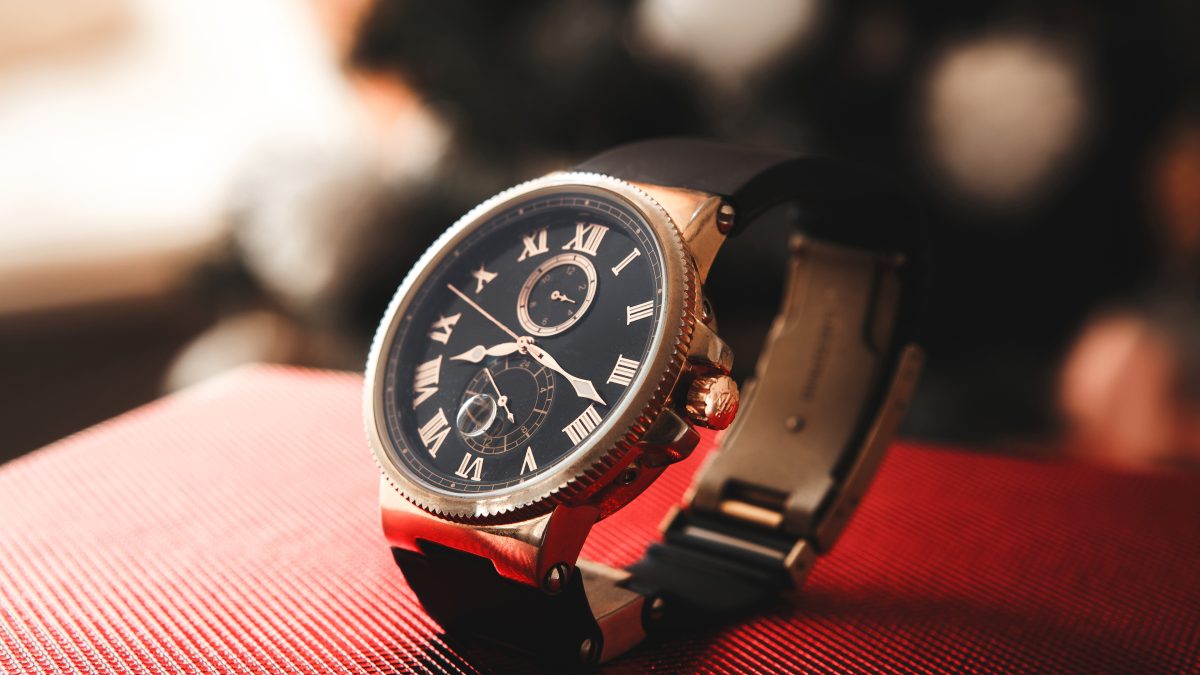 Berlin, full of hot young designers, is becoming an internationally-recognised city of style.

At first sight, Berlin’s Alte Schoenhauser Strasse looks like an ordinary residential street. But in fact, this is where the city’s young fashion scene pulsates in row after row of designer shops. The area near the Hackesche Hoefe has become so well-known in the fashion world that it has boosted Berlin’s reputation as one of Europe’s most important fashion centres to a position on par with Paris, Milan and London.

Tourists who explore the area just north of downtown Berlin will find that they can both admire the newest styles and buy them.

“Berlin’s fashion scene has a very long tradition,” said fashion journalist and book author Nadine Barth. “It was already enigmatic and glamorous at the beginning of the 20th century.” But World War II destroyed this culture and Berlin, as a divided city, did not rebound from the blow. That finally changed in 1989.

Berlin’s fashion scene is stronger than ever

Michael Michalsky – one of the big new names in German fashion – moved to Berlin a few years ago. Michalsky has his own stores featuring his own collection and his name is associated with many top brands.

“Right now there’s no city more interesting than Berlin,” said Michalsky. “Berlin is not only the heart of new Europe, but also an indicator of new social trends, which is important for the fashion world.”

That is a fact also recognized by Berlin’s schools, which in recent years have founded numerous fashion study programmes. Vivienne Westwood taught for a long time at Berlin University of the Arts and students at the fashion school ESMOD profit from the city’s international networks that span the world of fashion. The school attracts young designers who also stay in Berlin after finishing their education.

One of the best examples of this is Sisi Wasabi, a label with a mix of casual street clothes and elements borrowed from traditional German costumes. For the owner of the label, Zerlina von dem Bussche, Berlin is not just a place to work.

“Berlin is a city that is tremendously inspiring through its incessant change,” said von dem Bussche.

This boom in creativity has led even names that really count in the fashion industry to stalk the city. Events like Berlin Fashion Week attract thousands of industry elite. As a result, Berlin is not just a place where fashion is created, but also a place where it is vigorously bought and sold.

Tourists have taken notice and so have Berlin’s large, established stores. Galeries Lafayette, on Friedrich Strasse, has set aside a corner for young designers. The store is the ritzy offshoot of the Parisian department store of the same name.

Visitors to the upper floors find Berlinomat where the latest styles in belts, bags, shirts and evening wear by various designers are available amid black lacquered walls. But the biggest fashion discovery is the area around the Hackesche Hoefe. While many tourists simply stroll in awe through the courtyard shopping area, fashion conscious visitors find clothes like no other here.

“The area is a fashion Bermuda Triangle,” said Barth, comparing the mysterious geographical region in the Atlantic Ocean to the shape formed by Alte Schoenhauser, Mulack and Rosenthaler streets on the city map.

The Hackesche Hoefe is an ideal starting point for a fashion tour of the area. Just behind the cinema, for example, is a store called Berlinerklamotten that offers more than just a single designer’s line. About 140 fashion designers are represented on the ground floor of the factory-like building.

Every table and every rack has a different notion of fashion. There are shiny sack purses reminiscent of the kind seen in children’s books, T-shirts with filigree motifs of the city, wide woollen jackets and colourfully patterned overshirts. Prices can be described as halfway toward moderate: About 40 euros (52 dollars) will buy you an unusual top and a unique pair of trousers cost around 120 euros.

Anyone in the mood for a more extensive shopping spree should walk down Neue Schoenhauser Strasse to where it turns into Alte Schoenhauser Strasse. Wander past the dozens of stores there and then turn left onto Mulack Strasse. There is one young designer store after another here. In Bless, for example, the collections are numbered like art objects. In Van Reimersdahl there are prints and LaLa Berlin has knitted hats, scarves and hand warmers. At some point, turn left onto Rosenthaler Strasse and go south toward the city centre to complete the triangle.

Visitors who still haven’t had enough can explore Berlin’s trail of fashion innovation even further. On nearby streets there are stores such as IC! Berlin on Max-Beer Strasse, offering sunglasses, and Fiona Bennett on Grossen Hamburger Strasse, offering her internationally recognized hats. Other parts of the city, both in its former east and the former west parts, have further evidence of the creative fashion scene.

The styles also come out at night in Berlin’s numerous clubs. As the city itself, this is a scene that’s constantly changing. Which club currently is in, changes every few weeks. However, flyers with tips for the newest hotspots can be found lying near the clothes the in the trendy shops, making it easy to admire Berlin’s latest styles long after closing time. 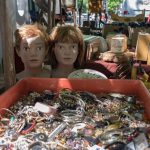 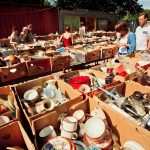