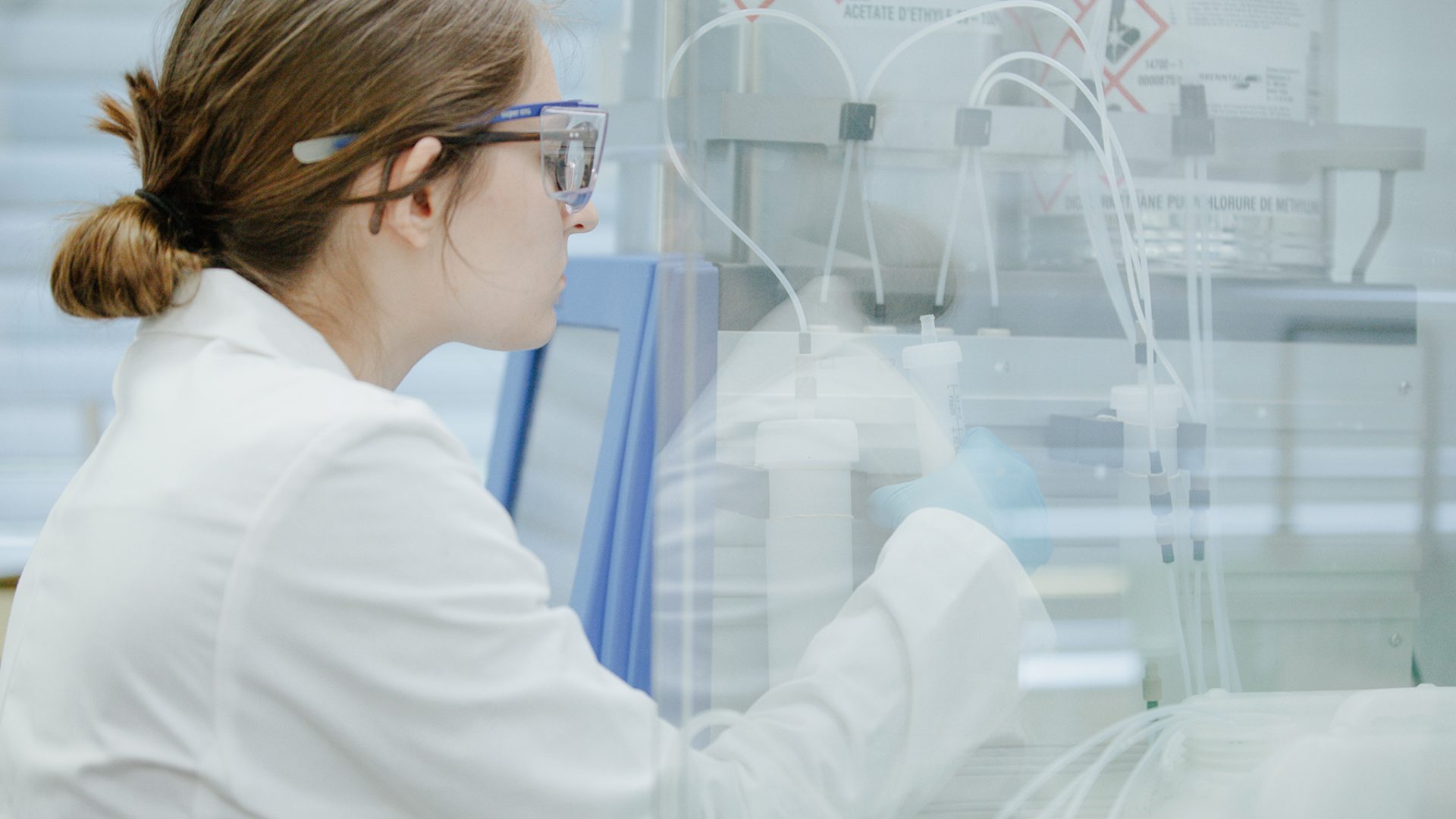 Job demand in Switzerland has shifted in recent years towards higher-qualified workers, with foreigners accounting for one-fifth of the Swiss labor market.

The number of workers in Switzerland is almost 4.5 million, in comparison to a population of 7.7 million in 2009. The employment rate is 65.6%.

The participation in the labor market of women (59%) and of older people (76%) is comparatively high. Part-time work is also more common than in most EU countries (13% of men and 59% of women). At 41.6 hours, the weekly working hours are a good hour over the EU average.

The foreign population is highly significant in the Swiss labor market. Over a fifth of those who are in permanent employment are foreign nationals (870,000). A good two-thirds of them originate from EU countries. At almost 4%, workers from Italy and the western Balkan countries constitute the largest groups of foreigners, followed by Germans at 2.7% and the Portuguese at 2.6%.

In addition to the permanent foreign population, a good 55,000 short-stay workers and over 215,000 frontier workers work in Switzerland. The majority of them come from the countries neighboring Switzerland.

In the last few years, the employment of foreigners has seen a large increase. With the gradual introduction of the agreement on freedom of movement, since 2002, in particular, increasing numbers of workers have been migrating from the EU area to Switzerland, particularly from Germany and Portugal.

The Swiss economy has somewhat withstood the recession in 2009. Experts believe that economic recovery will continue this year. However, economists are expecting a further increase in unemployment, with forecasts varying between 4.6% and 5.5%.

The increase in unemployment in early 2010 is not only the result of economic but also seasonal factors.

The average unemployment rate in the past year was 3.7%, having been 2.6% in the previous year. This rate is very low in comparison with the rest of Europe, but is the highest rate for Switzerland in 12 years.
A glance at the regional distribution of unemployment shows that the cantons of Neuenburg and Jura, affected by the crisis in the watch-making industry, have faced the highest increase.

Unemployment among the foreign population (7.2%) is more than twice as high as that among Swiss nationals (3.1%).

Where are the available jobs?

The demand for staff has shifted in recent years in the direction of high qualifications.

In the tertiary sector, the employment situation has remained relatively stable compared to in 2009 (+0.2%), though about half of the branches of activity have recorded a decline in employment. The hotel and restaurant trade (–1.3%) and communications sector (–1.4%) were the hardest hit. In contrast, health and social work recorded a rise of 3.8%.

In the third quarter of 2009, employment in the secondary sector was down sharply by on average –2.6%. More than half of the job losses concerned the metal manufacturing sector (- 6.5%), mechanical engineering (–6.3%) and manufacture of medical equipment, precision instruments, clocks and watches (–5.7%).

The primary sector (agriculture, forestry, and fisheries) has recorded significant job losses since 2005. The reasons lie mainly in the continuing structural changes in agriculture and the tendency towards larger-scale operations.

Where are the available workers?

In 2009, the economic crisis swept through the Swiss business landscape like a hurricane. In the export industry orders disappeared. Sales declined by 30 to 40% in the space of a few months. The crisis affected almost all industries, from car parts suppliers to mechanical engineering and watch manufacturers.

Many well-qualified employees became redundant in recent months. At the same time, many young people are looking for suitable career entry positions and many professionals who work on a part-time basis would like to increase their level of employment. 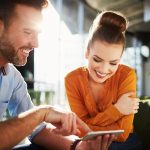 Putting together a Swiss resume: CV and interview tips