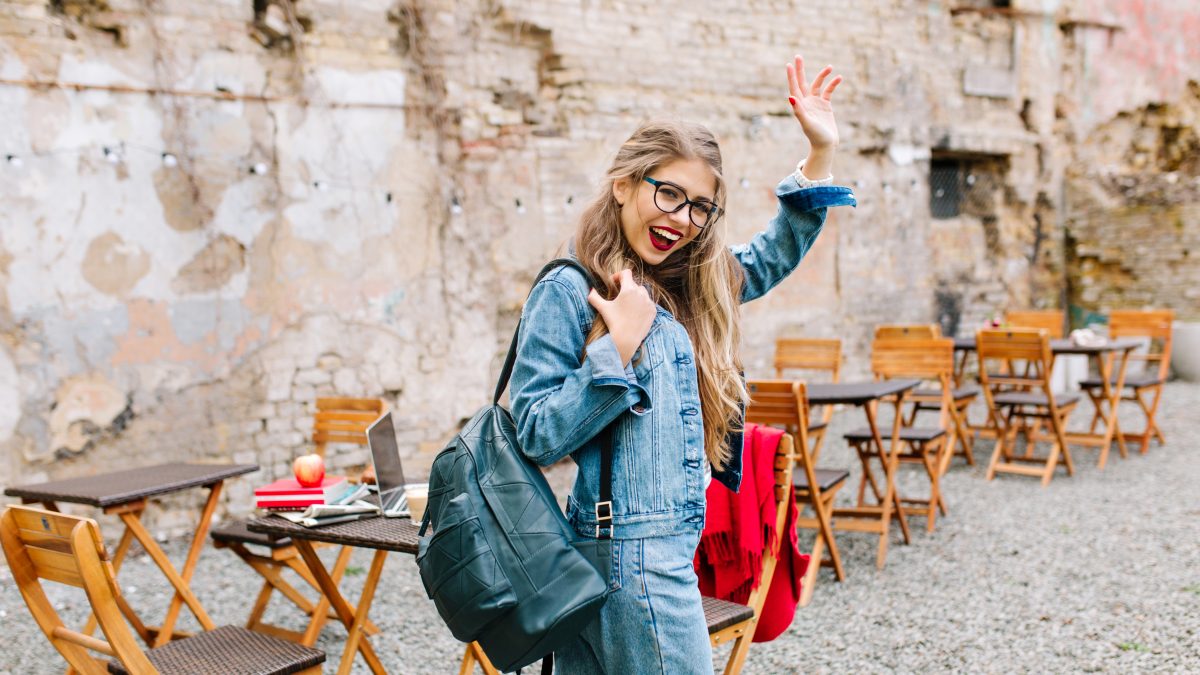 The Atomium’s unique Plasticarium Collection is one of the world’s biggest tributes to plastic design – and one of Brussels’ few museums that opens on a Monday.

What to do in Brussels on Monday? It’s an oft-heard question among visitors to our capital as most Brussels museums have their closing day on Monday.

Fortunately, Brussels boasts at least one museum that is open on Mondays: the Art & Design Atomium Museum.

The museum houses the Plasticarium Collection, a unique collection of design highlights and works of art, but also many everyday objects with one thing in common: they have all been produced in plastic. It ranks among the 200 largest design collections in the world.

The collection is the life’s work of the Brussels collector Philippe Decelle.

Creating art out of plastic

ADAM’s Inge Van Eycken: “It started with a Joe Colombo chair that Decelle found after somebody had tried to throw it out with the rubbish. That was the first item in Decelle’s collection and after that there was no going back. He collected an enormous amount of plastic items, highlights of design from the 1960s: mostly everyday consumer items that people will remember from their homes, their parents’ homes and even their grandparents.”

The Plasticarium Collection pays tribute to plastic, that new cheap material that inspired so many designers during the 1960s. It’s a product of the economic boom of the 1960s when a whole generation rejected their parents’ values and embraced inexpensive fun-loving, mass-market furniture. For designers, this new material symbolized cheerfulness and unpretentiousness.

Philippe Decelle’s pieces in the ADAM give expression to a new era, relaxed, light-hearted and less constrained.

Inge Van Eycken: “We have some 500 pieces on show in the ADAM. Most are from Decelle’s collection. As he stopped collecting in 2000, we augmented the collection with a number of more recent items. The collection consists of some 2,000 items. From time to time, items switch around and go from our storeroom for display.”

“The collection was Decelle’s lifework. Many items have been on show abroad, in top museums like the London Tate. Several museums showed interest in buying some of Decelle’s individual objects from a special house that was only used to store objects. The collector preferred to keep his collection in one piece and wanted to keep the collection in Belgium.”

“The not-for-profit organization Atomium reached a deal with Decelle allowing the collection to go on show in Brussels. It’s a unique collection, unrivaled in the world.”

The vast majority of the items on display are design gems, but more often than not everyday items. There are rarer items too: the prototype of an office chair. The chair wasn’t a success and never became commercial. Only 15 specimens were made and one is on show in the ADAM.

Here, too, you will find an entire discotheque shipped to Belgium in its entirety by Decelle and recreated at the ADAM. The collection also includes Decelle’s favorite item: a rocking chair that he has never used.

Space discovery played an important role during the ’60s and this is also reflected in design. Many items of furniture reflect the space capsule. Admire Claude Vidili’s Sphère de isolement S2 produced in PVC in 1970 that can be used outdoors and in. Other items are all transparent, while the museum also boasts a collection of inflatable furniture. This collection was very popular but somewhat of a challenge to conserve.

Plastic inspired Pop Art designers and artists alike. Andy Warhol was the trail-blazer. In Brussels, you can admire work by Belgium’s Evelyne Axell as well as pieces by the New Realists César and Arman.

The oil crisis of 1973 heralded the end of the golden period of plastic design. Soon plastic’s impact on the environment also became clear. At the ADAM, there is a special section for pieces made from resin or recycled plastic.

The Plasticarium Collection is on show at the ADAM in the Trade Mart building at the Heizel in Brussels. 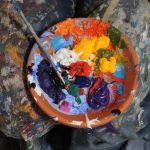 The comic capital of the world: Brussels’ mural tour 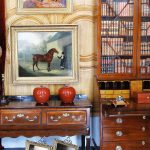 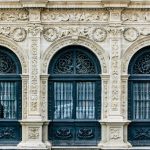