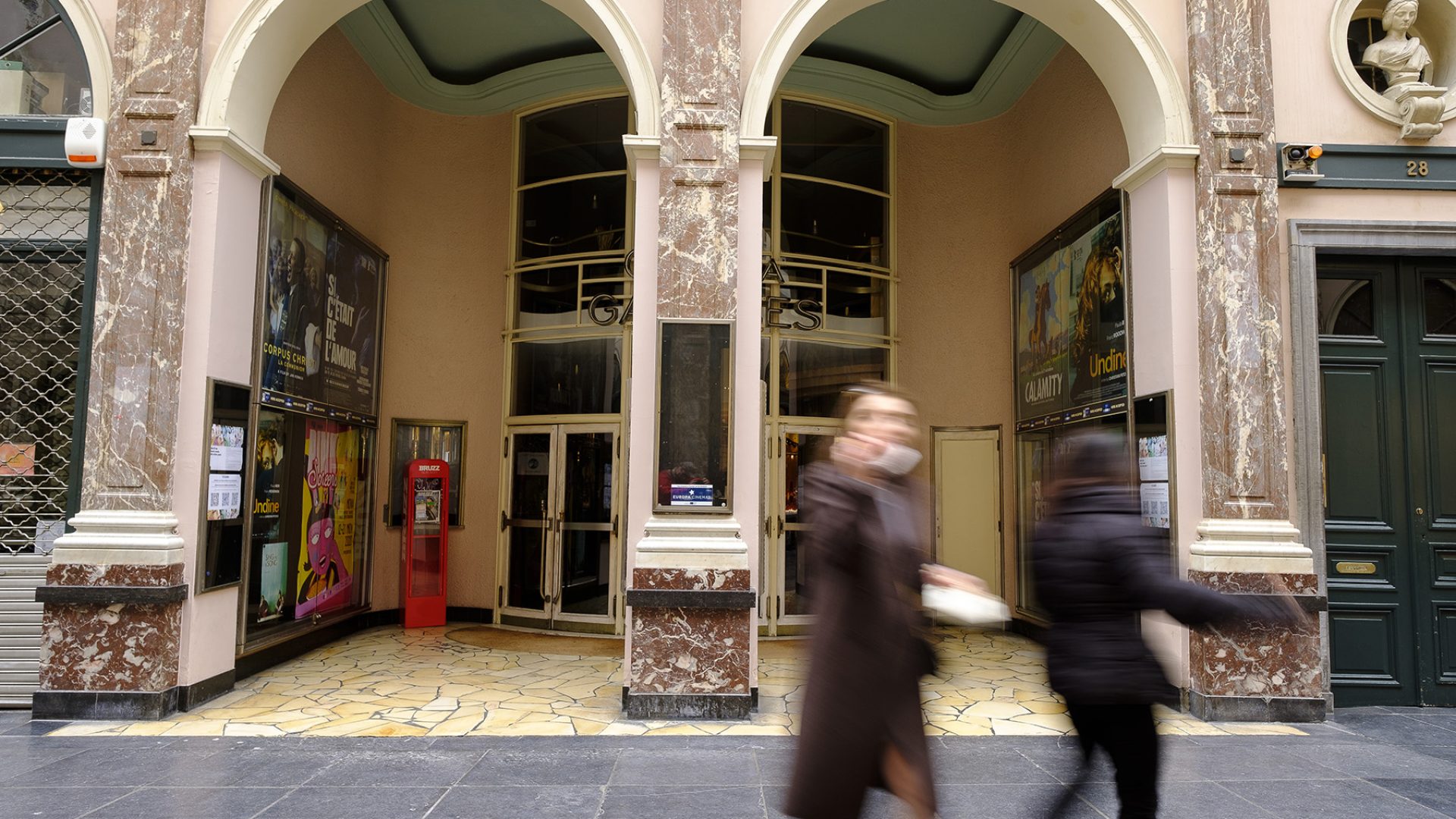 Cinemas and arthouse films in Brussels

Beyond the cinema chains showcasing blockbuster movies in English and other foreign languages, there is a host of arthouse cinemas showcasing Belgian and world cinema.

Foreigners in Belgium are not deprived of international cinema. Besides a range of large cinema chains offering the usual latest blockbuster movies – and often in a number of languages – Brussels also cultivates a number of quirky and nostalgic alternate cinemas, several of which have been running for several decades. In Brussels, you will find a range of international, local, and independent arthouse films and documentaries, and even the chance for aspiring filmmakers to showcase their own works.

The mega UGC and Kinepolis chains dominate the cinema scene in Belgium. Their multi-screen complexes show mainstream films mostly in the original language, although subtitled movies and those specifically broadcast in a particular language are clearly labeled by a coded system. If you’re looking for an English or foreign-language film to watch, check if it’s in the original language (originele versie).

The Cinenews website is a great resource for up-to-date listings in English; Cinebel is a similar service in French.

Besides the mega movie complexes, Brussels also has an important arthouse circuit where you can find an impressive range of Belgian and world cinema.

This nostalgic cinema is hidden by the lobby of Floris Arlequin Hotel, so follow the posters to find it. There’s a good mix of Hollywood movies and independent films, often in the original language with French and Dutch subtitles, so do check if it’s a foreign film and your only language is English.

One of Brussels’ oldest operating cinemas, recent renovations cost almost a million to restore it to its former 1950s glory. In the red, blue or violet rooms, you can watch a good mix of international blockbuster and art house films in original version.

This cinema is located in the old premises of the cherished independent film house, Cinema Arenberg, with upgraded screens and digital projectors. Located in the glamorous covered galleries, this cinema was where Belgium’s first public film was shown in 1895. It shows mostly contemporary films and hosts an indoor and outdoor film festival in the summer.

Don’t let first impressions put you off this 1950s cinema, as you might not be impressed when walking into the somewhat dark and ageing entrance. However, there is a certain charm and intimacy to watching films here, and an eclectic film selection. Located in the Porte de Namur area.

A tiny but stylish cinema in the wonderful Art Deco Flagey arts complex. In its short life it has gained a reputation for being a true world cinema. It frequently shows movie cycles in collaboration with Cinematex, as well as unreleased films and documentaries.

More than 15 years as a non-profit organisation, Nova is a benchmark for alternate and unconventional independent film. Movies usually have a social context and an edgy underground feel. There is a range of monthly events, including open screen nights when anyone can show their short-film projects.

This old neighbourhood cinema is the smallest in Brussels (two rooms in a townhouse), but its size belies the quality of its programs, from themed seasons to modern Belgian films. It also runs impressive retrospective seasons showing classic European films. 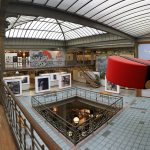