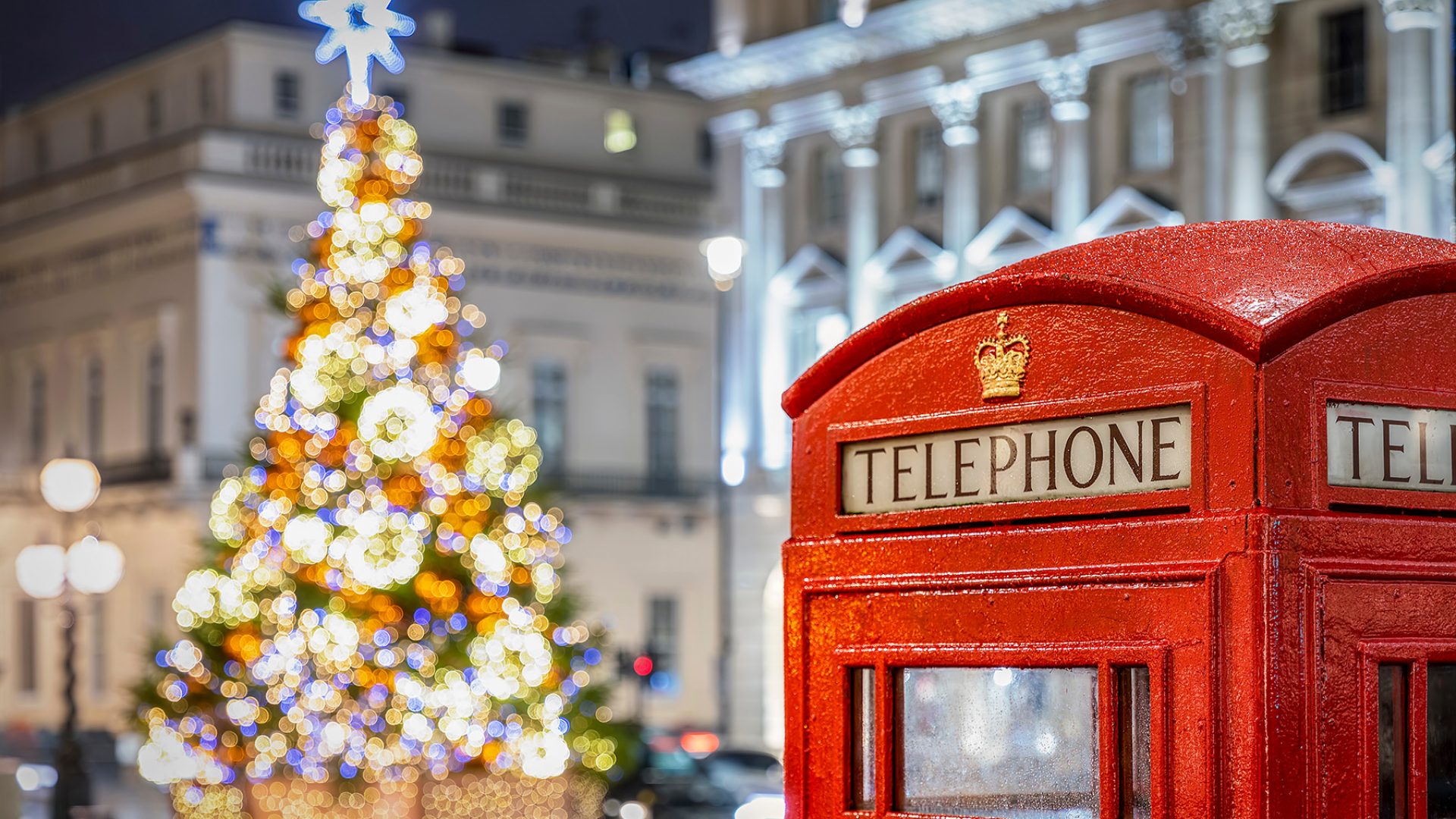 Home Lifestyle Holidays & Celebrations 10 things you should know about Christmas in the UK
Last update on April 22, 2022
Share

It’s the most wonderful time of the year! Get more from the festive period with these 10 things you should know about Christmas in the UK.

Whether you’ve just moved to the UK or you’re well-seasoned in the season of goodwill, there are few things quite like experiencing your new home at Christmas. And, like many of its European neighbors, the United Kingdom goes all out when the calendar hits December.

However, when living in a foreign country, it can be tricky to know what to celebrate and where around Christmas. To help you know your window displays from your Widow Twankys, here’s our list of 10 things you should know about celebrating Christmas in the UK.

Want to make this Christmas one to remember? Get access to the UK's best festive events with Ticketmaster. Whether you're looking for Christmas fairs, pantomimes, ice skating, or anything else full of the Christmas spirit, you'll find it on their easy-to-use platform. Get the whole family ready for the season of goodwill with Ticketmaster.

You know Christmas is around the corner in the UK when you open the first door of your advent calendar. Advent is a word derived from the Latin word ‘adventus’ (meaning ‘coming’) and relates to the four weeks immediately before Christmas. Traditionally, this period sees UK households put wreaths on their front doors, and local churches decorate their altars in white and gold.

However, these days advent typically means advent calendars for both young and old. When shopping in the many UK supermarkets, you’ll see plenty of chocolate advent calendars that are always popular. If chocolate isn’t your thing, there are a number of other types of advent calendars, too. From tea and coffee to socks and underwear, it’s a great chance to get creative!

Suddenly everyone is selling Christmas trees – or at least that is how it seems when December comes round in the UK. Purchasing the right size is always a moment of concern – how high is your ceiling? Make sure that the pine needles aren’t already falling off when you get it otherwise your vacuum cleaner won’t have much of a holiday either.

In days gone by making your own tree decorations was quite common. However, these days there is so much variety of decorations from baubles and tinsel, to fairy lights and many, many more. Towns across the land also have a giant Christmas tree placed in the town center – don’t miss the celebrations when they turn on the lights!

There’s no better way to celebrate Christmas in the UK than by visiting your nearest festive market, sometimes called “fayres” using Old English. Large-scale markets are held for weeks during the run-up to Christmas in some of the UK’s biggest cities. You’ll find them in city squares and they often have stalls selling all sorts of gifts, food, drink, and more. There’s also plenty of entertainment, from live music to fairground rides.

But even if you don’t live in a large city that hosts a Christmas market, you’ll still find plenty of festive events wherever you are. Most towns and villages have Christmas fairs and markets, so check online or in the local press to find more information on where you can fill up on festive goodies!

In the run-up to Christmas shopping malls, theme parks and certain large shops have a Santa’s grotto where parents can take their child to visit Santa Claus – and they get a pre-Christmas gift. Famously each year there is a Santa’s grotto in Covent Garden, London.

For the true taste of Christmas in the UK, there are two things you need to try: mulled wine and mince pies. Yes, if you go to any Christmas party, market, show (etc.), you’ll probably find you’re drinking a glass of warm mulled wine and nibbling on a mince pie.

Mulled wine (called gluhwein) is a warming drink of red wine and various herbs and spices. It’s delicious and the smell alone will make you think of Christmas! Although once stuffed with minced meat (hence the name), these days mince pies are little pastry parcels crammed with spicey dried fruit. The perfect complement for mulled wine!

In the run-up to Christmas and through into the new year, many theatres in the UK put on pantomimes. But what are pantomimes? This most British of Christmas traditions are essentially productions of traditional tales, such as Jack and the Beanstalk or Cinderella. However, you’ll soon find out that that’s only half the story.

Pantomimes typically feature minor celebrities in the main roles and are heavily geared towards children and families. It is normal for there to be a dame (a man dressed up as a woman) who is the clown of the show. They are typically friends with the protagonist, and they both team up against some terrible villain. Whenever the villain appears, the audience is encouraged to participate with lots of boos and hisses. This is a tradition you definitely won’t want to miss!

Unlike some of their European neighbors, the British like to keep things a little manic on Christmas Eve. With most of the celebrating kept until Christmas Day (25th), Christmas Eve is often a little chaotic in homes and towns up and down the country. For some, it’s the last chance to buy gifts for loved ones – with shops typically closing early

For others, it’s keeping the kids entertained at home and preparing for Father Christmas’s visit. Children typically put out snacks and a drink for St. Nick and Rudolph, usually a mince pie and alcoholic beverage. Others visit a church on Christmas Eve for Midnight Mass or other carol services. Whatever you do, you’ll notice the excitement in the air.

8. Turkey and all the trimmings

Once Christmas Day has rolled around and the little ones have opened their presents, it’s time to start thinking about the main event: Christmas dinner. This is the part of the day when the entire family sits down and eats together. Traditionally, Christmas dinner in the UK was all about the goose, but these days it’s turkey that’s all the rage. However, there’s plenty of scope to create your own Christmas dinner traditions!

Christmas crackers – featuring a silly joke, party hat, and game – are usually on the table and pulled between two people during the meal. To finish things off, many locals enjoy a Christmas pudding – a (very) rich concoction of dried fruit, nuts, and plenty of alcohol. You’ll probably need a nap afterward.

It wouldn’t be Christmas Day in the UK without the Queen’s speech. The tradition dates back to 1932 when the then king, George V, recorded a broadcast for radio. However, these days his granddaughter, Elizabeth II, takes to the television for the speech that’s shown in the middle of the afternoon.

After the Queen’s Speech, expect the TV channels to be filled with all manner of festive favorites, Hollywood blockbusters, and, of course, the great British soaps. These soap operas typically offer a fair amount of Christmas drama for viewers.

Also known as St Stephen’s Day, the day after Christmas Day is called Boxing Day in the UK. For most this is a day of rest and relaxation. The kids can play with all those new toys while the adults put their feet up and ransack the leftover Quality Street chocolates.

However, there are options if you feel like going out. Indeed, the Boxing Day sales are a great time to grab a bargain from your favorite high street retailer. There is also a full schedule of matches in the English football league if you feel like braving the elements for the beautiful game. 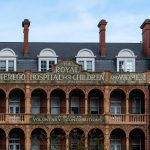