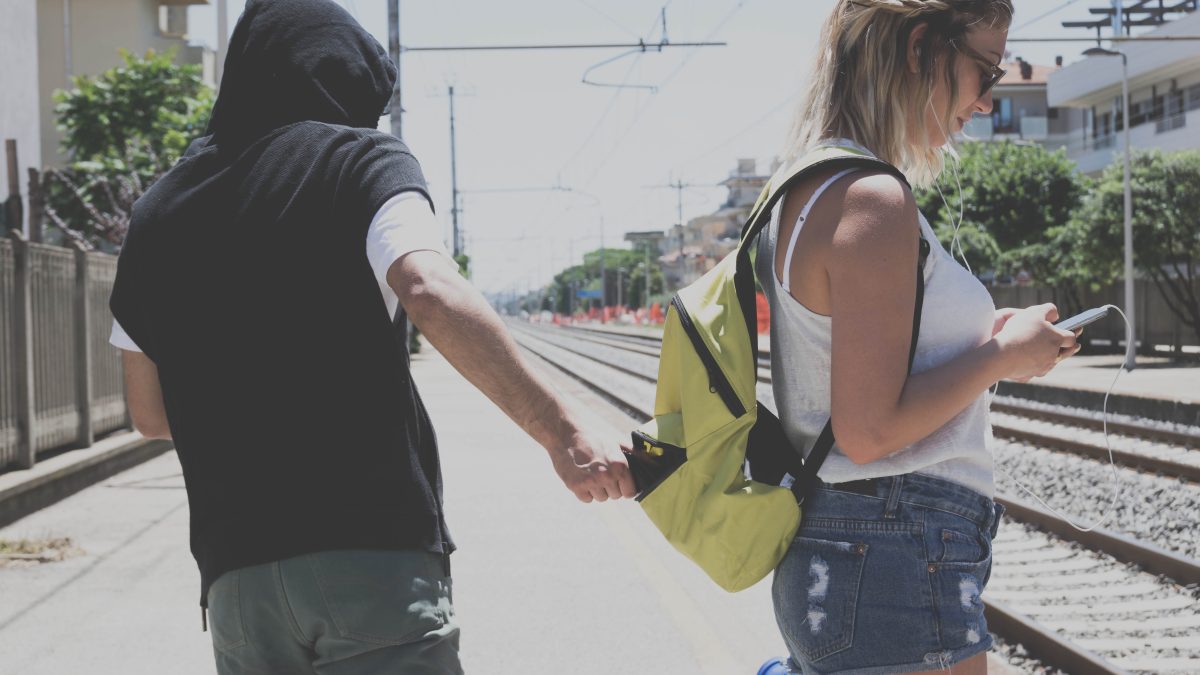 Wind of Change: Chivalry from pickpockets

Blogger Katbat jokingly writes how even though pickpockets are a common job in Moscow, it doesn’t mean they’re uncivilized.

So a new mom friend and I were chatting the other day. She lived in Moscow for a few years, left for a few months to have her baby, then returned about a month ago. This mother mentioned that she now can really experience the chivalry of Russian men. She always has someone volunteer to help her with her stroller on stairs, etc. I have mentioned all this before: Men will literally run ahead of me to help with a door when I am out with the stroller.

So I thought I would share this little story from a recent arrival:

The pregnant mum shopping for groceries

I met this woman. She has a three-year old and a 20-month old, and she is seventh months pregnant.

She realized one evening that she was short an ingredient she needed for dinner. No problem, she lives across the street from a grocery store.

Now, to cross most busy streets in Moscow you need to go through an underground passageway – a perihod – down stairs, across, up stairs.

She gets to the store, and her three year old promptly knocks a bag of sugar on the floor and it explodes. She tries to offer to pay for it, but doesn’t speak much Russian, so feels frustrated at her inability to communicate, and a little annoyed with the three year old. But they make their purchases and head out.

Let me set the scene for you, because this is where the story gets good. It is well below freezing outside, in the early evening and getting dark.

Okay, can you picture the scene?

Now, she is midway down the flight of stairs and suddenly she feels something. She turns, and a man has unzipped her backpack and is rummaging through it!

He stops. Gives her “The Shrug”. Then, dear reader, I kid you not,  He offers to help her carry the stroller the rest of the way down!

Ha! Chivalry is not dead (but she declined his kind offer)!

The Shrug. Do you know what I am talking about? It’s certainly not just a Russian thing I am sure, but I do see it often here. Raise the brows, raise the shoulders, turn down the corners of the mouth, tilt head to the side, raise palms up a bit. There you have it.

The “you can’t blame me for trying” shrug. The “what could I do, I saw an opportunity and tried to take it” shrug. The “wouldn’t you think less of me if I didn’t just try to take advantage of you” shrug. The “I’m only sorry I got caught” shrug.

You get the picture.

Example? I was crossing the street the other day. It is above ground, with a cross walk and a police officer holding a black and white stripe baton. He waves me to cross. An approaching car doesn’t stop. The officer waves his baton (almost striking the car’s hood) and yells, “Don’t you see this woman with the stroller?” The driver stops and gives me The Shrug.

Katbat is a mid 30s mom of three living in Moscow, Russia. When she is not hanging with her kids she likes to read, cook, and listen to music. Read Katbat’s blog, The Wind Of Change. 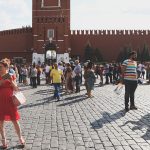 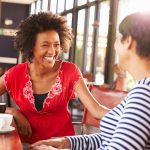 Women’s groups and clubs in Moscow

Groups and clubs in Moscow 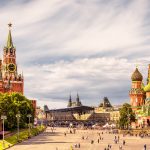 Top 8 places to visit in Moscow