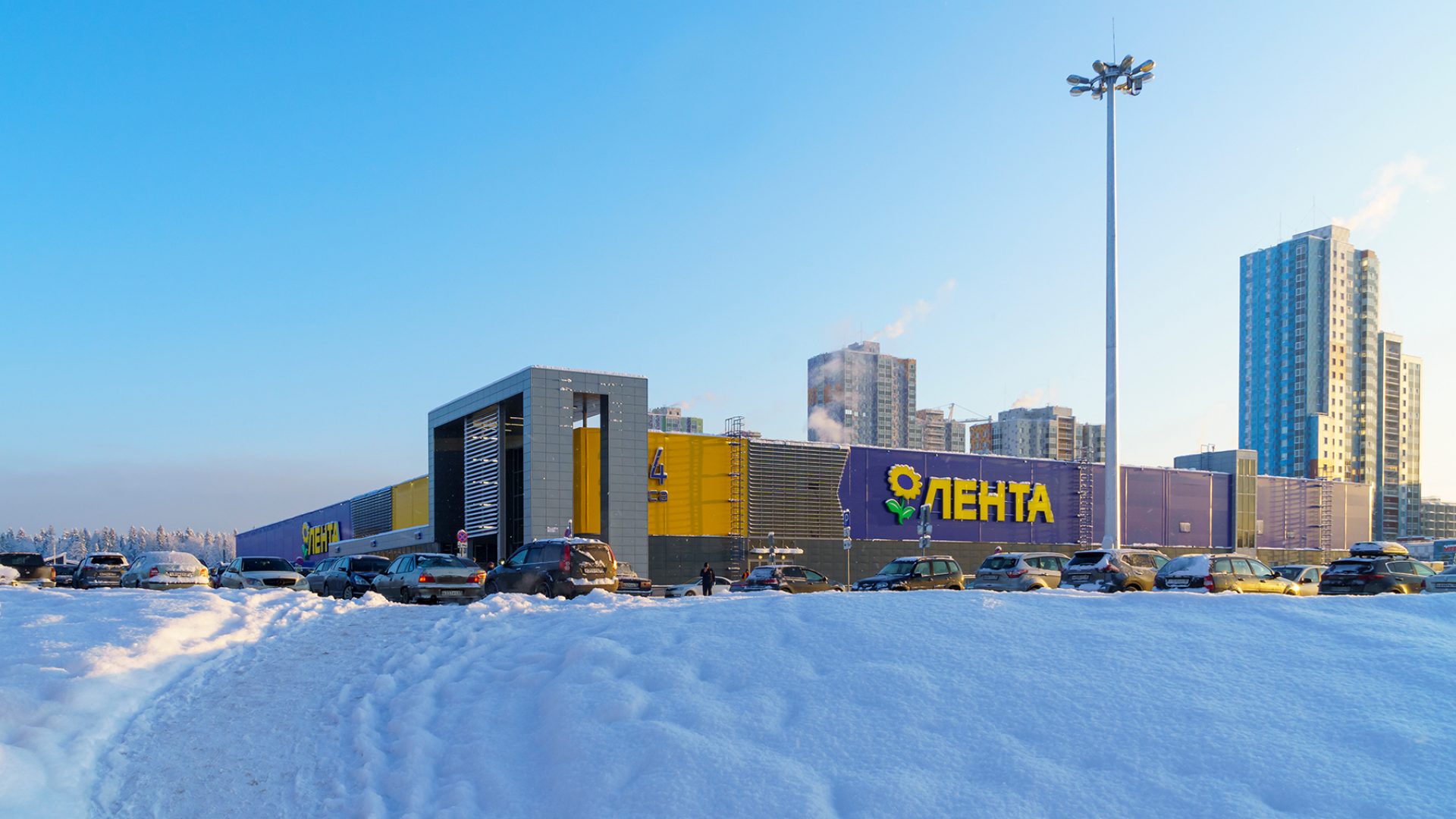 Food shopping isn’t always easy in a new country. Read on for tips on finding your nearest Russian supermarket, deliveries, and more.

It’s always exciting to move abroad and sample the delights of a new cuisine. Eating out and sampling Russian food is a great way to settle in, but if you want to cook at home, you’ll need to pick up some food from a grocery store.

Finding the most suitable Russian supermarket for your needs and doing your groceries can be daunting at first. You might be wondering where to find ingredients to make dishes from your home country. There are also a few quirks of Russian supermarkets that might be different from home. So read on to learn:

When you arrive in Russia, you’ll want to stock up on a few essentials. Food shopping is probably one of the first things you’ll do. But how does it work in Russia? You might find the grocery shopping process slightly different from your home country. But don’t worry – we won’t let you go hungry.

Until relatively recently, supermarkets weren’t that popular in Russia. Instead, people did their food shopping at different shops, small local grocery stores, and markets. Nowadays, Russians do most of their shopping in convenience stores, hypermarkets, and supermarkets. While online shopping is less popular than in-person shopping, it has become more widespread since the COVID-19 pandemic.

There are all kinds of supermarkets in Russia. These include hypermarkets where you can find everything from eggs to electronics and local convenience stores with a more limited selection. Russian supermarkets stock products from Russia as well as some imported goods. Notably, however, Russia responded to European Union sanctions in 2014 by placing an embargo on food imports from the EU and several other countries. This means that certain food products and brands you might be used to are unavailable.

If you live near the city center, you’ll probably find that the nearest place to do your groceries is a small supermarket. However, Russia has plenty of hypermarkets you can reach by public transport and car. These larger stores sell a wider selection of products, including groceries, food-to-go, clothes, toiletries, and electronics.

Russia is home to both Russian and international supermarket chains. Most operate throughout the country, and many have stores of different sizes. The major ones include:

Although grocery prices in Russia are generally lower than in western Europe, you might be keen to save even more money. The Russian discount retailer market is still in its infancy, but you have a few options:

Like other countries, Russian supermarkets in larger cities generally have longer opening hours than in rural areas. In Moscow, for example, you can expect supermarkets to open around 08:00 or 09:00 and close between 22:00 and 23:00. However, many cities also have supermarkets that are open 24/7.

Add these Russian public holidays to your calendar

Supermarkets in Russia are usually open at weekends, although you may find that their opening hours are shorter. You might also find that shops have different hours on New Year’s Day and other national holidays.

Things you need to know about Russian supermarkets

If you can’t get to your local supermarket in person, most supermarkets offer home delivery. Some supermarkets, such as Pyaterochka, require you to download a mobile app before ordering. At larger supermarkets, such as Perekrestok, it’s possible to order groceries to pick up in-store. Bear in mind, however, that it’s currently illegal to deliver alcohol from an online sale, so you might run into difficulty if you order it with the rest of your groceries.

Can’t decide what to cook? Meal kits have also taken off in Russia in recent years. Chefmarket offers menus for two or four people – they deliver the ingredients to your door, and you prepare the meal yourself. Their recipes are only in Russian, so it’s good language practice. If you don’t feel like cooking, Russia has plenty of takeaway options such as Delivery Club.

If you want to try something a little different or find food from your home country, Russia has a few international grocery stores. Moscow, for example, is home to several Asian supermarkets, which sell products from China, Japan, Vietnam, Korea, and Thailand. You can also find a few Indian supermarkets focusing on spices, cosmetics, and snacks.

Discover the delights of Russian cuisine

Meanwhile, finding a physical supermarket that stocks products from Europe and the US is a little more challenging. This is due primarily to the trade ban that has been in place for the last few years. That said, you might have more luck in online stores. Ozon.ru, for example, stocks some British brands, and if you search by country, you can find items from all over the world.

Russia has many food markets. Thankfully, most of these are inside, so you’ll be protected from Russia’s harsh winter while shopping. Russian markets specialize in all kinds of things – including fresh food, electronics, books, and antiques. Check online to find your nearest.

In recent years, some Russian markets have also introduced street food stands, where you can grab a bite to eat. For example, Tsentralny Rynok and Danilovsky Market in Moscow offer a wide range of products and stalls cooking up everything from shawarma to seafood.

As well as Russian supermarkets, you might want to stop by one of the many specialty stores. While most people nowadays do their shopping at grocery stores, you can find specialty shops offering anything from French-style bread to high-quality meat in larger cities. Some handy words you might need include:

According to Bloomberg’s 2019 Global Health Index, Russia is the 95th most healthy country globally. Despite this low ranking, many Russians intend to take better care of their health following the start of the COVID-19 pandemic. If you’d like to join them, there are plenty of health food shops, mainly in Moscow.

If you prefer organic food, Ugleche Pole has stores in Moscow and an online store serving the region. You can find other health food shops in your local area by searching online for magazin zdorovoy pishchi (магазин здоровой пищи). Vitamins and supplements are available at chemists and online.

Russia’s most popular type of store is a convenience store. Like traditional supermarkets, they sell food, drink, and household necessities, just on a smaller scale. If you’re living in a Russian city, you’re bound to have one nearby – look out for small stores with produkti (продукти) signs.

Kiosks are another familiar feature of the Russian city landscape. Wandering the streets of almost any Russian city, you’ll come across small stands selling all kinds of products, such as bread, sweets, and newspapers. While they have a limited range of products, they come in extremely handy if you need to grab something en route.

Over-18s are allowed to buy alcohol in Russia – supermarkets might ask you to show ID. It’s possible to purchase strong liquor, beer, and wine in a Russian supermarket, providing it’s not between 23:00 and 08:00. However, for more choice, you can visit a specialist shop. There are a few chains in Russia that specialize in alcoholic drinks, for example, Krasnoye & Beloye and Bristol. There are also plenty of independent liquor stores, so check online to find one in your local area. 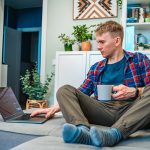 How to get a Russian SIM card and phone number 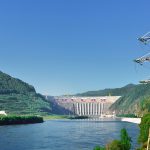