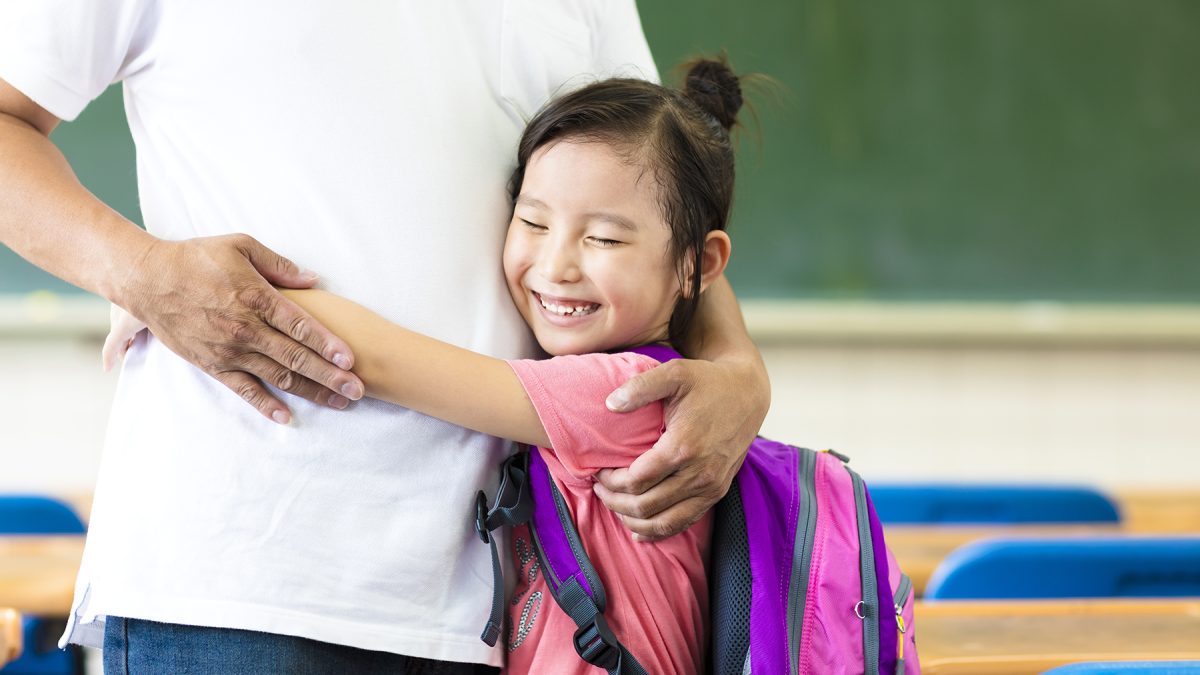 To wrap up our International Women’s week, Accidental Moscow dad shares his views on the 21st century stay-at-home dad in a foreign city like Moscow.

A man in a woman’s world. The cave man has come of age. I have not written what its like to be a stay-at-home dad living abroad. This is a bit stupid since this is exactly what I do here in Moscow Russia.

It’s normally expected that the wife will stay at home with the kids or kid while her husband works long hours in his highly paid expat position in the host country. This is the norm and the general way for expats abroad, it’s whats expected.

The loneliness of the stay-at-home dad in Moscow

However, there is a small group in any capital in any country where the man is staying at home while his wife works. I have met three such men in Moscow. I am friends with one, an acquaintance with another and the other one left for Tokyo. We are like the rare lesser spotted red baboon, shy and rarely seen out of our habitat.

If you are a wife and stay at home mum abroad, life will generally be easier and you will be more socially accepted than a man. There are many women clubs here and in other countries where mums (moms) can join, meet others mums and generally make friends.

Men can join some of these clubs, but the chances are if you are a man in one if these clubs you will be the only one at such a club. This is fine, if you accept is for what it is and don’t mind the invisible estrogen shields that groups of women put up when a man is present within their nest.

Metaphorically speaking, they can all sit in the corner knitting, while you stare into your coffee cup munching on a piece of homemade carrot cake at one of the many baby groups meetings that are available in Moscow.

You will get the opportunity to meet other stay at home parents, most of them mothers at playgrounds. And you may even see some of them in the street, they travel in pairs and form their own groups within the nest and within the expat pecking order.

I have always been interested in sociology and I studied it at university, so for me I am my own kind living experiment in my role in Moscow. I am part of a gender role test. Admittedly, I am the only lab participant, short of a few other stray dads, that are floating about the shadows of the city.

The role norm has been the way since the cave man. The cave man always got the meat and the woman stayed in the cave grunting a tune while combing her hair with a hedgehog. Now, times have changed since many burnt their bras and demanded equal rights with the men, from their first brassier burning, right up to today.

Many men have spent vast sums of money on their appearance. In my own opinion, via collective intentional design by many rights groups, feminists and others, roles between the sexes have become very blurred.

The division of labour in Russia

In countries like Russia, both men and women tend to work; but while the woman, the ‘wife’, works full time and does all the childcare and domestic duties, the husband just carries on as usual. The rich mothers employ full or part time nannies to look after darling Sasha or Dimitry while she holds down a well-paid job in advertising, etc.

If you are a stay at home dad in a mixed nationality relationship, you can be in a kid of no-mans land. You are not part of the wife’s circle of friends and your own nationalities are mostly women. At times, you may as well be raising your kids or kid alone in a wooden hut in coldest Siberia.

A return to traditional norms?

In my opinion, women really want to be women again and to do the roles that they have always done, if finance would allow them to. Men want to work, come home kick off their shoes and have dinner on the table.

Sure, some people reading this will self-combust in anger and suggest this is ‘sexist’ and outrageous, while others may agree with me. I have come to see this as the truth as I have matured, got older, rounder and more world wise. Roles between the sexes have become the bastard child of today. We created this situation and we can uncreate it if we want to.

Economics of survival forces couples to swap roles and to move abroad in order to survive. This does not make it ‘normal’ but it does make it necessary. As the saying goes, “Necessity is the mother of invention.”

If you are a stay at home dad, be strong and see it as an experience. Do the best job you can in looking after your kids or kid, ignore any remarks or traditional attitudes to your situation and just do it.

The chance to spend the early years with your kids is a golden opportunity and will give your child a boost and a social and mental head start in his or her life ahead. Many kids never see either parent, because they both work long hours every day, arriving home late each day.

Brush off the cobwebs, ignore the cold winds – you have the chance to help your children. Be a man in a woman’s world. Let her get the meat and you stay in the cave.

English Man is a British expat who moved to Moscow in September 2009. He is married with a son who was born in Slovakia, Justin, and his wife lived abroad for over six years. He now spends his time as a full-time stay at home dad looking after junior, writing and sightseeing. His blog is English Man In Moscow.