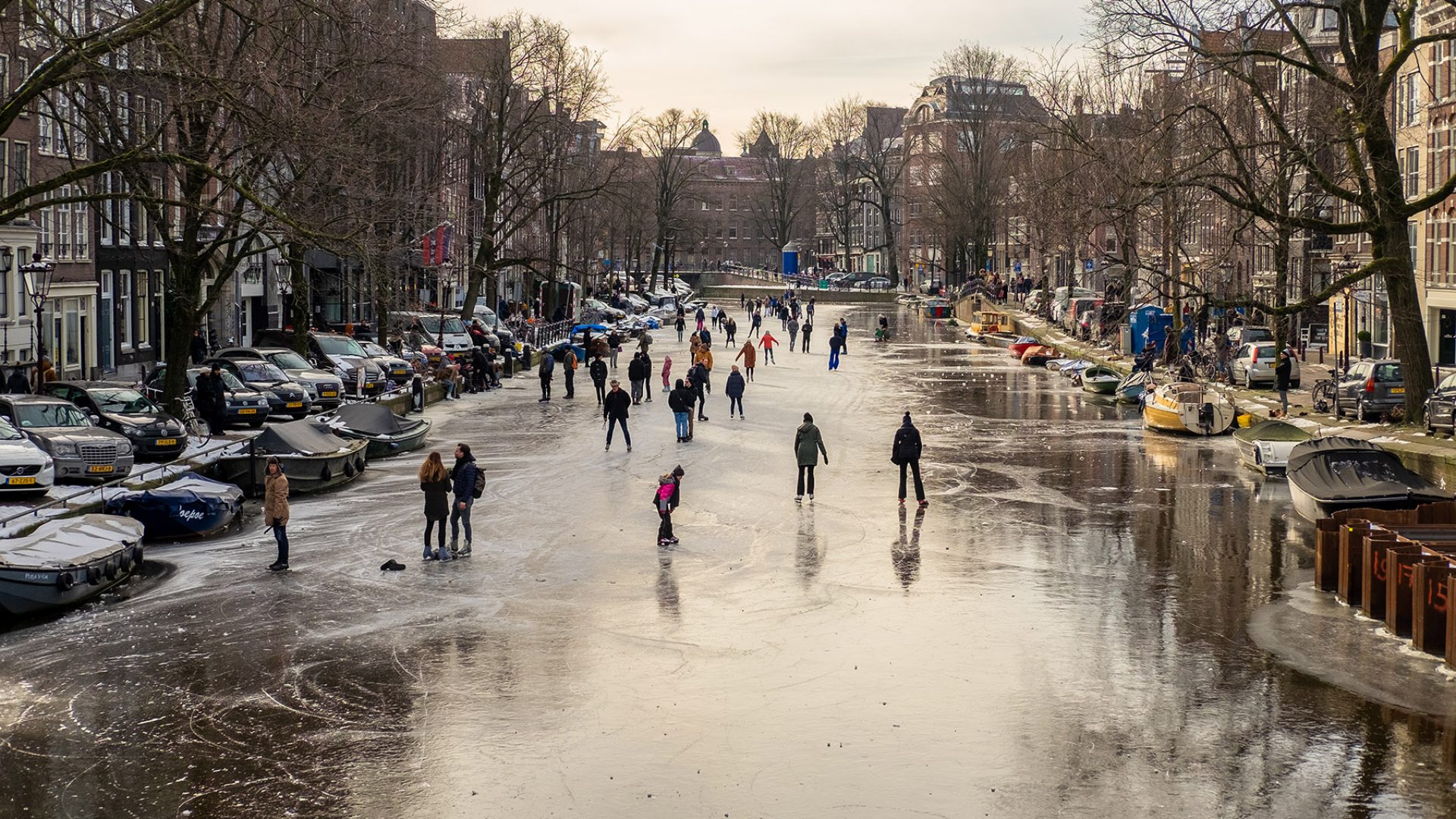 Home Lifestyle Things to Do Ice skating in Amsterdam
Last update on May 13, 2022
Share

It’s not every day you can go ice skating on Amsterdam’s canals but when the Low Countries freeze, there’s only one thing everyone wants to do: go natural ice skating!

Whenever the temperature drops below zero for more than a day, the Dutch get a certain extra sparkle in their eyes. It’s the possibility that they will once again have the good fortune to go ice skating. Oh sure, there’s always those artificial ice rinks — but what really tantalises the Dutch is the prospect of skating on natural ice and Dutch speed skating. Ever tried ice skating in Amsterdam’s canals?

There are lakes, canals and ponds all over the Netherlands that freeze up enough to skate on. Every winter there’s huge speculation about the Elfstedentoch, the Eleven-Cities Tour, a 200km marathon skate in Friesland that takes place entirely on natural ice. So rare is it that enough ice to forms along the route that it has only been run 15 times since it officially began in 1909, though the Dutch speed skating race is said to have been around for hundreds of years.

In 1963, conditions were so extreme that some competitors lost toes to frostbite while others skated right off the ice when they could no longer see the edge of the skating surface. And still, would-be competitors sign up and pay a fee every year, hoping to be a part of the next Dutch speek skating race.

Unfortunately, only members of the official association (De Vereniging De Friesche Elf Steden) are eligible to join the race, which starts and finishes in the Friesland capital of Leeuwarden. A lottery decides which lucky skaters will get to compete, but it isn’t held until the mercury dips low enough.

Conditions for the race are very specific and as soon as the ice has reached the required thickness of 16cm, the race will be called to take place two days later (48 hours). Each winter consistent freezing temperatures spark furious speculation as to whether or not the big event will be held, which hasn’t been run since 4 January 1997.

But that doesn’t mean you can’t still get out on your own two blades. Check the daily paper in your area for the Schaats Kalender. This is where you will find all the nearby places to safely hit the ice. Many expats hail from places cold enough to have learned to skate from an early age, but few people take the opportunity to skate on natural ice. While the ice may not be Zamboni-smooth the experience is well worth a try. And what’s more fun for tourists or expats than ice skating in Amsterdam for something different?

Ice skating in the Netherlands

For those who’ve never tried skating, the activity offers great exercise and can be fun whether you’re on your own or in a group. All you need are your skates and some warm clothes. Some helpful websites — although in Dutch — for natural ice skating news, weather and information from around the country is www.natuurijswijzer.nl and www.schaatsen.nl. There is also a national skating authority, known as the Royal Dutch Skating Association or Koninklijke Nederlandsche Schaatsenrijders Bond (KNSB).

You can also find websites providing updates on skating competitions; however, taking part in these races often requires advanced registration. If you need to hit the ice, you can usually find at least one man-made rink, or ijsbaan, in your local area, with one of the most famous being the rink for ice skating in Amsterdam.

If it does get cold enough, those in the know say there’s no better way to see National Park de Weerribben (www.deweerribben.nl) than on skates, because you can easily go to places that might otherwise be nearly impossible to reach.

The only significant downside to skating on natural ice is that you need your own skates because it’s virtually impossible to rent skates to take to the local ice pond. If you’re not sure whether you want to invest in a pair, you can go to a rink where you can rent skates and glide on the ice for a while. Oomssport, for example, has some locations with indoor rinks where you can rent before buying.

In the Netherlands you can find hockey and figure skates, but more common are those with the long blades, used in speed skating. There are also klapschaats, a contraption that you can strap onto specialised boots, which leave the heels unattached, the same way that cross-country skis work. Older versions of these can sometimes be found in second-hand and antique shops but try these at your own risk.

Ice skating in Amsterdam’s frozen canals offers a unique winter experience, although it’s not necessarily possible every year. In general the temperature needs to fall below –4°C for several consecutive nights before the ice is thick enough to allow ice skating in Amsterdam. When the conditions start to look right, sometimes Amsterdam blocks boat traffic from certain canals to allow the water to freeze.

If that’s not the case, you can always head to the man-made ICE*Amsterdam rink between November and February; set on Amsterdam’s Museumplein with the Rijksmuseum as a backdrop, it offers a unique backdrop for ice-skating in Amsterdam.

If the temperature drops enough so canals freeze over to a depth of 15cm along the 200km route, keep an eye out for this gruelling skating marathon through the northern province of Friesland. The Eleven-Cities Tour in Friesland has been run only 15 times since 1909. 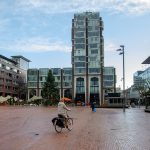 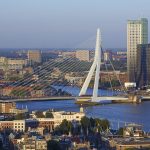