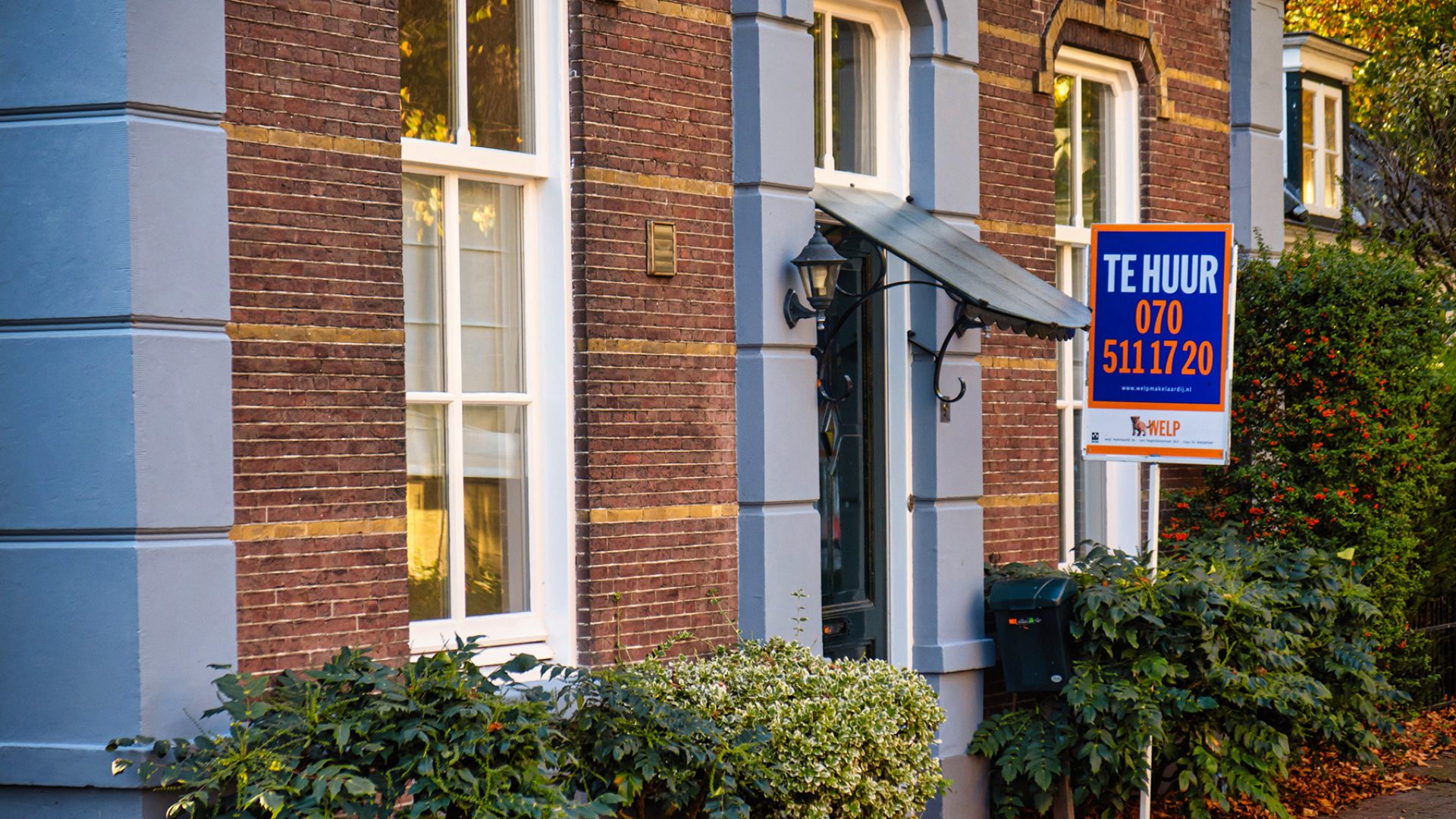 How to use Woningnet in the Netherlands

Finding a place to live is no easy feat in Dutch cities. Discover how to skip through the Woningnet listings to the top position without upending your life.

Few expats get the 30% ruling and certainly I wasn’t informed of this possibility when I alighted in Amsterdam and started working in an Anglo-Dutch corporation ten years ago. In fact, when I was offered the job I am convinced that I was chosen partly because I made it cheap for them for me to arrive.

You see, I told the company the truth; that I had a girlfriend in the Netherlands who could put me up for the trial three months–something which nearly cost us our friendship.  But then again, a young, single woman relocating to the Netherlands from Paris who didn’t demand any relocation costs (I had no idea that I could) and who had some free accommodation set up for the beginning stint must have seemed lucrative to Human Resources.

So nearly three months down the line, with my friendship feeling the strain as I navigated the psychological rapids of the comings and goings of my extremely attractive girlfriend’s many suitors, it was time for me to find a place of my own.

Now try doing that in Amsterdam on the free market on a three-day-a-week salary!  Even if you get yourself on the Woningnet listing it’ll be ten years before you get a flat to view unless … but we’ll come to that later.

So my lovely friend, with whom I’d just spent Christmas and witnessed her hurling her latest boyfriend’s last effects down to his supplicating arms below her balcony, saw an advert stuck on the Albert Hein notice board. It advertised an apartment to let in a street with one of the least pronounceable street names I had come across since my arrival in Holland: Rombouthogerbeetsstraat.

I gave her permission to contact the renter (I was back in the City of Light wondering why I’d moved to Holland in the first place). She announced that he was a whacky guy who was moving to Israel to live with his girlfriend for a year and wanted to sublet.

He turned out to be whacko.

I met him with his girlfriend, who seemed balanced enough, so I gave him the deposit and took the key reassured that he was in her safe hands for a year. Big mistake.

I moved into the dark, dingy and damp two-room (plus kitchen and toilet) first-floor apartment–any windows seemed to be North-facing; I could see the sunlight playing on the houses behind the kitchen window but never a ray managed to struggle through to my cramped kitchen.  The living room had no carpet–the exposed wooden floor needed sanding and varnishing and painting; which I duly did. It took me a month to sand it down and paint it terracotta. I covered the new surface with a Persian-look rug which immediately warmed up the space and even made it cozy. I totally cleaned up the place which had never felt the touh of a scouring sponge.  Well, I was going to be there for year.

The following weekend I went to Paris.  When I returned on Sunday night I found that all my effects from the small bedroom had been moved into the living room. The girlfriend of the charming individual who’d sublet me the flat had already had enough.  Rejected, he’d returned to Amsterdam immediately and moved back into his apartment–without contacting me first by email or phone.

I had work the next day and was forced to spend the night in the apartment with him.  Luckily he didn’t come in till the early hours of the morning.

We did speak, in the end. He was monosyllabic, but managed to convey that it was his house and he was back, despite my having paid that month’s rent and a deposit, which he never returned.  After work the next day I scoured the notice boards. The police couldn’t have helped as I had no rights. I did go to ask them and they simply laughed.

Within a week I’d found another place–to sublet once again for six months. It was in the same street, but this time on the sunny side.  Well in advance of my leaving date, I managed to find another house to sublet on the other side of town. I was promised a year this time.

It was even smaller than the first house I stayed in with a name that also didn’t trip off the tongue. Friends and family back home thought I was making it up: Sint Willibrordusdwarsstraat.  I rented from a colleague at work, who was going back to the US for a year’s sabbatical. But she returned early.  As the email to inform me of her sudden return winged its way through cyber-space, a determined spermatozoon was likely moving up my cervical canal. In fact, unbeknownst to me, it was on the way to solving my housing problem.

I discovered I was pregnant shortly after, and although I was with the daddy, he didn’t have a place where I could stay. So I sublet again; another two-roomer which even seemed slighter smaller than the rest I’d rented.  I’d seen the room advertised locally and didn’t know the lady who was renting it out, but noted that the rent seemed absurdly high for place you could balance on a pinhead.  The landlady must have been making a pretty profit, which she denied when I questioned her. So I decided to check up on what her house was worth without giving names away.

I went into the Dienst Woning offices and explained my situation and complained about how foreigners could so easily be exploited in the Netherlands through renting out on the free market.  The Woningdienst lady listened with sympathy. She told me that the house wasn’t worth the rent I was paying and said that she could do nothing about it unless I officially reported the landlady–difficult when you are living in house your landlady has a key to.

Resigned, I turned round and started to walk away.  Someone attracted my attention before I could leave the office.  The lady at the counter was calling me back.  I turned and moved towards her, confused.

“You are pregnant,” she shouted.

The room looked at me, eyes shifting to my bulging belly.

“I can get you a house immediately,” she said.

Expat blogger, The Xplainer, will be complaining further about her life and struggles in the Netherlands over the next few months. Serviced apartments and short-term rentals in the Netherlands 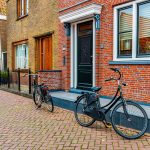 Renting a property in the Netherlands 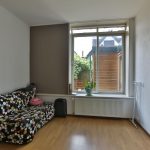 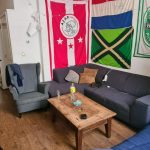 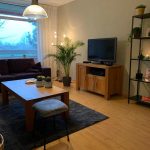 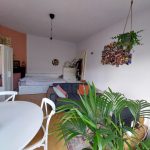