Starting a business and keeping the Dutch 30% ruling | Expatica 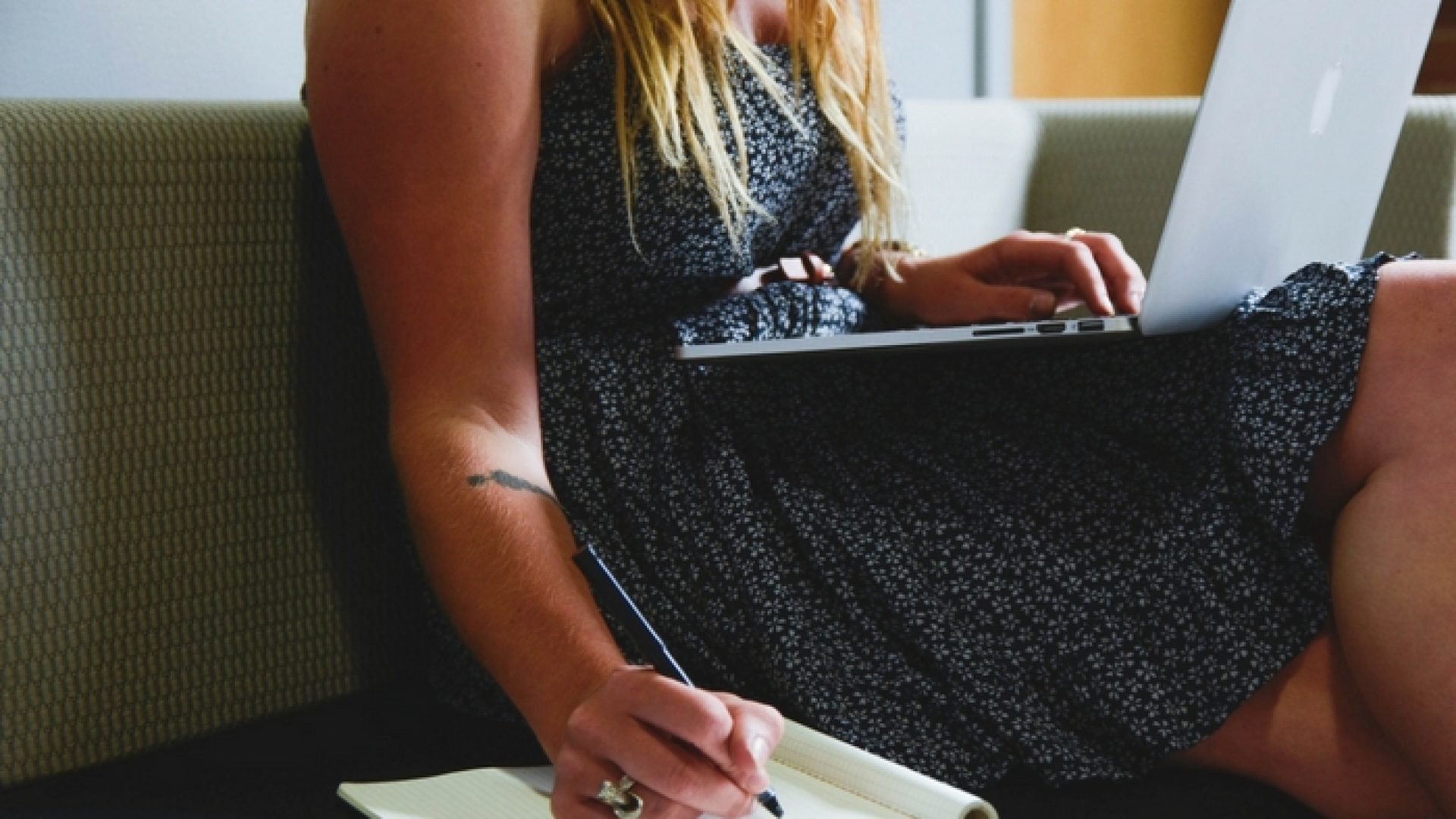 Starting a business and keeping the 30% ruling in the Netherlands

Home Finance Taxes Starting a business and keeping the 30% ruling in the Netherlands
Last update on February 11, 2021
Share

If you’re an expat thinking of starting your own business in the Netherlands, you might be able to claim the 30% ruling and get a tax exemption on part of your earnings.

Expats living in the Netherlands can benefit from the 30% ruling if they’re working for a Dutch employer. What isn’t so commonly known is that the 30% ruling can also apply under certain conditions to freelancers starting a business. Saskia Hemmes-van der Kruk, one of the expert tax advisors at HBK Tax Advisors, Accountants and Expat Consultants, explains how.

Thinking of starting a business in the Netherlands? HBK's dedicated team of accountants, tax advisors, and consultants can help. With great enthusiasm and a personal approach, the team can apply their expertise to give you affordable, practical and tax-efficient support. If you're starting your business journey in the Netherlands, do so with HBK. 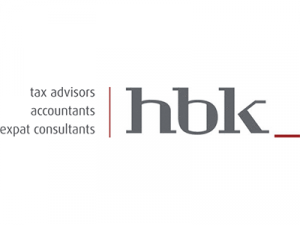 What is the 30% ruling for expats?

Although the 30% rule applies to employees rather than freelancers, expat entrepreneurs who want to start their own business in the Netherlands can also benefit from the ruling if they follow the right procedures.

Self-employment and the 30% ruling

Starting your own business is a popular move in the Netherlands, with 16.8% of the working population self-employed. This includes many expat entrepreneurs who have relocated and are working freelance or running their own company. But not all expats entering self-employment are aware that, when they sort out their Dutch tax arrangements, they can qualify for the 30% tax ruling.

In order to be eligible for the 30% rule, you must set up your enterprise as a limited company (BV) in the Netherlands and become an employee of it. This means that legally you will be classified as employed rather than self-employed.

As Saskia explains: “The 30% ruling is for employees; if you’re a sole trader or in an unincorporated business, you cannot claim it. However, if you set your business up as a separate legal entity, you can go on the payroll as an employee of your own Dutch company. As long as the company registers with the Dutch tax office for payroll tax, you’re eligible for the 30% rule.”

Moving to the Netherlands to start a business

One of the conditions of the 30% tax ruling in the Netherlands is that you must be recruited from abroad. This means that you can’t just relocate and then set up a business if you want to claim the ruling. You can, however, set up the BV before moving to the Netherlands. After registering the company with Dutch authorities, you can enter into an employment relationship with it and relocate as an employee. This enables self-employed contractors coming from abroad to start a business in the Netherlands and benefit from the 30% rule.

As setting up a legal company from abroad can be complex, seek professional advice with this.

Foreign company and the 30% ruling

If you are already operating through your own foreign legal entity company outside the Netherlands, it is also possible to register that foreign company with the Dutch tax office for payroll tax, and apply for the 30%-ruling as an employee of your own foreign company. Basically the same conditions apply as if you’d set up a BV. It would then still be possible to structure your business model via a BV at a later stage.

The 30% rule applies for a maximum of five years and continues even if you change jobs in the Netherlands. As long as you still meet the eligibility criteria and sign your new employment contract within three months of leaving your job, you can reapply. This means that you can leave your job to start your own business and still keep the ruling.

“As long as the business is a BV, the same rules apply. If your BV is set up and you sign your employment contract with it within three months of leaving your job, you’ll have no problem transferring your 30% ruling to your new business,” says Saskia. “However, the end date of the ruling remains the same, even if you didn’t use it for those three months.”

The only situation where it’s not possible to claim the 30% rule when you’re self-employed is if you start a side business or take on additional freelance work while still in employment.

“The 30% ruling is only applicable for one employment relationship. So if you start a second job or do freelance work on the side, you won’t meet the eligibility criteria. You can only claim for the ruling on your existing employment,” says Saskia.

Other things to consider

Before deciding to pursue the 30% rule option when starting a business, consider the pros and cons. There are huge advantages to the partial non-residency status, as your income out of savings and investments isn’t taxable. But while there are financial benefits, you’ll need to understand the visas requirements, tax obligations and administrative responsibilities of running a BV. A good tax adviser or accounting service such as HBK Tax Advisors, Accountants and Expat Consultants can guide you through everything you need to know about the 30% ruling. 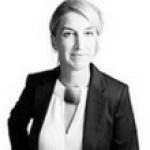 Saskia Hemmes-van der Kruk, founder of HBK, has over 20 years of experience as a consultant with one of the “Big Four”, where she was responsible for managing expat tax and social security issues with multinationals. 10 years ago, she decided that it would be more fulfilling to serve companies and individuals choosing tailor-made solutions, so she founded SAS for Expats, where a dedicated team of six consultants serve their clients with great enthusiasm and a personal approach.

Inheritance tax in the Netherlands Freelance taxes in the Netherlands Taxes in the Netherlands: A Guide to the Dutch Tax System 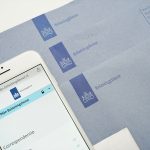 How to file your income tax return in the Netherlands