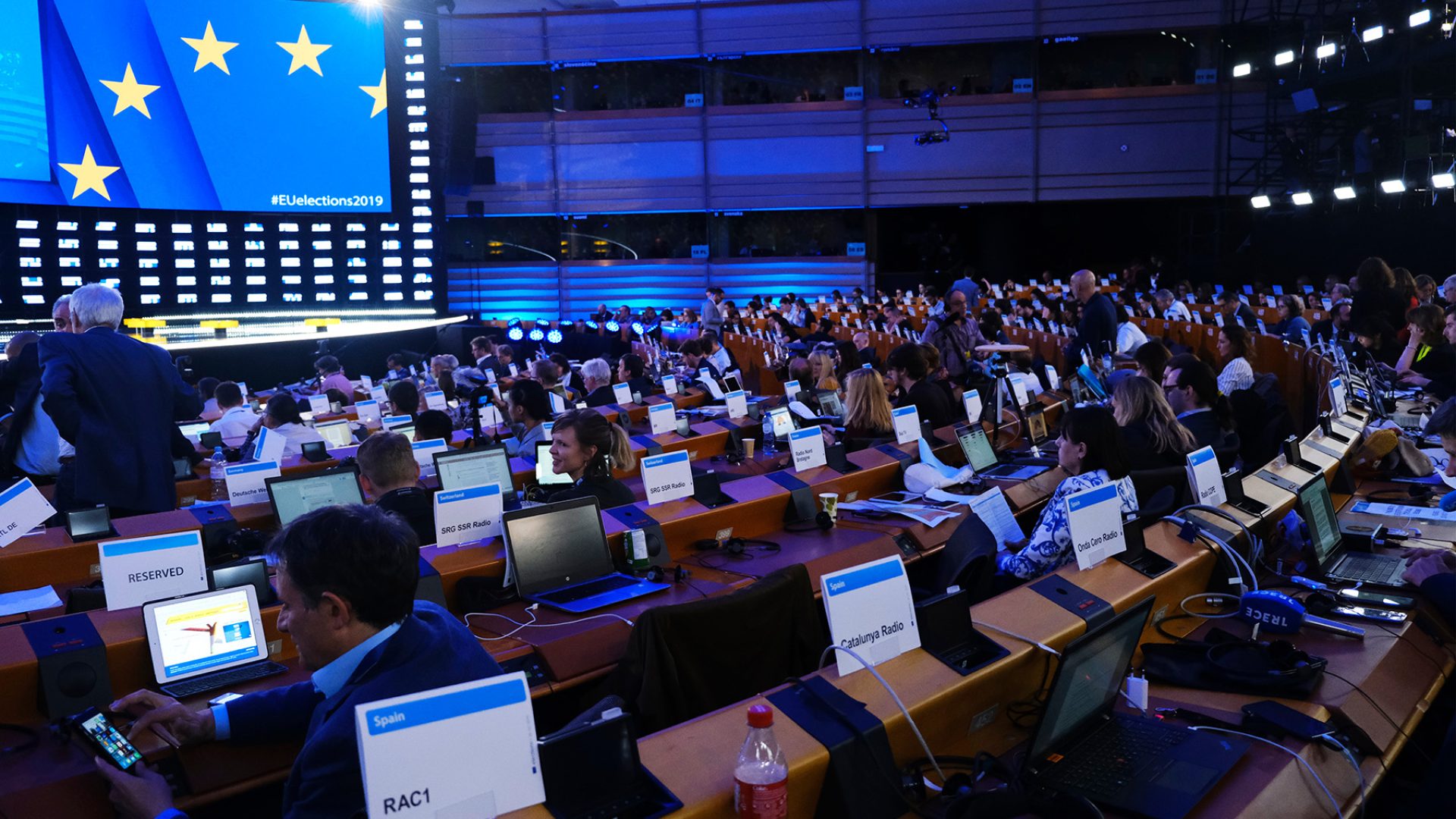 Three groups surged in the 2019 European Parliament election, breaking a 40-year stranglehold on power and setting the stage for more inclusive decision-making.

Expect the European Union to continue setting the agenda on environmental and liberal issues. This follows a European election that broke a 40-year centrist stranglehold on the European Union’s legislative body. Yet, citizens remain more involved in the political process than ever, with voter turnout clocking over 50%.

Results from the continent

Voters from the 28 member states remain committed to the European Union and its goals, but in a reflection of hardening political attitudes around the world, Eurosceptic and Green parties are set to influence political discourse more strongly, with the two groupings posting substantial gains in the 2019 European election. Overall, the center-right European People’s Party (EPP, 182 seats) and the center-left Progressive Alliance of Socialists and Democrats (S&D, 147 seats) together – together, the Grand Coalition – are likely to have the most seats. However, they will not have a majority on their own in the 751-member legislative body.

The new parliament also includes the Alliance of Liberals and Democrats for Europe (ALDE), who return with 109 seats; further to the left, the Greens/European Free Alliance took 69 seats. The eurosceptics have 112 seats together; that includes the populist Europe of Freedom and Direct Democracy (EFDD, 54 seats) and the far-right Europe of Nations and Freedom (ENF, 58 seats). Eurosceptics now control a quarter of all seats, emerging triumphant in Italy, France, Poland, and the United Kingdom. However, similar gains from the liberals and greens limit their influence in Brussels. Other Brexit-style breakaways certainly appear unlikely for now.

While the fractured vote complicates the EU legislative process somewhat, each of these groups now also has the chance to play kingmaker. “New coalitions can be built for those who want to embrace change,” said Margrethe Vestager, the ALDE’s lead candidate for the presidency of the European Commission. “The monopoly of power is broken.”

Philippe Lamberts, co-leader of the Greens, said, “to make a stable majority in this parliament, the Greens are now indispensable.”

European leaders meet in Brussels on 28 May 2019 to discuss the outcome of the latest European election. Party leaders will negotiate a coalition and top job nominations over the upcoming weeks.

“There is no chance for any cooperation with extremists from the left and from the right,” says Manfred Weber; Weber is the EPP’s main candidate for the presidency of the European Commission.

Ironically, British politician Nigel Farage’s Brexit party is on course to be one of the biggest single parties in the parliament as Brexit’s currency impacts continue to be felt; other major winners include German Chancellor Angela Merkel’s CDU/CSU alliance and Matteo Salvini’s right-wing Lega Nord in Italy. Other parties that posted significant gains included Marine Le Pen’s National Rally, and Spain’s Socialists.

Overall, the fragmented results are consistent with broader trends from across the continent; voters rejected the status quo in search of alternative solutions. Both Germany’s Angela Merkel and the United Kingdom’s Theresa May returned to power with smaller mandates; simultaneously, far-right parties surged in recent national elections in Italy, France, and the Netherlands. Several European governments are now vulnerable to leadership changes, particularly Germany, Greece, and Italy.

However, the fragmentation could be good for Europe over the long term. “A more fragmented European parliament may make the European decision-making process more troublesome and fractious,” Agata Gostyńska-Jakubowska and Leonard Schuette of the Center for European Reform told the Guardian. “But it could also be a boon for European democracy. Greater political competition on the EU level could increase public interest in the European Parliament elections; that would be a healthy development for the EU.”

Overall, high voter turnout indicates that EU citizens care deeply about the direction of their continent. If there’s a message voters are sending their representatives, then, it is that – while Europe must continue to safeguard values such as EU worker’s rights and freedom of speech in a world where the US is retreating from its global leadership role and a resurgent China steps in to fill that void – business cannot continue as usual.

“I think the voter turnout shows that people really still care about the EU and what the European Union is doing,” Anna Rosenberg, head of Europe and the UK at the think-tank Signum Global, told CNBC. “It shows a trend that, rather than weakening, it’s going to strengthen.” That newfound strength won’t come easily, however. 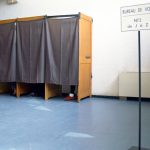 How to vote in the 2019 European Parliament election