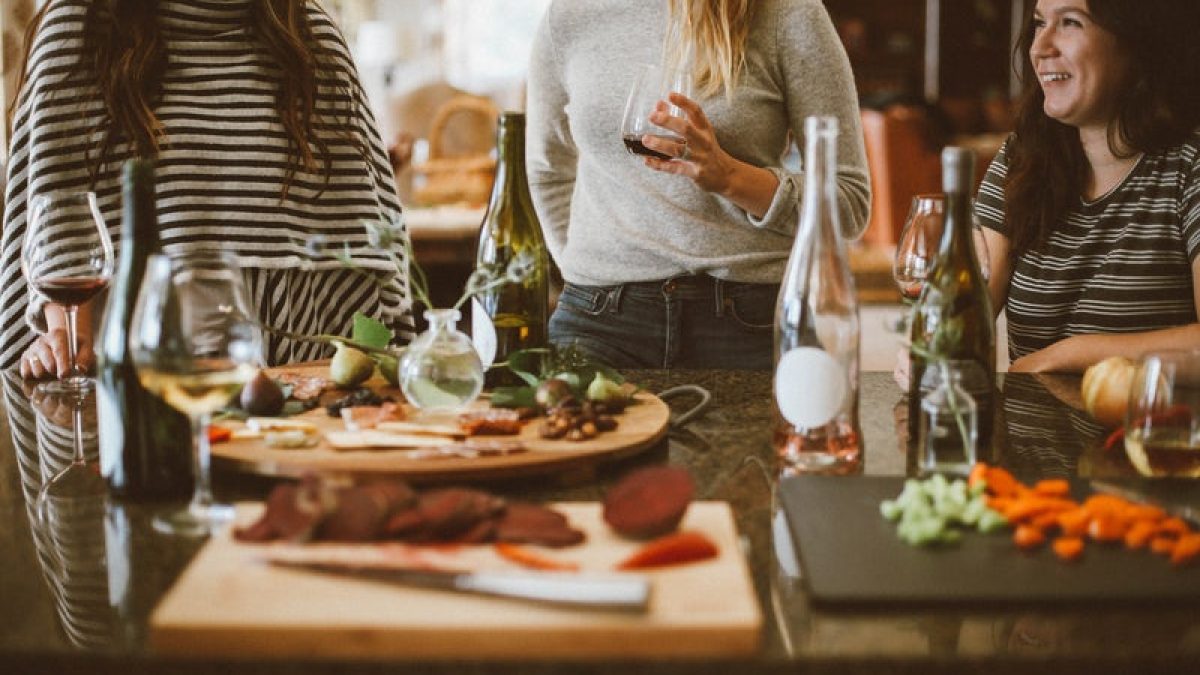 Rosa Jackson sniffs out the underground eateries that are becoming all the rage in the city of light.

PARIS – When Claude Cabri was a child, she had a habit of re-arranging the furniture in her family’s living room to create a café scene before dressing up and serving crepes and tea to her friends.

These days, her childhood passion for elaborate tea parties has evolved into “Lunch in the Loft”, one of several unofficial restaurants in Paris that are set in people’s homes.

Similar “underground” restaurants have been popping up in secret locations around the world for the past decade or so — Berlin, San Francisco, New York and Hong Kong are a few cities where they are well-established — but only recently have they taken off in the self-described world capital of food.

That has been changing lately thanks to a handful of English-speaking expats with a talent for entertaining but no desire to chain themselves to a restaurant stove and all the paperwork that comes with it in France.

Grand-daddy of them all is Jim Haynes, who has been hosting open-house dinners in his converted artist’s studio near Montparnasse for the past 30 years.

It started when a young American dancer who was staying in his apartment offered to cook for him and a group of friends every weekend. Now a different guest chef every Sunday cooks for as many as 70 people, a mix of Paris residents and visitors from all over the world.

English is usually the common language and Haynes takes pride in remembering the name of each guest to facilitate introductions. The meal is non-profit, with the suggested donation of 25 euros supporting social and artistic projects.

If these legendary dinners are mainly about networking, a new breed of hidden restaurants focuses on the food.

The trend started a few years ago when chef David Tanis and maître d’hôtel Randal Breski from the famed restaurant “Chez Panisse” in Berkeley, California launched “Aux Chiens Lunatiques”, which they dub “an occasional eating club,” in their Latin Quarter apartment.

Tanis, who recently published the cookbook “A Platter of Figs” (Artisan), spends six months a year cooking at “Chez Panisse”, and the other six leading a more relaxed life in Paris, where he and Breski serve about two dinners a week and the occasional Sunday lunch for a maximum of 12 guests. The “club,” which they publicize with a no-frills website, is named in honour of their pampered fox terrier.

Their Left Bank apartment, with exposed stone, parquet floors, tall windows and the requisite tiny kitchen, holds particular appeal for expats and frequent visitors to Paris, many of whom have become regulars. They gladly pay 75 euros (96 dollars) for a four or five-course meal, lubricated with plenty of wine, that might feature dishes such as braised guinea hen with wild mushrooms, grilled treviso (chicory) and creamy polenta.

Paris food blogger David Lebovitz is typical of the people who are drawn to “Aux Chiens Lunatiques”. “What’s best about their food is that David selects not just the best of the market, but goes deeper, and finds game birds and unusual root vegetables and transforms them into dishes of gorgeous simplicity.”

What started as a year’s sabbatical for Braden Perkins and Laura Adrian turned into the successful underground restaurant “The Hidden Kitchen” when Perkins decided to use his experience as a cook at “The Dahlia Lounge” in Seattle to serve a 10-course tasting menu to groups of up to 12 paying guests. With a website in English only and the support of influential bloggers such as Clotilde Dusoulier of Chocolate & Zucchini, the weekly dinners, which started in June 2007, quickly took off.

Perkins describes his cooking as “refined new American,” drawing on French technique and unusual flavour combinations inspired by the west coast of the United States.

Cabri juggles her “real job” as an artist, with “Lunch in the Loft”, which she launched with a website last year.

A lifelong, self-taught cook who doesn’t mind spending days in the kitchen to prepare a single dish — the beef cheeks in wine served in her five-course autumn menu were a three-day project involving a calf’s foot and bottles of red and white wine — she barely covers costs with her lunches, which have a “suggested contribution” of 45 euros including wines.

“I’ve always loved lunch, and the idea of telling a story by having lunch,” says Cabri, alias “Miss Lunch,” whose Parisian-sized kitchen is hidden from the dining room by a theatrical curtain that allows her to pop her head out every now and then.

A lunch last November drew one of her former Beaux Arts professors, his wife and a psychiatrist friend, a French journalist and photographer, a cooking teacher and Gerard Vives, who sells his own line of spices in France. In true French style, animated conversation turned to heated debate.

Vives, who previously worked as a chef in Marseille but grew tired of strict hygiene regulations that prevented him from preparing traditional stocks and sauces, believes that underground restaurants are the way of the future in France.

“People are tired of impersonal restaurants and the mediocre food they often serve. They are ready for something different.” It seemed that way as the guests drifted after lunch to Cabri’s living area, where they settled in like old friends. 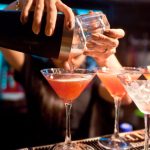 The five coolest bars in Paris 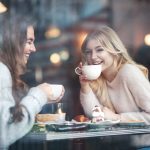 Five cafés in Paris that would make Picasso proud 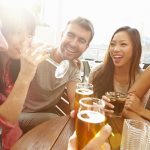 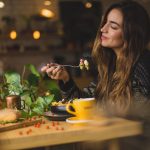