The wonderful world of French cuisine: a guide | Expatica 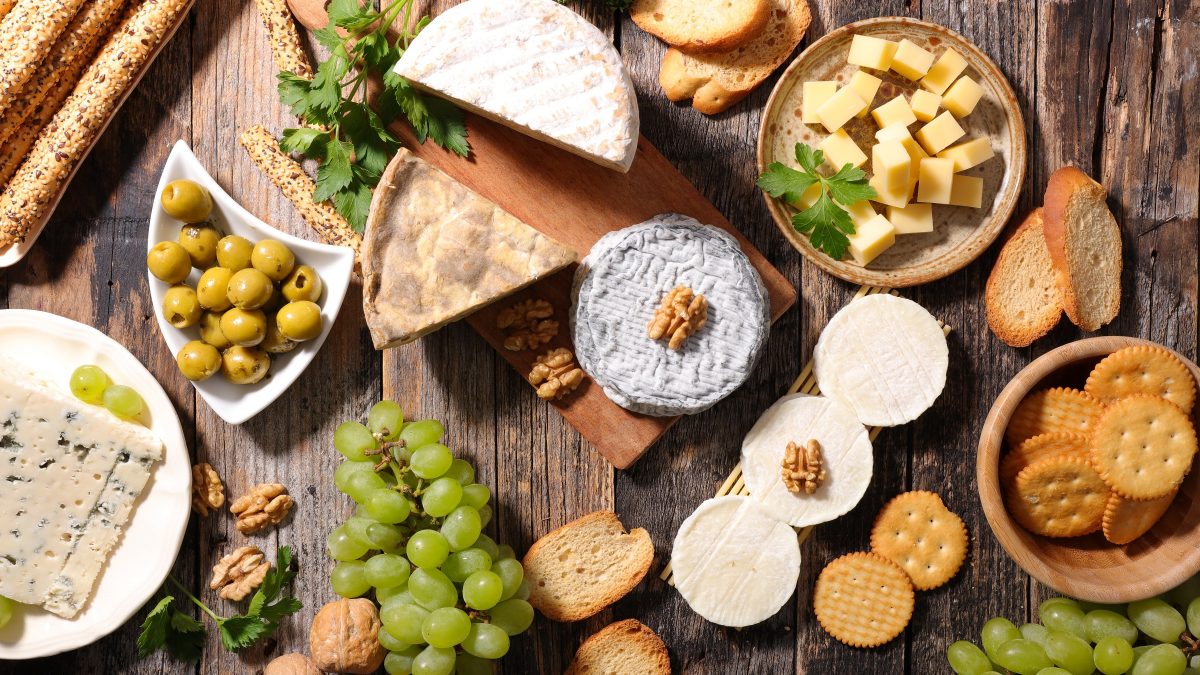 A guide to French cuisine

Few countries are as celebrate as France for its inventive approach to dining. French cuisine has a deserved reputation as one of the world’s best.

The reputation of French food is international. Once you start exploring the best French foods, it’s easy to see why. Indeed, food is such an integral part of French culture that UNESCO placed the ‘gastronomic meal of the French’ on its list of intangible human culture.

French food culture, according to UNESCO, is important for ‘bringing people together to enjoy the art of good eating and drinking’ and the power to create ‘togetherness, the pleasure of taste, and the balance between human beings and the products of nature’.

With such importance placed on food, here is some French cuisine information to help you fit into France and understand its vital French food culture.

Explore France with your tastebuds by bringing restaurant-quality food into the comfort of your own kitchen. HelloFresh provides fresh and innovative recipe boxes direct to your front door. Choose from a wide range of colorful meals from France and beyond that are perfect for taking your meals to the next level. Get more from mealtime with HelloFresh.