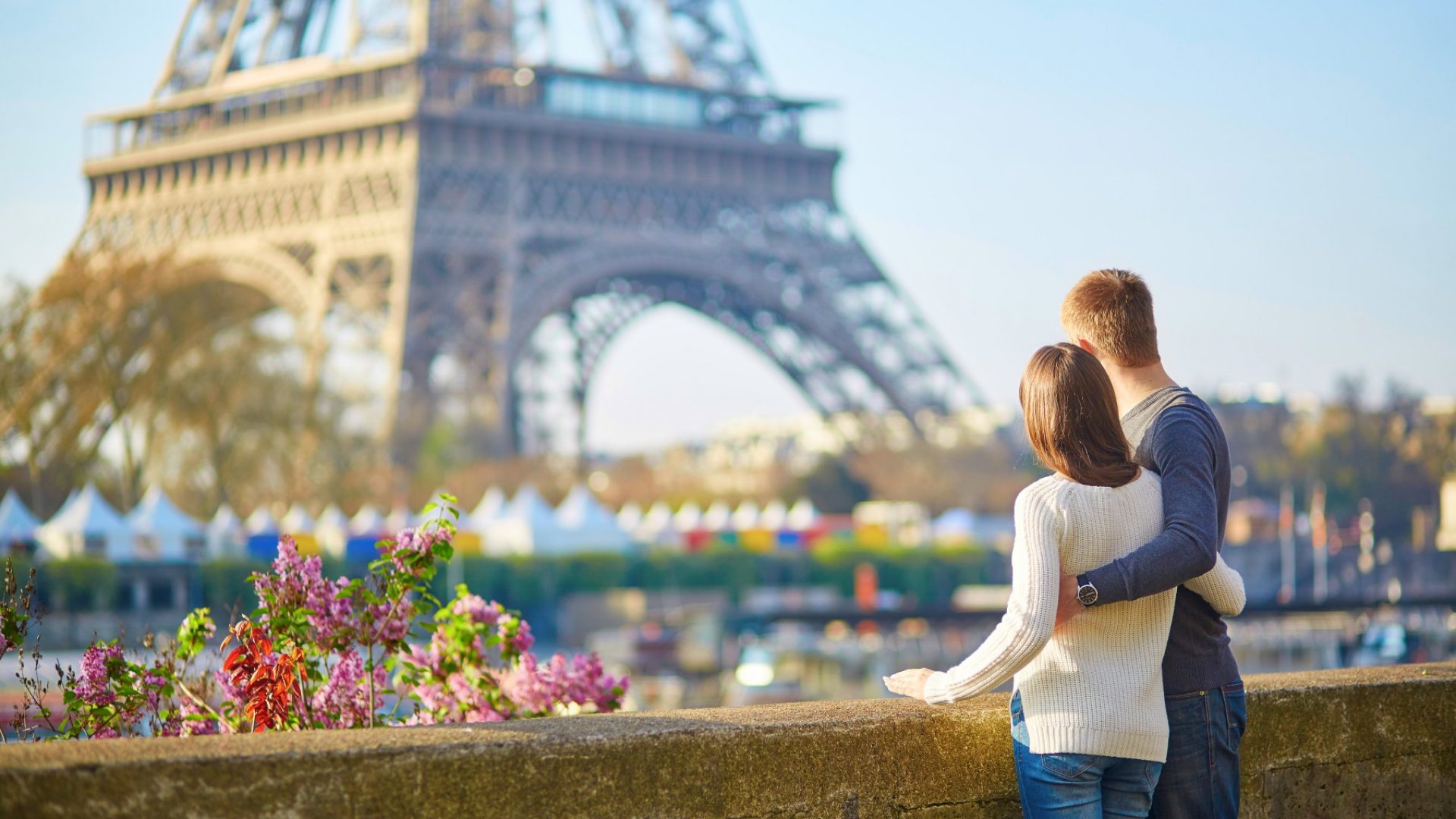 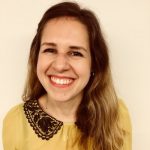 Those who become official French residents, move to retire in France, or buy French property should consider whether French inheritance and succession laws apply to their assets. In some cases, foreigners and non-residents can choose the law of their country of nationality to apply, but there can be some restrictions on dividing France-based assets under French succession law.

This helpful guide explains the essentials of inheritance law in France, and includes the following topics:

Forced heirship rules protect the direct line of descent – that is, children, grandchildren, and parents. Traditionally, the intent of this was to protect the family – for example, to stop an unscrupulous outsider from coercing an elderly person to disinherit family members.

However, forced heirship rules mean that, irrespective of any will, a certain proportion of the estate must go to the deceased’s children or spouse. After this, the remainder can be distributed freely according to a French will.

Children can renounce their right to a French inheritance, if done in the presence of two notaries. This cannot be revoked after the parent’s death.

Under inheritance law in France, the amount set aside as the reserve is as follows:

A couple must be married at the time of death for the spouse to legally inherit some of the estate.

Read our Guide to planning wills and estates in France

Unfortunately, a surviving spouse will have no predetermined legal right to a share of the estate if in an unmarried partnership, a civil union, or divorced in France. However, survivors in civil partnerships have the right to reside in the family home for up to one year after their partner’s death.

Inheritance law is complex when it comes to pensions, and depends on a number of factors. This becomes even more complicated if the deceased was receiving a pension from another EU (or non-EU) country.

If the deceased leaves a French pension, it will not automatically be inherited by a spouse or ex-spouse if they’re not over the age of 55 and on a certain level of income.

See our guide to the French pension system

If you opt to transfer your UK pension to a qualifying recognized overseas pension scheme (QROPS) while living in France, it’s possible to establish a QROPS trust with children as beneficiaries. But if the deceased has been a resident for at least 10 years at the date of death, their pension will become eligible for French succession tax.

The tax stakes can be high, so be sure to consult expert professional advice so that you do not end up making costly mistakes.

If you are an expat living in France with EU citizenship and want the inheritance laws of your country of nationality to apply, you must express this in a will or separate declaration. Generally, these laws will then apply as long as they don’t contravene local public policy.

EU rules do not apply to the following matters linked to your inheritance:

French inheritance tax rates depend on the relationship to the deceased. In fact, inheritance tax is partly why the French are concerned with carrying life insurance in France, or assurance décès, particularly if inheritance will go to a non-blood or distant relative. You can take out multiple policies for various family members, your children, a friend, or a lover.

Current French inheritance tax rates and allowances are below:

Spouses: Married couples and those in civil partnerships are now exempt from paying inheritance tax in France.

If a person dies without leaving a will, then French rules of intestacy apply. This means that the estate is divided between surviving children and spouse accordingly.

The spouse can choose either outright ownership of their share (minimum 25%) or life interest (usufruit) in the French property (the right to use it throughout their lifetime). In these cases, ownership of the whole estate splits between the children.

French property law recognizes ownership according to the named person on the title deeds. This means you need to register your property after buying a house in France to have it included as part of your estate.

The rights of the spouse under French inheritance law depend on the marital regime chosen by the couple when married in France:

Beyond the above French inheritance restrictions, a person can leave the remainder of their estate to whomever they wish by writing a French will.

If a child aged under 18 inherits property in France, the inheritance law states that no debts must be pending on the property (including mortgage reimbursements).

Inheritance tax on real estate in France generally falls under the normal tax bands listed above. The tax allowance will depend on the value of the property and the relationship between the recipient and the deceased.

When the deceased passes on, it can take time for banks, insurance agencies and government agencies to calculate their assets.

You have six months to submit a declaration to the tax authorities, though you can usually get an extension if the deceased lived outside of France. The government can then contest the numbers behind the declaration and tax calculation.

If they don’t, you should pay the tax as soon as possible. Tax authorities may allow deferred payments for five to 10 years, depending on your relationship to the deceased. If more than half of the inheritance is in liquid (cash) assets, you must pay the tax within six months.

Read our Guide to the French tax system

In some cases, this can lead to double taxation (in French), where assets are liable to tax in two different countries. Fortunately, France has tax treaties with many countries, including the UK and the US, to avoid double taxation. It is also possible to dispute double taxation in France.

No matter your situation, it’s a good idea to employ a licensed estate planner to guide you through the process.

Reducing your inheritance tax in France

Tax-free gifts up to the designated tax allowance can be made once every 15 years. In fact, the 15-year period needs to have expired for the gift to be excluded from the gift-giver’s estate.

In other words, if you gift someone an asset within the tax-free allowance and die before the 15-year period has passed, it will be added to the value of your estate for French inheritance tax calculations. Some other tax costs may also be incurred.

Whether you can reduce the inheritance tax you owe depends on your situation and relationship to the deceased. So, do yourself a favor a get a good estate planner to walk you through it all and to minimize the amount you pay in taxes.