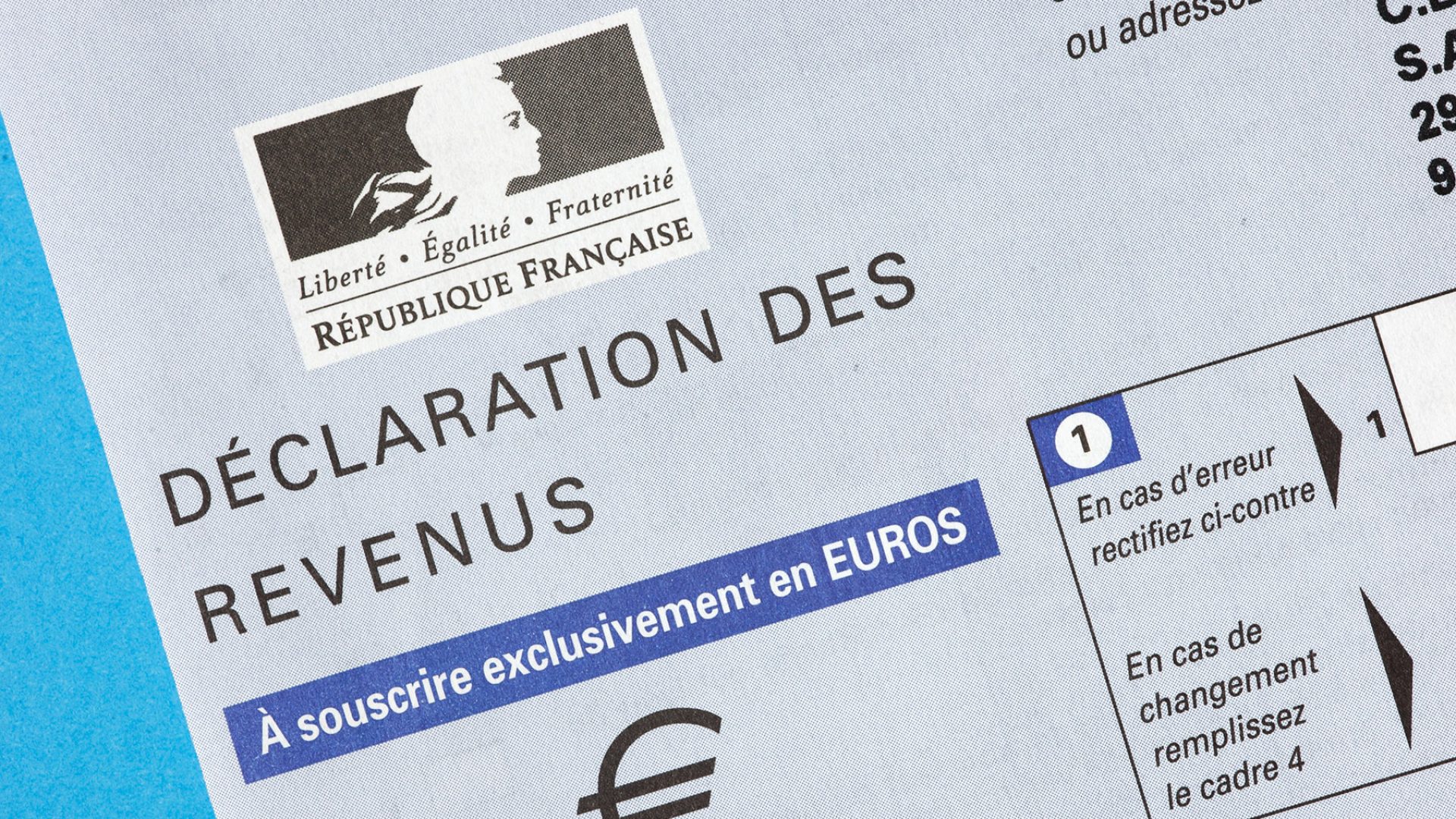 The French tax return (déclaration des revenus) is the first step to paying your income taxes in France. As an expat living in France, you will need to know the French tax regulations and learn how to file your tax return online.

If you’re making a living in l’Hexagone, it pays to know how income taxes work in France. This guide explains everything you need to file your French tax return, including which expenses can be deducted on your tax form, such as childcare expenses, energy-efficient technologies, or hiring domestic help.

Elitax’s services span the full spectrum of tax advice, assistance, and support to meet the specific needs of the individual expatriate in France. Their primary focus is income and wealth tax returns, where they assist expats on positioning, preparation and processing of the returns during thorough personal consultations. Elitax also provides tax representation, tax training and tax audit support.

The income tax system in France

The French social security system is one of the most generous in the world and receives funding from hefty taxes.

The Ministry of Economy and Finance taxes any income made in France, as well as the worldwide income of French residents. In 2019, France introduced a Pay As You Earn (PAYE) system for income tax, where you pay tax as a monthly deduction from your salary.

If you’re conventionally employed, your employer receives your tax rate from the government and withholds the corresponding monthly amount from your salary. Contributions to social security are separate from your income tax payments.

Read more in our guide to the French tax system

Who pays income tax in France?

Under French law, you are a resident in France for tax purposes if you meet any one of the following four conditions:

Who is exempt from income tax in France?

The French government offers credits for tax residents who are elderly and/or disabled. Additionally, if you earn less than €10,225 annually, you shouldn’t have to pay income taxes. Beyond this, there are plenty of tax credits you can claim while filing your tax return.

Taxes on income and salary in France

Everyone who pays taxes in France is taxed on income made from French sources. This means that you pay taxes on:

Income from savings and investments is taxed at a flat rate of 30% – consisting of income tax of 12.8% and social charges of 17.2%.

If you earn an income on renting properties in France, you must notify the tax authorities about the details in your tax return, and this income will also be taxed using the PAYE system. The same rates apply as income from employment.

How to file your tax return in France

If your house has internet access, you must file your tax return online.

Though most people will pay their income taxes through the PAYE system, some exceptions do apply. These include investment income (including gains from life insurance policies), capital gains from financial investments and real estate, and non-French income.

The French tax year follows the calendar year: 1 January to 31 December. Tax return deadlines vary slightly each year and are announced in late spring of the same year the taxes are due.

In order to avoid online congestion, the deadlines to file a French tax return online vary between France’s départements (101 regions in total). In 2022, the deadlines are as follows:

There is not a single French tax form, but rather additional forms for each type of income must be filled out to accompany your main French tax return form (Form 2042). If you have paid French taxes before, you typically receive Form 2042 pre-filled, on which you should list your updated worldwide income and gains.

Other French tax forms include:

Income tax rates in France depend on whether you’re single or married, whether you have children and, if so, how many, as well as your income and whether you’re self-employed. With this in mind, it makes sense to seek professional tax advice on your personal situation.

For example, a single person making €24,000 per year would have the first €10,225 of their income taxed at 0%, and the remaining €13,916 charged at a rate of 11%. The French government provides a tax calculator, which helps you work out how much you’ll need to pay.

Income tax for non-residents in France

There are several credits you can claim when calculating your tax bill in France. These include the following:

If you’re self-employed and are a sole trader, you’ll pay income tax at the standard rates.

If your business is considered within commercial sales, you’ll have a fixed cost allowance against 71% of sales through the tax matrix within the Micro Bénéfices Industriels et Commerciaux (Micro-BIC).

For service-based businesses, you’ll also be taxed through Micro-BIC but your allowance is 50%.

Finally, running a business in a professional field (for example, if you’re a lawyer), will have you taxed under a different matrix called the Micro Bénéfices Non Commerciaux (Micro-BNC) and your allowance is 34%.

Income tax in France for foreigners

If you’re not a resident of France, but you’re earning income from French sources, such as a French company, you must pay taxes on that income.

France has tax treaties with a number of countries to avoid dual taxation, so be sure to do your research on the tax policies of your home country and France. Our guides on taxes for expats include advice on filing US taxes, filing Canadian taxes, and filing UK taxes from abroad.

For specific and accurate information about your financial situation, you should contact a tax advisor.

Unlike in the other tax systems, big tax refunds aren’t a normal, yearly expectation. However, if you have overpaid in taxes by the tenth month of PAYE, you’ll receive a tax refund after your tax notice goes out.

If you believe there was an error with your taxes or your refund, you have two years to make a claim. The government provides more information (in French).

There is a fine of €15 if you fail to file online two years in a row (essentially allowing a one-year grace period to adapt). If, however, you’re late to file your taxes, you risk being penalized at 10% (majoration).

When living, working, and filing taxes in a country that’s not your own, it’s incredibly important to seek expert advice.

This is even more true if you have a complicated tax status, for example, if you’re self-employed or own property. So, don’t face tax season unprepared – get appropriate financial advice so that you can avoid problems or penalties.

Websites such as the International Federation of Accountants can help you find member organizations. You can also see our French business directory to find financial advisors. 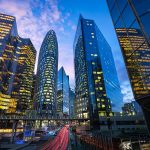