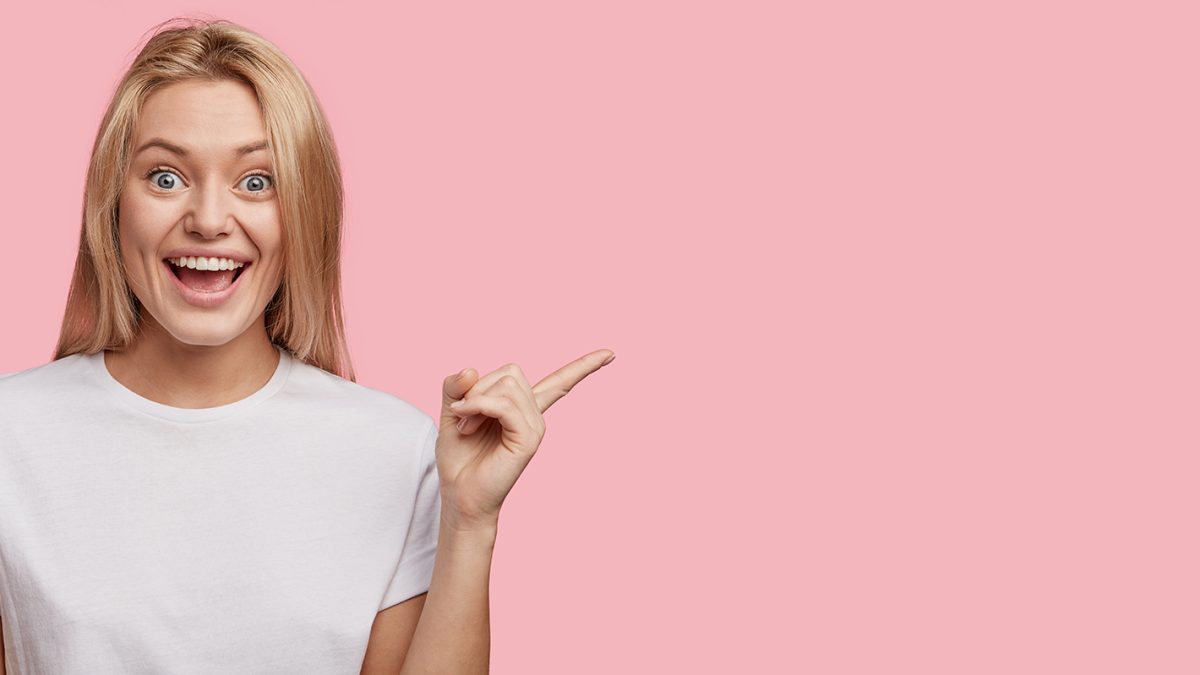 Everyone can find use for these beautiful French words, which perfectly explain those inexplicable emotions that no English word can’t describe.

There are some emotions that only these beautiful French words can aptly explain.

Have fun learning French with Frantastique

Learn French with funny videos that follow the adventures of two visiting aliens and Victor Hugo. An unconventional – but intuitive and effective – method to polish your French skills at any level, Frantastique is a hoot. 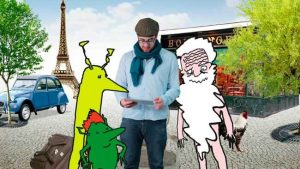 Sortable is the adjective to use for family members and friends that you can take out without fear of being embarrassed.

This is the perfect excuse for when you don’t want to be specific for being late; instead, you just had an ‘unexpected last-minute change of plans’.

That irritating moment when you come up with the perfect witty comeback but only too late is known as ’staircase wit’, reportedly coined by 18th-century philosopher Diderot who found he could only think of suitable retorts after walking away from an argument, literally down the stairs.

Another Baudelarian term, this word describes the sensation that comes from a profound feeling of dissatisfaction and discouragement.

The feeling of dépaysement that arises from not being in your home country, in essence ‘un-country-ing’, is what might be described as similar to homesickness but refers more to the strangeness and disorientation of feeling foreign and encountering new things in another country, like a ‘fish out of water’.

‘The call of the void’, as this expression is literally translated but feel like a traveller’s word, but in fact refers to intrinsic urge to jump from high places.

This is the ‘exquisite pain’ that one feels from unrequited love. Is this a fact to argue that the French are romantic?

Flâner is the art of wandering a city’s streets with no goal or final destination but for the pleasure of soaking up the ambience, turning pedestrians into flâneurs (or for a woman, flâneuse), a word you will see in the works of French poet Charles Pierre Baudelaire when describing Paris.

The happiness of meeting someone after a very long time.

One of the most useful words you’ll commonly hear is voila, literally meaning ‘there it is’, while you can use voici for ‘here it is’.

A verb to describe making the most of a situation.

‘To yoghurt’ may be the literal translation but it’s a word that refers to the act of talking in another language – and not very well – or using fake words. Its common usage is to refer to something that appears an imitation or insincere, such as someone pretending to know the words of a song. If you see a native French fudging their way through an English tune, it would be an attempt ‘to sing through yogurt’, or chanter en yaourt.

You’re so crazy you’ve been hit on the head! This word is hybrid blend of frapper (to hit) and dingue (crazy).

Are you an oddball or eccentric person? Or a scatterbrain who engages in loufoquerie (craziness)? This is an adjective that describes you.

Chaos, confusion, pandémonium; anything that causes a general disturbance, taken from the Biblical Hebrew word to describe the formless earth state before God.

Râler is somewhere in between whining and complaining but the French have developed it into an elegant pastime, where râler is more how the French continually express their ongoing dissatisfaction with the world.

If you fake puff or don’t take a lungful of a cigarette, that would be the literal translation of ‘crapoter’ – but you would use it to refer to a pretender or fake person.