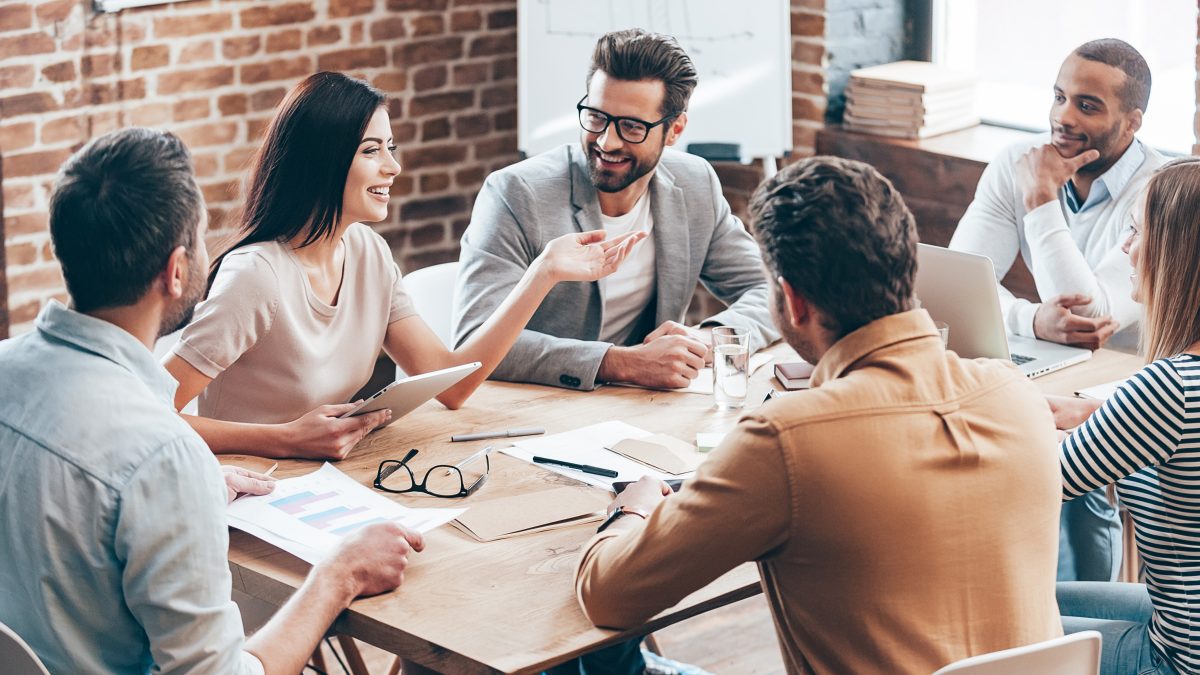 An average workday in Spain 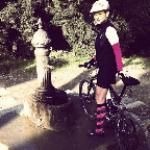 American expat Britt Bohannan explains the modern Spanish workday and how to get acclimated to the drawn out hours and late nights.

The average work day in Spain is negotiating its way between tradition – when no air conditioning existed, the country was poor, and business was 99% local – and the present day, which sees multinational corporations making Spain their home and the technology industry pulling the old corporate culture into the global economy. This means people work long hours, but it doesn’t resemble any North American “arrive early, skip lunch, stay late” kind of definition of working long hours.

A typical working day starts later here, as people get out of bed late. I am aware that there are cafes that are open by 7am, maybe earlier, though I’ve never been out at that hour to witness this, because of where Spain sits on the edge of a timezone, at 7am the sun is barely up.

Most people head off to the office around 9:30 or 10am, which means they are dressed and making their way there by foot, bicycle, scooter, metro, train or less often, by car. This typically includes a stop on the way for a short coffee, maybe even with some brandy in it if the night was particularly rough. Then it’s time for some real productivity, before a breakfast break around 11am. If the job is a blue collar job, and thus begins a bit earlier, the employee will stop at 10am or so for their breakfast, which may or may not include a beer…because it’s helpful to be relaxed while working with tools and heavy machinery.

14:00 (2pm) is siesta time. In the cities, this means lunch, because a journey home for a real siesta would take far too long. But it is still called siesta and it lasts anywhere from an hour and a half to three hours. Most workers head off to a restaurant with coworkers or friends for a big meal, as lunch in any local restaurant is a three course affair, (sometimes four) called a menu del dia, and includes beer or wine and a coffee at the end of the three courses. So naturally you’d need at least a couple of hours to be served and then ingest all those courses.

After lunch it is back to the office to work straight through (although supplemented by several smoke and coffee breaks) until between six and eight, when they call it quits. Although it is not unusual to see offices with people still in them at 9pm. This naturally pushes dinner to much later than what we in the US might be used to, thus, extending the length of the day. In fact, up until about 9pm is considered “afternoon”.

Most office workers hurry home after work to have an actual siesta before they run, hit the gym, bike or roller skate along the ramblas – open spaces usually between main streets running both directions in the centres of town, with trees, benches, bike paths and lots of space. Or folks will exercise and then take a siesta and get ready for their evening, which is more often than not spent with other people – in bars, cafes, for a paseo through town, maybe dinner, sometimes out until very late (3 or 4am), but just out – to meet with friends and be with others. Then it’s finally to bed whatever time they collapse into it (even on work nights, it is still most certainly well after midnight). Then they do it all over again the next day. The norm seems to be to catch up on sleep by snoozing most of every Sunday, waking only to have a big meal with the extended family.

In August, if a business does not actually close for the entire month, then they at least go on “summer hours”. This, and the closing of businesses, is to deal with the heat. August heat can become unbearable in the cities, and while offices have air conditioning now, this is a left-over relic from earlier days when it did not exist – or the company just couldn’t afford it. Work during summer hours begins earlier, loosely around 8am  and ends at 3pm. The rest of the long afternoon is spent at the beach, park, or going to and from said relaxing places where a siesta is almost certainly involved.

It is usually one of the biggest adjustments when spending any amount of time in Spain, and it can take years to acclimate to the drawn out working hours and long nights. But one thing is certain if you want to adjust into the Spanish timetable – you must master the siesta. 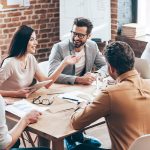 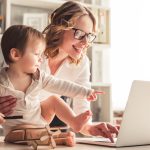