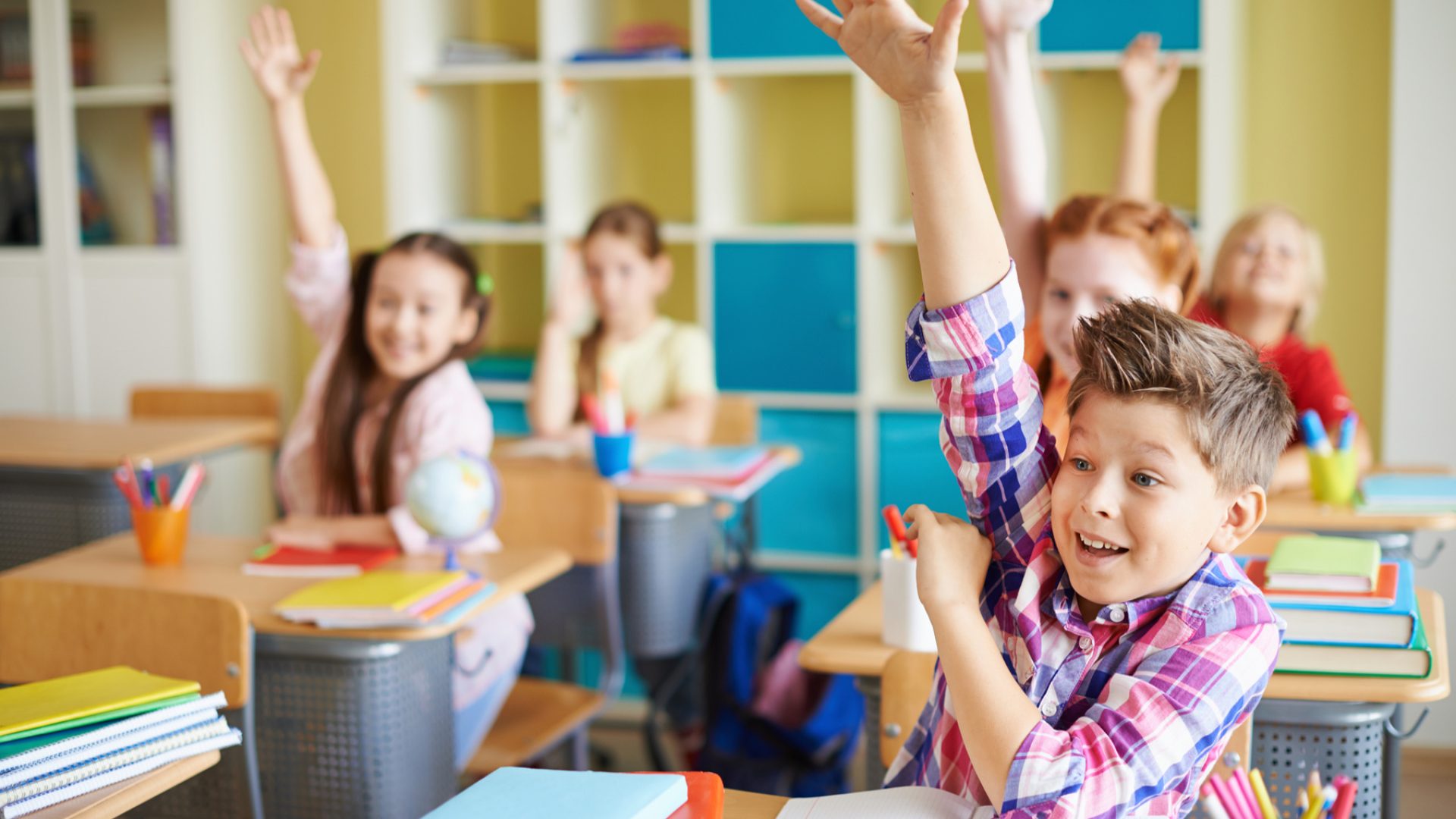 How to address a teacher around the world

Home Education Children's Education How to address a teacher around the world
Last update on June 07, 2021
Written by Carol Moore
Share

Does your child call their teacher by their first name, surname, or something completely different? Explore all the various ways students address their teachers in 20 different countries around the globe and how this reflects the social hierarchy and culture there.

Schools all over the world vary widely when it comes to what they teach and how they do it, but there’s one thing every student will learn on the first day: how to address a teacher. This differs by age, and variations naturally exist between pre-school, primary school, high school, and university level (not to mention, of course, how adults greet each other). There are a few trends, though, which means that classrooms in many countries fall into just a few specific categories.

Keeping it casual on a first-name basis

Times are changing in the world of education. As a result, many students are now on a first-name basis with their teacher.

It comes as little surprise that the Netherlands follows a laid-back approach in the classroom. In fact, the Dutch education system actively encourages pupils to address their teacher by their first name as a method of establishing equality. Studies show that almost 60% of children follow this rule. Pre-school children, however, are taught how to address a teacher as Juf or Juffrouw if they are female and Meester if they are male.

On the other side of the world in Australia, school kids follow suit when it comes to how to address a teacher; at least one in 10 students calls their teacher by their first name. Again, teachers encourage this, as they consider it a sign of respect from their students and more important than formalities.

Young school children in Brazil take this one step further by addressing their teacher as tia or tio (which translates to aunt or uncle) before their first name. This is because using the a family noun is a great sign of respect in Latin America when young people speak to adults.

Following tradition with mister or mis(tr)ess

Many countries choose to follow tradition when it comes to classroom rules. In these places, students simply address their teacher using a form of mister or miss/mistress with their surname at the end. It’s worth pointing out that ‘mistress’ sounds somewhat outdated and sexist; in English, it’s generally spoken as ‘missus’ or written as Mrs when used.

In Germany, the age of the student determines how to address a teacher. For example, at pre-school and kindergarten, kids use Du (which means you) together with their surname. Later on in secondary school, this changes to Herr and Frau (the male and female form of mister and mistress, respectively). Students also use the more formal word for you, which is Sie.

The age rule also applies to France, where there are numerous words for teacher. Children at primary school use the more formal term for mister (maître) and Mrs (maîtresse), which means teacher, in the classroom. They address their teacher with the polite form of you (Vous); they switch to Monsieur (Mr) or Madame (Mrs) with their teacher’s last name in middle school.

Unsurprisingly, youngsters in England also refer to their teacher as Mr or Mrs (plus their surname); this has always been the tradition. According to The Telegraph, this is now seen as an old-fashioned tradition within the UK education system. Additionally, the ‘Miss’ form of address is reflective of the former prejudices and sexism that existed in previous years regarding unmarried female teachers.

Polish kids also greet their teacher formally using the expression Dzień dobry, which means ‘good day’. In the classroom, they address them with Pan (Mr) and Pani (Mrs) before their name. When they move on to secondary school, students address their teacher with Pan professor, or Pani professor.

Just ‘teacher’ will do

In China, things are kept formal in the classroom, where there are several ways to address the teacher. The most well-known and popular is Lǎoshī (written as 老师), which is the Mandarin word for teacher. Students also say Jiàoshì (written as 教室), which refers to a teacher in the mainstream education system. The preceding word changes depending on what kind of teacher you are. According to this global report, teachers in China also have the highest professional status; no wonder schoolchildren use the professional title from an early age.

Interestingly, kids in Latvia avoid using names or surnames with teachers; rather, they simply call them Skolotāj (which means schoolteacher). They also use the polite form jūs, which is akin to the German Sie or French Vous. When talking to a third person, they say Skolotāj followed by that person’s surname. When Latvian students reach secondary school, they only use the surname of the teacher when talking with other students. Students never directly address a teacher in this way, however; it’s considered disrespectful.

Variations by location and profession

How to address a teacher is altogether different in Russia, where kids address their teacher by their first name with patronymic; this is a variation of the father’s name and appears after the given name on a passport. For example, if a teacher’s first name is Ivan (Иван) and his father’s name is Mikhail (Михаил), then students will address him as Ivan Mikhaylovich (Иван Михайлович). On the flip side, teachers refer to their students by their surname only; for example, where is Ivanov (Иванов) today?

Spanish students have many different names for their teacher, which depend on their level. In the early stages of education, a teacher will typically be called Maestro or Maestra (the male and female form of teacher). Later on, they are addressed as Seño , which is the shortened version of Señorita (Miss) or Señora (Mrs). At university, they will use the word Profe (Professor); this is a shortened version of Profesor or Profesora. There is a shift away from using titles, though; students appear to prefer addressing their teacher by their first name in university classes.

In some countries, there are regional variations when it comes to how to address a teacher. The United States is an example, where it varies from state to state. The term used ranges from students using the teacher’s first name in San Francisco to using more formal titles of just Mr or Mrs (plus their surname) in New York. At university, things are more unified; students address their teacher as Professor or Doctor, depending on their degree or qualification level.

So, if you’re considering teaching abroad, looking to live abroad as an expat, or thinking of sending your kids to an international school overseas, now you know how to get off on the right foot with your teacher and blend right in. 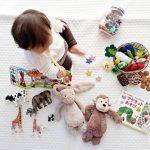 Seven reasons for expat families to hire an au pair