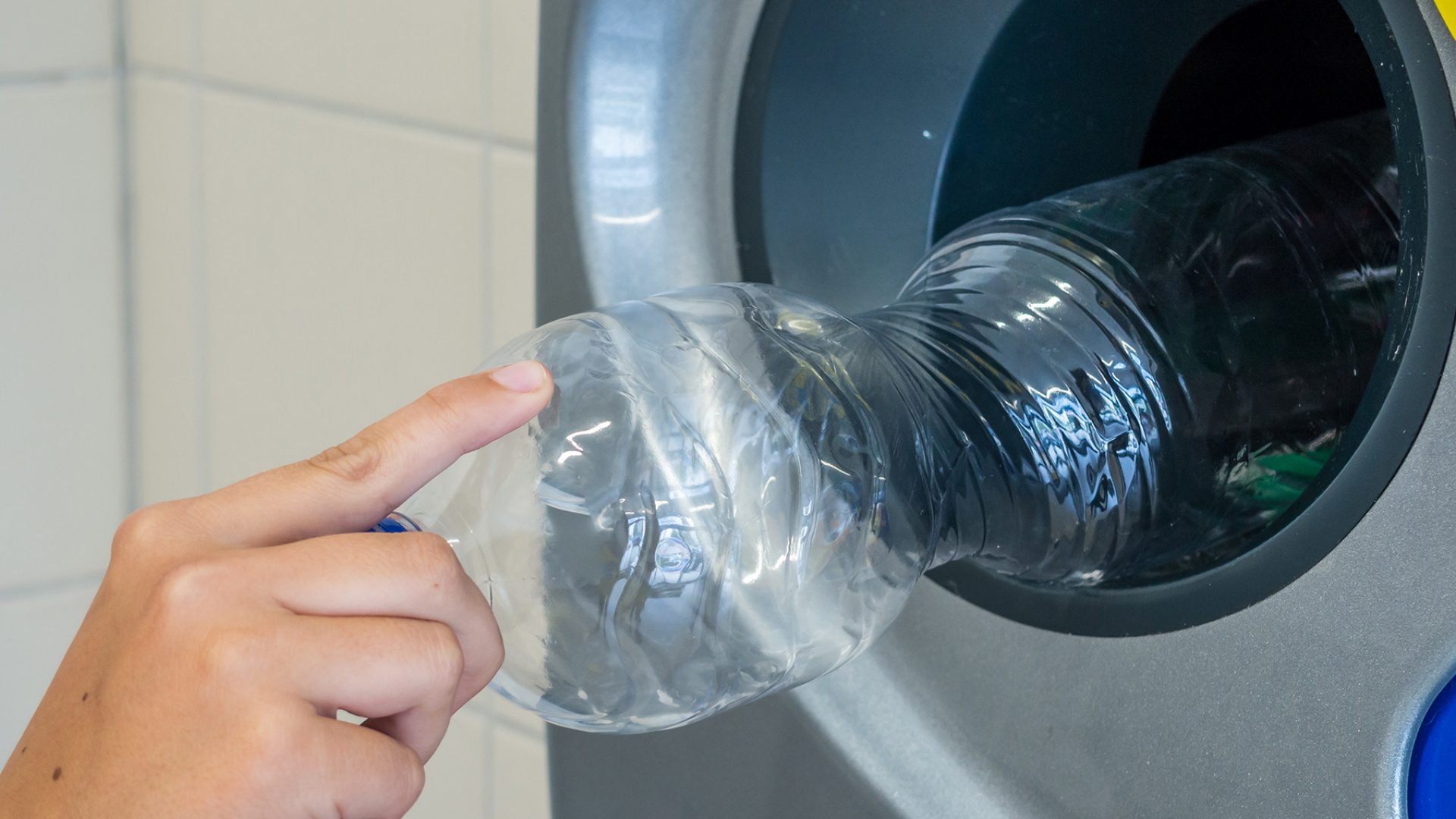 On bags and bottles

Our correspondent tries to learn the art (and science) of being a responsible disposer.

I used to be a half-hearted recycler. When I lived in the US, I separated paper and bottles, cartons and plastic. It was a mindless habit: The county provided homeowners with large plastic bins for recycling which they picked up outside your home. Easy enough.

A revelation in garbage

When I moved to Germany, though, it was a revelation in garbage. The previous tenants of my apartment left strict instructions to sort or else: paper, packaging, white bottles, brown bottles as well as bio-degradable items (I drew the line there). And then there were the bottles to return to some store somewhere for some mysterious amount of deposit.

I have watched Germans at public waste disposals scratching their heads trying to figure out where something should go. I have done that myself.

Obviously, it is easy to figure out where to place brown glass and paper. But what about tin? Plastic? Foil?

And I was lazy. I could do paper and glass. I often didn’t bother to think through the rest.

A student of garbage

About eight months ago, I read an article on plastic bags becoming the scourge of South Africa, damaging the environment and hurting the country’s wildlife. It rattled me. A few months later, I read the Economist’s special supplement on the oceans. It detailed the two masses of plastic in the Atlantic, each one larger than the North American continent. And that tipped me over the edge – I became a student of garbage.

Since then, a typical evening runs like this: My German boyfriend walks in the door and I lead him into the kitchen where there are an assortment of packaging, bottles and other items waiting for his verdict. Paper, he dictates, pointing to a foil-like item. Really? Yes. Why? I don’t know, it just is.

The thought behind recycling

Recycling takes a lot of thought. For example, the tissue that separates sliced cheese in a package needs to go into the paper bin; the plastic covering in the packaging bin; and the cheese into ‘normal’ garbage.

There was more fallout as well: I became obsessed with how plastic is impossible to get away from in our lives. And after reading those articles, I felt deeply guilty every time I went to the grocery store and bought a plastic bag, a toothbrush made of plastic, a bottle of juice in plastic – it was tormenting. Until I saw the wheel symbol on them.

These days, the wheel symbol is a constant and comforting companion. Since my recycling metamorphosis, I do occasionally slip and put the wrong thing in the wrong place. The difference is that now I feel guilty. But living in Germany has taught me to internalise being more environmentally responsible (though I still long for bleach). Still, sometimes it comes down to national habits – and no one is perfect.

When I lived in Denmark as a student, I noticed how bags of frozen foods would get thrown away still half-full. Meanwhile, every Dane I knew was meticulous about turning off lights. At the same time, my boyfriend will conserve water while brushing his teeth or showering by turning it off until he needs it. But he never remembers to turn off the hallway lights.

More recently, I was confronted head on with a terrible American habit: towel abuse.

I have regularly exchanged my apartment with people from all over the world for the past few years. It has always worked out beautifully.

After my first exchange with other Americans, though, I was shocked to come home to a pile of towels: Two people used four sets (eight towels) in a week. I thought it was an aberration – until the next set of Americans arrived: again, not a towel left in my cupboard.