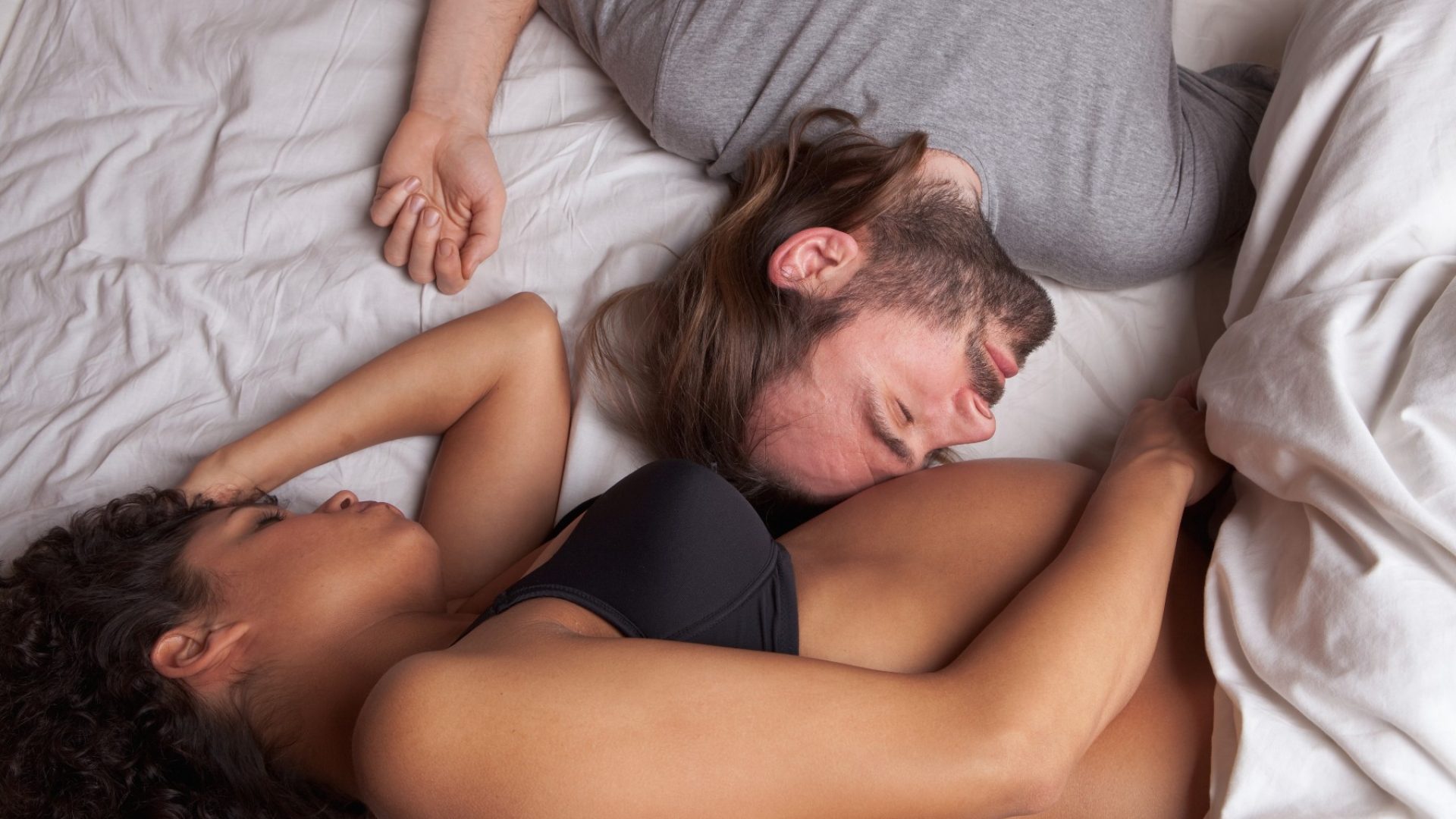 Many German baby names work internationally, although Germany places some restrictions on the names you can choose. Here’s a guide to some of the most popular boys’ and girls’ names in Germany.

The good news is that you will find many German baby names that work internationally if you’re planning on having a baby in Germany. However, while some countries allow any name, Germany is a little more strict. German names typically must be approved during the process of getting a German birth certificate, meaning parents can be over-ruled if they choose an inappropriate German boys’ or girls’ name.

This guide looks at the most popular German names, as well as historical trends in baby names, including lists of names for boys and girls:

Germanic names often consist of more than one first name given by the parents (Vornamen), followed by a family name, for example Anna Leisbeth Welle. There are plenty of masculine, feminine and unisex names with Germanic origin, used in Germany as well as in German-speaking Austria and Switzerland.

The challenge is, however, finding a baby name you like that will also be welcomed by their peers. Germany believes that names should protect the well-being of the individual, rather than defame them, and as such imposes several restrictions on choosing a name. Suggestions for appropriate names are also on the back of some birth registration forms.

Children can have several first names, which traditionally are inspired by relatives. However, with the aim to protect the well-being of children, there are some restrictions on first names to reduce chances of being ridiculed. As a result, German first names must be officially approved by the Standesamt (local office of the population register).

If you plan to choose an unusual baby name, it is possible to ask your local Standesamt in advance to see if there will be a problem. The decision is made by the Standesamt where a baby is born in Germany. In some cases, German name restrictions may be relaxed when a parent is foreign to consider the naming laws in your home country, although this is not obligatory.

There are no official statistics on popular names. However, an analysis of German birth certificates by First Names Germany found that Mia, Emma, and Sofia/Sophia were the top three German female names in 2016. Ben, Paul, and Jonas were the top German names for boys. As in most countries, the list of popular names changes annually typically influenced by trends, tradition, as well as popular sports and television stars.

For international names, some boys’ names are similar to English names, such as Benjamin, David, Dennis, and Daniel (although pronunciation sometimes differs).

The name Ben was reportedly the most popular German boys’ name in 2016, and forecast to also top 2017, with Noah and Elis also joining the top ranks.

Lists of German names can be found on a variety of websites, such as www.beliebte-vornamen.de who estimate that around 16% of all boys had a German name in the top 10 in 2016. The most popular German names for boys in 2016 were:

Statistics show that 17% of baby girls born had a name in the top 10 most popular names. The top German names for girls were reportedly:

History of baby names in Germany

In the early 1900s, German names with strong constants were popular, such as Friedrich, Heinrich, and Wilhelm for boys’ names, or Bertha, Elisabeth, Gertrud, Frieda, Margarethe, and Maria for girls’ names.

Certain classical names have largely fallen out of popularity or been adapted, such as Elfriede, Hildegard, Irmgard, and Lieselotte for female names.

On the other hand, some classical names remained popular for several decades during the 1900s, meaning today you can find many first names such as Günter, Hans, Jürgen, Karl, Klaus, Michael, Peter, Stefan, Thomas, Walter, and Uwe. Names for girls, however, tended to change more often, although Ursula enjoyed several decades as one of the top names in the early to mid-1900s.

Over time the most popular names have tended to get shorter, with boys’ names such as Finn, Jannik, Jonas, Leon, Luca, Lukas, Niklas, Tim and Tom enjoying popularity during the 2000s. Girls’ names followed the trend, with names such as Hannah, Julia, Lara, Laura, Lea, Lena, Lisa and Sarah being some of the popular names during the same period.

Other classic names that were popular at various periods during the 1900s are still relevant for today, shown below.

Names such as Sabine and Thomas were popular during Germany’s baby boom in 1964, one of the highest peaks in Germany’s fertility rate, with Helga and Hans being among the top names of their parents’ generation. 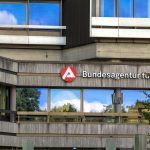