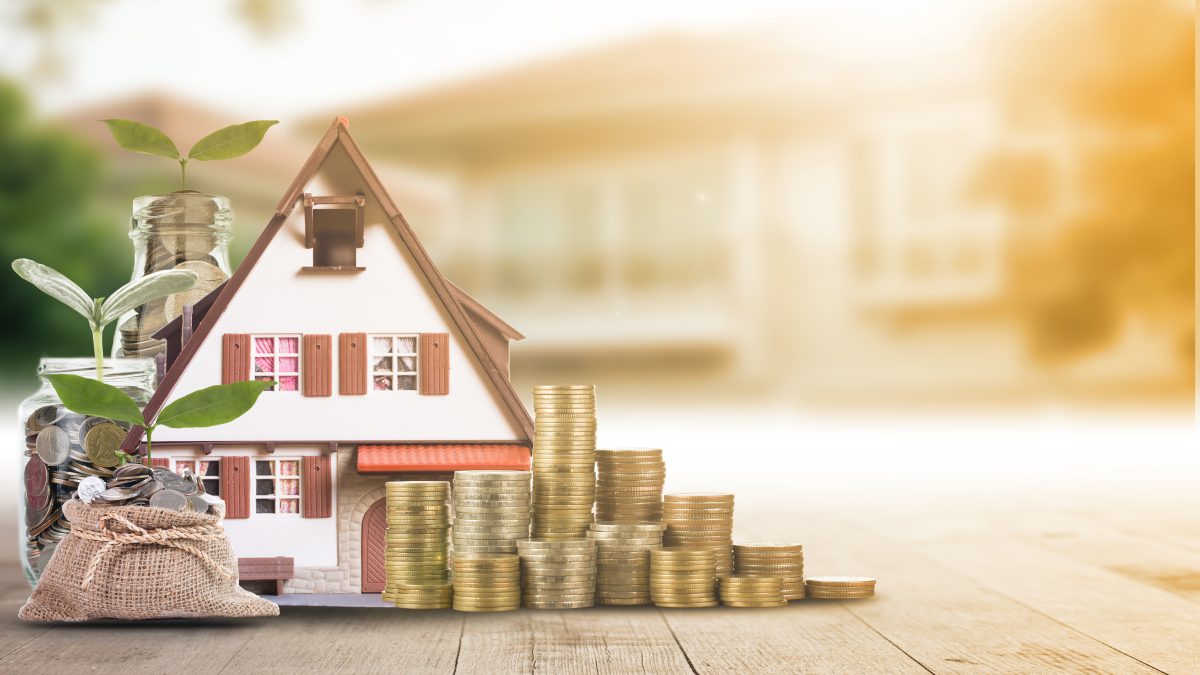 Discover Switzerland through the eyes and experiences of a southern Italian in Geneva. In our first instalment of this new book, Flo finds out how ‘crazy’ trying to find a house in Switzerland can be.

The stress and the difficulty of finding a house, and of registering Dante at a nursery, increased my state of nervousness. The company where my husband works, ‘Cleancorp’, had arranged for us to stay in the rental apartment for only a few months, after which we would have to vacate it for other families arriving in Geneva. Cleancorp were generously paying the rent for our apartment for that short period. My husband and I had no idea of the cost of renting apartments in Geneva.

At the estate agent’s we discovered that we were living in one of the most exclusive parts of the city. To think it had seemed to be an ordinary apartment block. The rent for our apartment was CHF 10,000 per month! That was well out of our budget, without a shadow of a doubt. A typical mortgage to buy a house would certainly cost less; it was better to invest in Swiss bricks and mortar.

Finding a house in Switzerland

Our wish was to buy a villa and since my husband was working all day it was up to me to look for a house. I thought if I worked on it full time, I would manage to find one in a short time. But I had not taken into consideration the following facts:

Firstly, I was alone with two small children. Secondly, we still hadn’t bought a car and we had to give the rental car back as the cost was too high. Thirdly, Geneva had a huge housing shortage – not enough houses for the number of residents. In 2003, the year in which we moved to Geneva, the housing boom was at its peak. It was a real lottery to find an apartment or a villa to rent or to buy. Impossible to find a house! An unimaginable situation. In the newspapers, houses for sale were few and far between and too expensive. Only one villa every three weeks would fit our budget.

At Cleancorp, the number of employees had grown excessively in no time, from 300 to 2,000 employees, and all these newly-arrived families were looking for a place to live. It was a ferocious battle as the number of offers diminished and the prices went up. In truth, Cleancorp had contributed significantly to the dire housing situation in Geneva. It had been difficult before, but now it was simply impossible.

Time was passing quickly and our rental contract was about to expire. We had asked to prolong the contract, even though we hated the sad and noisy apartment. On the floor above lived a family with four small children who woke up crying every morning at about 6 a.m. But we had no other choice, in fact we were lucky to have a roof over our heads, given the situation.

Viewing a house in Switzerland

Getting to view the houses was a battle, a dogfight. As soon as the adverts appeared in the newspaper, I quickly made appointments with the agencies, who I attempted to move to pity with the story of our difficulties and the urgent need we had to buy a house. They never did take pity and what’s more they would never call us back if I didn’t chase them down. A nightmare! I would arrive at a villa and there would already be a queue of people interested in buying it, lots of them colleagues of Harold. Often on a Monday, I would make an arrangement to see a villa three days later, only to be told on Tuesday that the house was already sold.

Among the few buildings that we saw was a small but beautiful villa a few kilometres from Geneva. I immediately fell in love with that villa. We were among many people visiting the villa at the same time and I tried to suck up to the lady from the agency. Harold was enthusiastic, so we informed her that we were seriously interested.

The imperturbable estate agent told us:
‘You are not the only ones; there are a lot of families interested in buying this villa. Fill in the standard form to make an offer, and then the owner will make the decision.’

Perfect, I thought. We would fill in the form and offer the exact amount asked for in the advert. We were convinced that since we hadn’t tried to lower the price by even 50 Swiss Francs, the house would be sold to us. That week was long. We fantasised about our imminent move into the beautiful villa.

The telephone rang seven days later and the lady from the agency stated:
‘I am sorry, Madame, but they didn’t accept your offer. The owner preferred to sell to another family.’
‘I’m sorry but I don’t understand. Did they offer more than us or are they friends of the vendor?’
‘Absolutely not. They offered exactly the same as you, but they had more in cash. Since we are not in Italy here, personal recommendations don’t work.’
‘I’m sorry, what do you mean? We also had part of the total in cash but no one asked us for this information. We are really interested in the house and can offer more than the asking price, if necessary.’

Bidding for a house in Switzerland

In reality, I was lying, because we couldn’t have offered anymore. But, as a good Italian, I wanted to understand if they had sold to a family member or to someone who had been recommended to them.

Very irritated at my insistence and all the questions, she replied:
‘I don’t have time to discuss this further; the villa has been sold to someone else and it’s useless to talk further about it. Good day.’

Disillusioned and glum, we continued with our search.

I became a sleuth of estate agencies; I knew all the agents. So much so that to avoid dealing with me they would tell their secretaries to deny they were there. I was intolerable, probably transmitting to the estate agents all of my anxiety about the search for a house. By then I was getting insistent and aggressive. But after all, the agents considered us to be beggars, and Switzerland does not belong to the poor, and certainly not to unfortunate wretches pretending to be able to buy a house. This depressed me a lot, but honestly, it took me a long time to understand that.

In Brussels we had bought a nice apartment in a central part of the city and when we were looking, the agencies followed up for us and the banks offered us a mortgage without any problem. I was a lawyer with a good job and my husband an engineer with a great permanent work contract. We were young, and we were considered a safe bet.

In Geneva, the bank had looked down on us, saying we were nuts to hope to buy a villa with such a low budget. And my husband’s salary, which to us seemed to be enormous, was not enough to offer any guarantee. The house prices were crazy. Mistreated from the first time we entered a Swiss bank, we were praying to find someone willing to offer us a mortgage. Our business with them simply wasn’t interesting; our buying power was drastically and irredeemably diminished.

I realised again that I was not, in fact, on vacation but that the increase in my husband’s salary was fundamental, not to increase our standard of living in respect to Brussels, but simply to survive on Swiss territory. 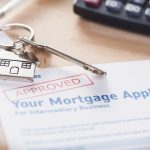 Your guide to Swiss mortgages 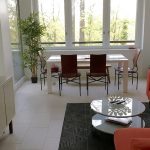 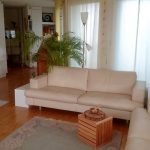 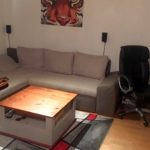 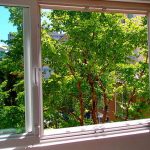