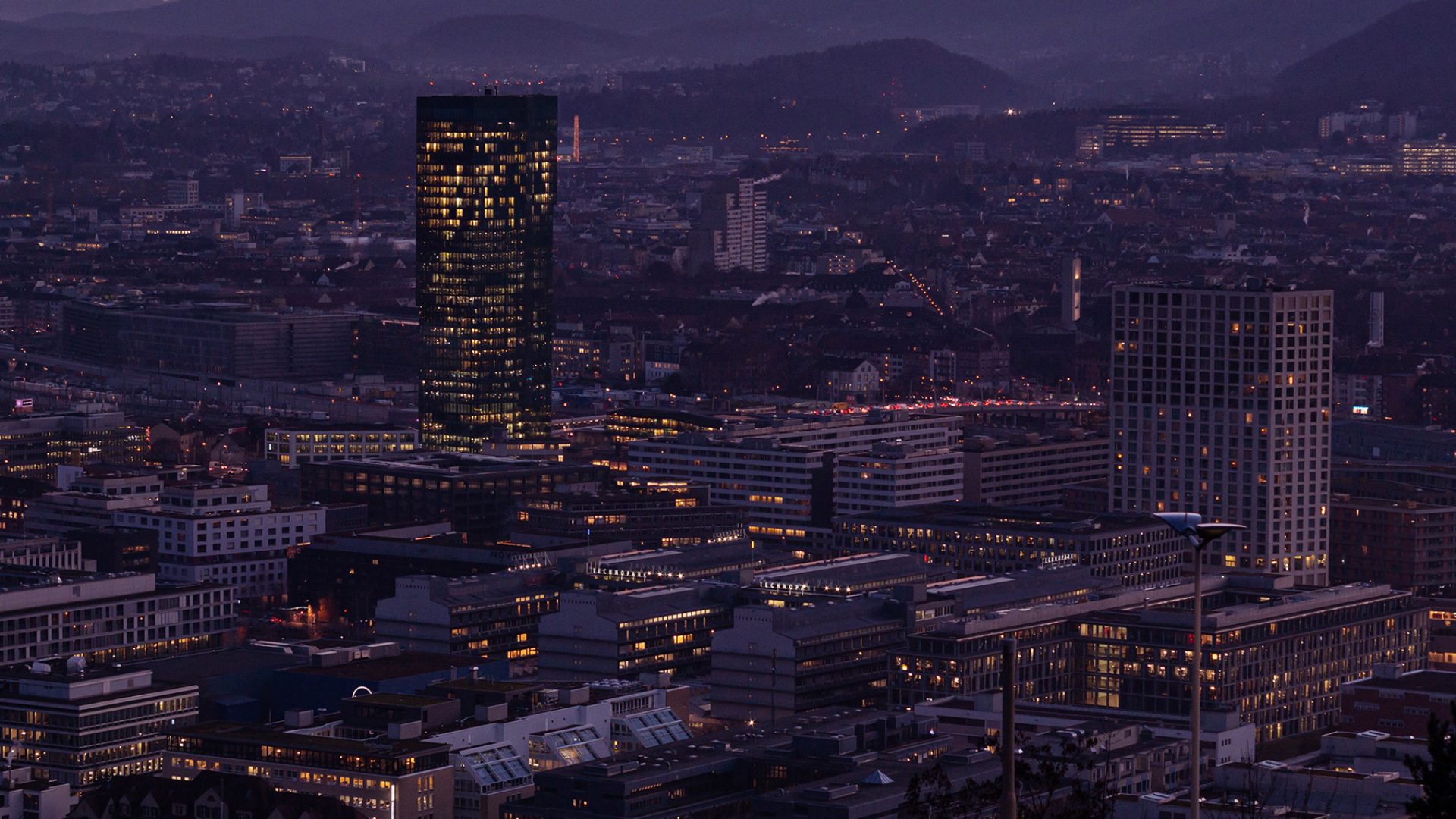 Home Finance Taxes Why is Switzerland considered a tax haven?
Last update on 16/01/2023 Switzerland has long been considered a tax haven for the super-rich, but recent rule changes may make the country a less attractive destination for high net-worth individuals and companies.

This guide on Switzerland as a tax haven includes advice on the following:

Switzerland is one of the world’s most popular tax havens. It attracts wealthy individuals and foreign businesses with favorable tax rates, a strong economy, and a banking system renowned for its’ secrecy.

Definitions vary, but generally speaking, a tax haven allows foreign individuals and businesses to reside outside of a country but store assets there to receive favorable tax rates. This is called fiscal tourism.

Sophistication and privacy are two key attractions of the Swiss banking system. It allows wealthy individuals the ability to keep and manage financial assets in a discreet manner. Banks in Switzerland hold trillions of pounds in deposits. Data from the Swiss Bankers Association shows 48% of the money in Swiss bank accounts originates from abroad.

Despite this, the Swiss government has long argued that the country isn’t a tax haven. It has taken steps in recent years to shake off the status, which we’ll explain in greater detail below.

Do you need to pay tax in Switzerland?

You might assume that you won’t need to pay any tax at all in a tax haven, but this is a myth.

Swiss nationals and foreigners must pay Swiss taxes, but rates are lower than in many other countries. The federal government sets a base level for income and corporate tax. Individual Swiss cantons then set their own rates on top of these levels.

Historically, this system has resulted in cantons competing to offer the most favorable rates for foreigners looking to store assets. This means rates vary considerably around Switzerland and that certain parts of the country operate more like a tax haven than others.

A report by the Neue Zürcher Zeitung in 2020 (in German) claimed that the tiny canton of Nidwalden’s proposed corporate tax reforms would see it have a rate of just 9.8% – potentially the lowest in the world. Likewise, cantons such as Obwalden, Zug, and Uri charge top income tax rates of around 17%, compared to 30% in the likes of Geneva and Zurich.

This competition to offer the cheapest rates seems to be slowing, however. Research by the University of Basel (in French) found that the top income tax rate on high incomes in Switzerland has risen by 4%. The university’s report found some cantons have increased their rates after suffering deficits in their accounts.

A series of reforms have seen Switzerland lose some of its attractiveness as a tax haven.

The European Union (EU) added Switzerland to its list of tax havens in 2017. Switzerland was found to have encouraged companies to “artificially book profits made abroad in Switzerland”.

Two years later, in 2019, the EU removed Switzerland from the bloc’s tax haven list after it agreed to make changes to its system to bring it more closely in line with international standards.

The scrapping of preferential treatment for multinationals was one of the most significant changes. It meant multinational companies lost a special status that allowed them to pay less federal tax than normal Swiss companies. Instead, a baseline corporate tax rate for all companies (regardless of their country of origin) was introduced.

Some cantons in Switzerland implemented reforms on their portions of corporate tax. For example, Geneva agreed to set a standard corporate tax rate of 13.99%; previously, firms with special status paid 11.5%, while all others paid 24.2%.

Another key change was the introduction of tighter controls on residency. Previously, foreign nationals could register as residents in a canton with a low tax rate but live elsewhere in Switzerland. This is now much more difficult to do.

There have also been changes to how the Swiss banking system operates, further limiting Switzerland’s status as a tax haven. It’s now much harder for foreign nationals to open new bank accounts, as the regulations mean applications must be vetted in line with money laundering rules. Switzerland’s increasing cooperation with the EU around the exchange of foreign customers’ financial information is also significant.

Further rules are forthcoming in 2022. These rules will mean that bribe payments and money spent to facilitate crimes are no longer be tax-deductible in Switzerland. Companies will also no longer be able to deduct fines imposed abroad.

How much of a problem is tax evasion in Switzerland?

Switzerland has battled to rid itself of its tax haven status, but there have been claims that the country has quite a long way to go.

The Tax Justice Network listed Switzerland in fifth place in its Corporate Tax Haven Index in March 2021. It claimed Switzerland is responsible for 5.1% of global tax avoidance losses.

The report also claimed that Switzerland inflicted tax losses of US$12.8 billion on other countries – with companies responsible for US$10.95 billion of this sum. Switzerland itself lost US$5.68 billion a year to other tax havens.

How to get advice on your taxes in Switzerland

The Swiss tax system is incredibly complex, with which canton you reside in playing a key role in your corporate and income tax liability.

With this in mind, expats moving to Switzerland may find it useful to take advice from a tax professional, who can make you aware of any available tax allowances and ensure you’re paying the correct amount of tax.

If you’re looking for an accountant in Switzerland, the International Federation of Accountants is a good place to start. You can also find Swiss financial advisors in our Switzerland directory. 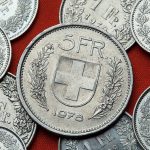