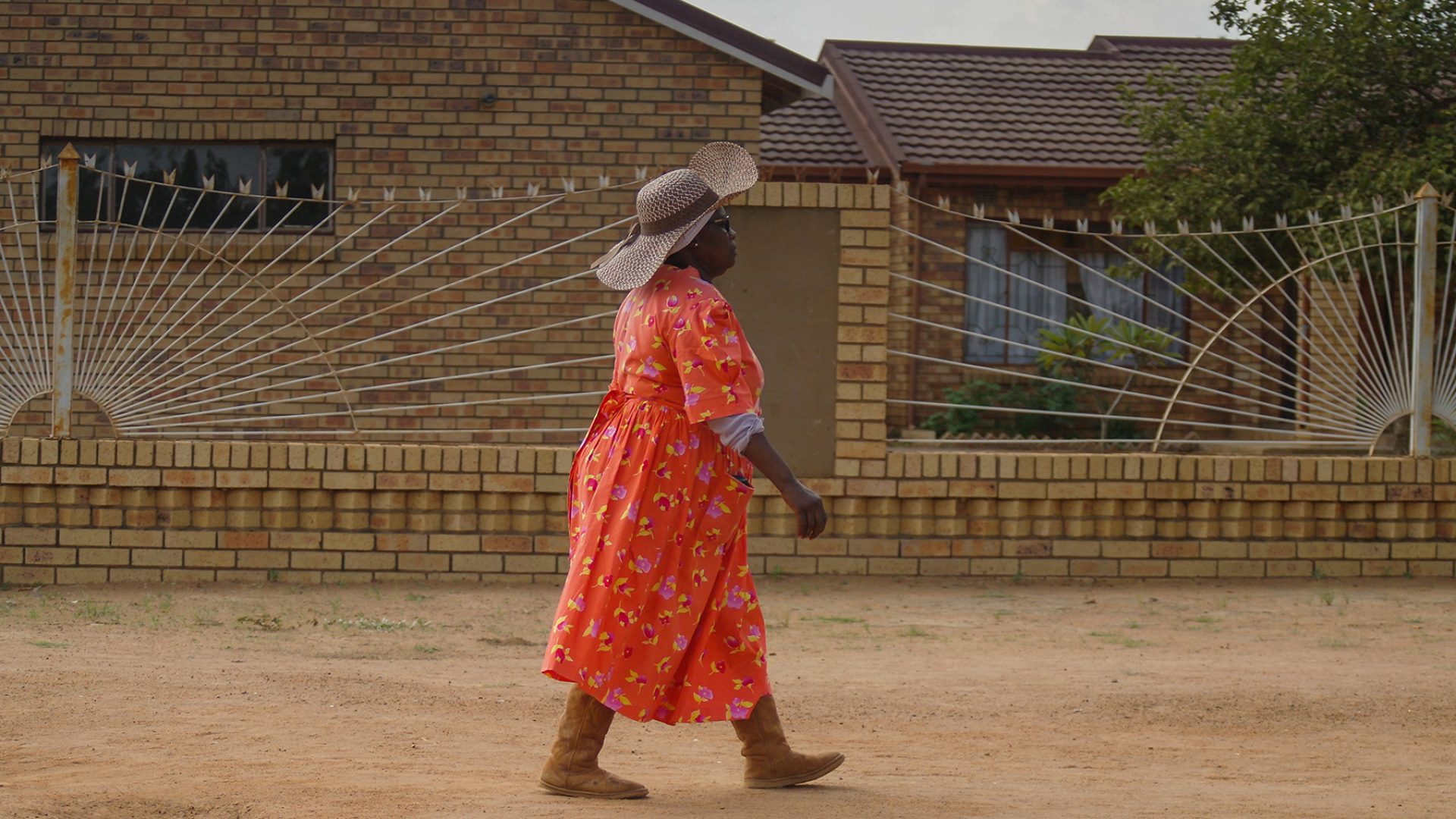 Get to grips with pensions in South Africa, including details of how the South African state pension works and whether you should pay into a workplace pension.

Some expats who live and work in South Africa can claim a South African pension. As it depends on your income, many expats typically don’t qualify. This means that many foreigners of retirement age in South Africa instead rely on private or occupational-based pensions.

In this guide, we explain the different types of pension in South Africa. It includes details of social security contributions, supplementary pensions, and how to apply for the state pension.

This guide to pensions in South Africa includes:

The South African pension system is based on a three-pillar system:

The SASSA Grant for Older Persons is the South African equivalent of a state pension. These grants go to approximately 75% of the elderly population. Tax contributions fund the grant. The pension is means-tested, provided to those with income and assets below a certain threshold.

In December 2018, nearly 3.6 million old age people received grants. In total, more than 17 million people in South Africa receive some form of grant from SASSA. Some commentators erroneously claim the country is in the grips of South Africa’s social security crisis.

The South African pension system doesn’t fare well in the Melbourne Mercer Global Pensions Index. This index ranks the state pensions in 33 countries around the world. In the 2018 report, South Africa ranks in 28th place, having some good features but also major risks.

Who is eligible for South African pensions?

The South African government says that while there’s a general understanding that citizens retire at 55, 60, or 65. In practice, the actual retirement age often depends on the eligibility rules of the individual’s workplace pension fund.

For example, those in the public sector receiving a South African pension through the Government Employees Pension Fund (GEPF) may have the option of retiring early if they have given at least 10 years of service.

Who can claim a state pension in South Africa?

The SASSA Grant for Older Persons is available to South African citizens and foreigners who have gained citizenship or permanent residence status in South Africa. It is also available to those granted political leave to remain.

As this grant is means-tested rather than contribution-based, you don’t have to have lived or worked in South Africa for any period of time to claim it. There have been discussions about abolishing the means test, or changing the threshold to provide incentives for private retirement savings and thus reduce the burden on the state. As of yet, no changes have been introduced.

Pensions for expats in South Africa

South Africa doesn’t have a reciprocal social security agreement with any country other than the Netherlands. However, as the South African state pension isn’t contribution-based, this isn’t too much of a problem.

The South African government doesn’t impose any tax on overseas pension schemes, although you will need to check how your payments from state pensions overseas might be affected. For example, you may only claim a flat-rate pension that doesn’t rise annually in line with inflation rates back home.

There are many advantages to QROPS. However, they aren’t suitable or available to all UK pensioners. Take advice from an expert financial adviser such as AES. Read more in our full guide to QROPS.

The current South African pension rates for the SASSA grant are a maximum of R1,780 per month, rising to R1,800 per month for those aged over 75. SASSA pays the grants directly into the recipient’s bank account, by cash at the local SASSA office, or direct to the institution for those that live in care or residential accommodation.

Funding for the SASSA grants comes from national income tax and is a redistributive measure to ensure that those without sufficient sources of revenue in old age are guaranteed a minimum income.

As there is no universal and comprehensive South African pension system provided by the state, South African citizens that don’t meet the requirements of the means-test pension are limited to employment-based or private pension options.

Employer-based pensions in South Africa are limited to those with a job. The largest of these is the Government Employees Pension Fund (GEPF) for those working in the public sector. The majority of employees working in the formal private sector will also have contribution-based pensions.

Occupational retirement plans are for those in the formal sector. Coverage is quite high, covering between 66% and 84% of those in this sector. However, as large numbers of South African residents are either unemployed or informally employed, this isn’t an option open for many people.

Those employed in South Africa’s public sector are entitled to membership of GEPF, which is Africa’s largest pension fund with more than 1.2 million members, and assets worth R1.6 trillion.

GEPF offers its members a range of benefits including a pension upon retirement at the age of 60 (or earlier if due to ill health), resignation benefits, and death benefits for surviving spouses or orphans (including funeral costs).

GEPF payments revolve around the contributions you make. As a result, the pension rate depends on the amount and length of contributions. A GEPF calculator can help you calculate your benefits.

All GEPF members pay 7.5% of their salary towards their pension, with employers contributing 13%.

According to the South African Financial Services Board (FSCA), there are more than 5,000 occupational and private retirement funds in South Africa, with more than 15 million members and R3.2 billion of assets. Investment is regulated by the registrar of Pension Funds.

Taxes apply to income from pension annuities, while lump-sum payments are partially tax-free. Benefits from a retirement fund in South Africa for which contributions did not qualify for tax exemption may be paid out tax-free. Find out more from the South African Revenue Service (SARS).

Other pensions in South Africa

A survivor’s pension pays out under the South African pension system to a surviving spouse or children. This is the case if resulting from a fatal work injury with an employer who was paying into a work injury insurance scheme.

The GEPF employment fund pays a death benefit to surviving spouses or children of members that die while in service or within five years of becoming a pensioner. This pays either as an annuity or a lump sum.

A dependant’s benefit can also be paid out under the South African pension system to a surviving spouse or children if the deceased made contributions to the Unemployment Insurance Fund (UIF). The spouse can claim even if he or she is in employment themselves. The pension rate is between some 40–60% of the deceased’s salary, depending on contributions, paid out for a maximum of 34 weeks.

How to apply for a pension in South Africa

To apply for a SASSA grant-based means-tested South African pension, you need to visit your local SASSA office and submit an application.

You need to bring your 13-digit bar-coded identity document. If you don’t have an ID, you will need to provide a sworn statement signed by a reputable person (e.g., counselor, religious minister, school principal) who can verify your name and age.

You also need to provide the following:

Details of local offices around South Africa are available on the SASSA website.

If you’re an expat working in South Africa and are planning your retirement finances, it can help to speak to an individual financial adviser about the different options available to you.