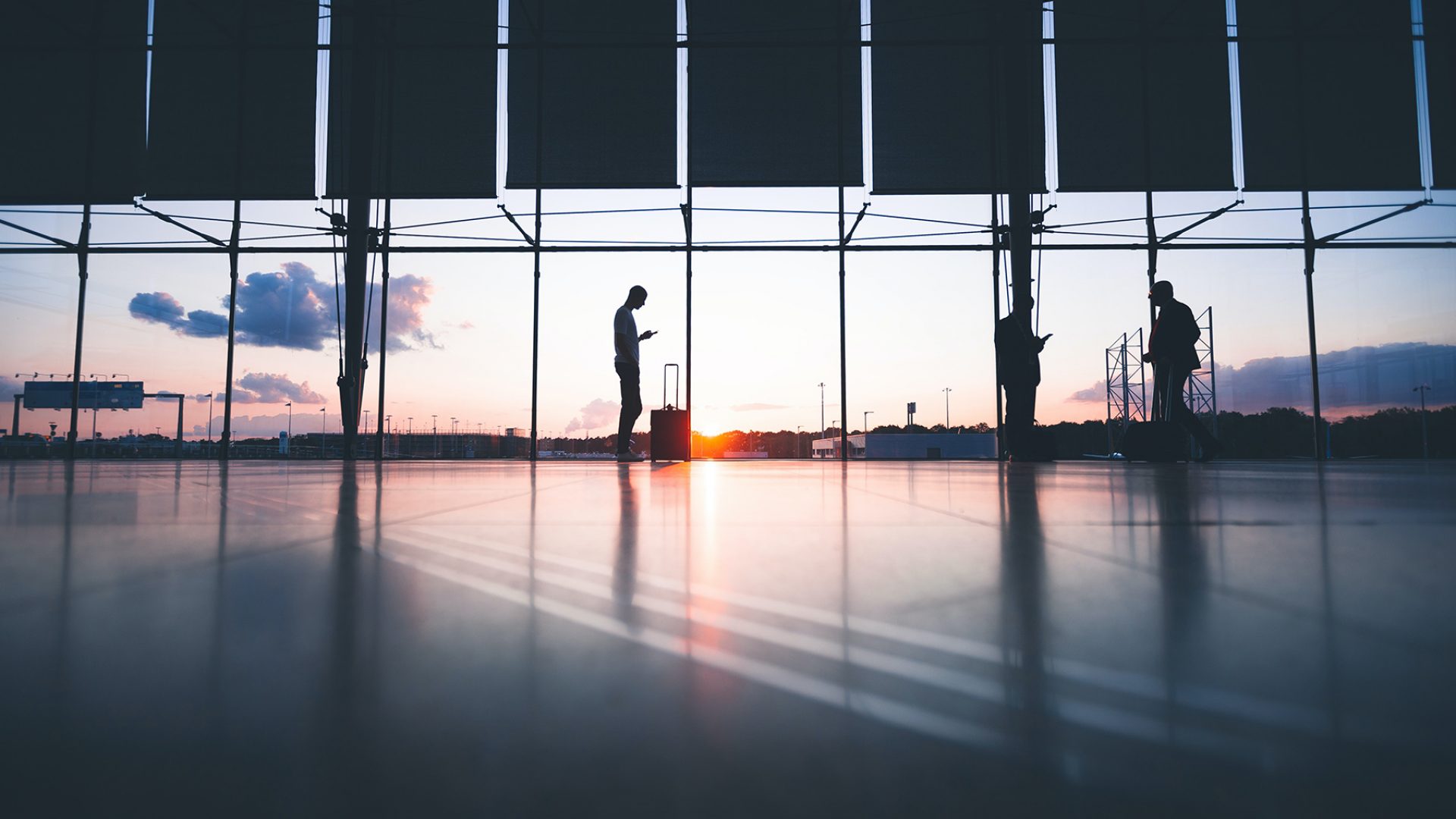 Should you leave the comfort of your home country to pursue an international career? Here are four ways how an overseas opportunity can boost your career.

Did you know one of the best things you can do with for career is finding a job abroad? It doesn’t matter whether you are a fresh graduate or a professional in your mid-40s. An overseas opportunity can help you achieve multiple targets simultaneously, without needing to invest substantial time and financial resources. Working abroad offers a slew of benefits. Here are some ways how an overseas opportunity can benefit your career.

You will become more adaptable while working abroad

Every country has its own set of rules and values that dictate societal and professional behavior, whether they are mannerisms, customs, or traditions. Even an organization can have different rules and customs and consequent varied work cultures. Thus whenever you change a workplace, even in your home country, adapting quickly is the key to success. If you are changing countries as well, adapting quickly becomes all the more important. By putting yourself in such a position, working abroad can boost your adaptability skills two-fold.

For example, there are some countries where being direct and to the point boosts working relationships. On the other hand, there are others where being direct with co-workers comes off as rude. While it isn’t easy to change your working style overnight, when you make yourself compatible with new conventions and rules, it teaches you to be more accommodating and compassionate towards others’ needs. If you return to your home country, adaptability and cultural intelligence will certainly help you move ahead. These traits will make you a valuable player in an increasingly globalized workplace.

If the job market in your country is quite competitive, then searching for an overseas opportunity in your field of expertise will increase your chances of landing your dream job. For example, Bangalore and Silicon Valley both have thriving tech communities with a large number of startups and multinational corporations. However, due to their over-popularity, the employment competition is high. But if you were to look at countries such as Mexico, Israel, or Chile, you would find similar tech startup scenes albeit with less saturated job markets, thus offering the potential for better employment prospects.

You will learn new languages

Being multilingual is associated with top-performing assets and the highest-earning professionals. According to recent findings, it has been proven that bilingualism produces a smarter species of human beings. Science has found that the ability to speak and write two or more languages has a profound effect on the brain. Multilingualism improves cognitive skills and protects your memory from getting affected in old age.

In addition, business consultants Korn/Ferry International found in an online survey that 31 percent of executives knew two languages; in addition, 20 percent spoke three languages. Whether a company is pursuing business overseas or trying to become the market leader at home, they are increasingly seeking bilingual workers or people with ability to speak and communicate in more than two languages. Working abroad builds your linguistic abilities with less effort, as you can learn and practice by immersing yourself in the local population.

You will become good at networking

With the Internet and social media, there is no doubt that the world has become a smaller, interconnected place. Even increased business travel or conference calls with international colleagues or even fully-remote teams have contributed in some way to bringing global teams closer.

But working abroad gives you the opportunity to build closer relationships with professionals in your field on a global level. It’s easy to maintain these relationships and incorporate them into your business dealings when you return home.

Considering the benefits outlined above, working abroad is a smart career move. Finding the right overseas opportunity takes a little extra effort, but it can be done. In addition to the usual employment websites, consider the job portals of the destination country for a broader idea of the kind of jobs available and eligibility conditions. 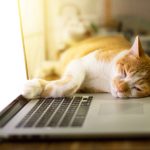 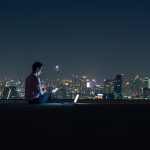