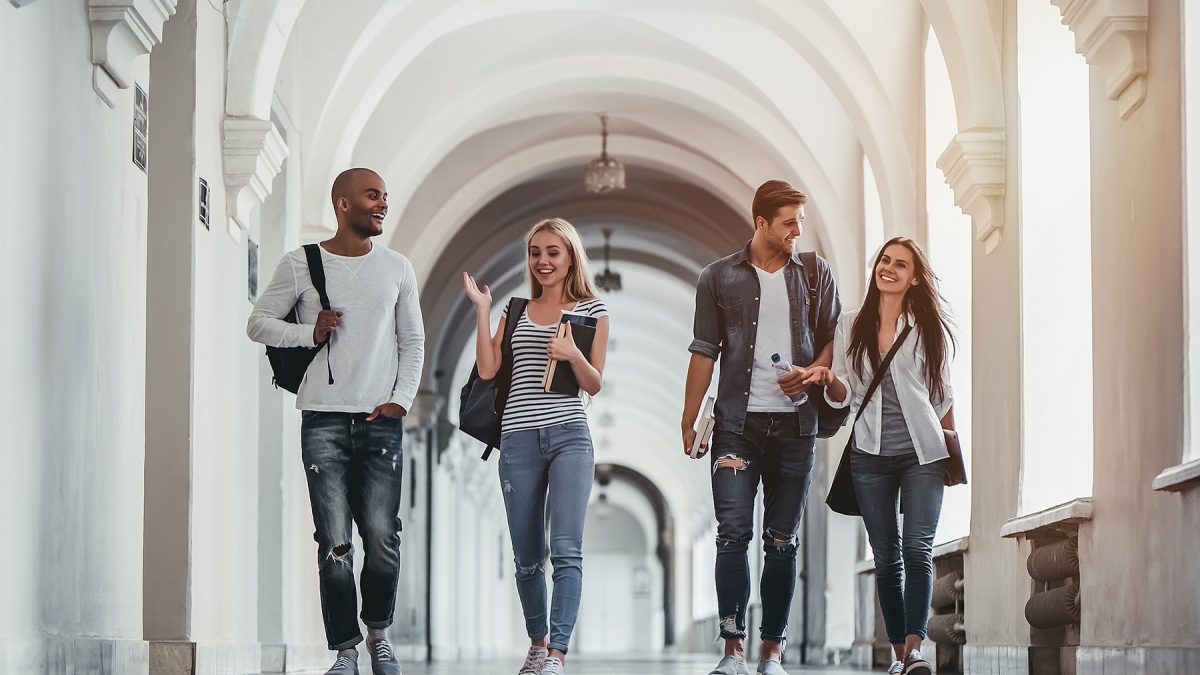 Study in Russia: a guide to Russian higher education

If you’re planning to study in Russia, you’ll be able to choose from a range of Russian universities and schools. Discover more about higher education in Russia with this guide, including information about accommodation, fees, tuition options, and more.

International students account for 12% of people studying at universities in Russia (Moscow), and with a range of eclectic programs of study and scholarships on offer, it’s easy to see why students flock to study in Russia’s capital. The education system in Russia is likely to differ to that of your home country however. This guide will provide you with an overview of what you can expect from universities in Russia.

Only one of the Russian Universities, Lomonosov Moscow State University, makes it in The Times’ top 100 best universities in Europe, ranking in 92nd place. A handful of other Russian universities, however, make the top 250, including Moscow Institute of Physics and Technology (147th), ITMO (178th), Higher School of Economics, Kazan Federal University, National Research Nuclear University MePhl and St. Petersburg State University (all joint 202nd).

Russia also fares well in the QS World University Rankings, with 22 universities featuring in the list and eight featuring among the top 400 in the world.

There is in excess of 600 state universities in Russia and a range of private universities, adding up to a total of 950 higher education institutions. Moscow is particularly well equipped for students, with over 40 universities in total and 9 appearing in the QS rankings.

Types of universities in Russia

While there are lots of good universities in Moscow teaching a range of disciplines, two stand out from the crowd.

Lomonosov Moscow State University was ranked 1st in the ECCA QS University Rankings, which lists the best universities in Emerging European countries and Central Asia. Lomonosov MSU has around 47,000 students (including 4,000 international students), and is particularly renowned for its performance in natural sciences and arts and humanities. It’s also less than 5km from the centre of Moscow. If you are considering enrolling at a Moscow uiversity, this may be a good choice.

In the same rankings, Moscow Institute of Physics and Technology State University (MIPT) occupies 17th place. MIPT is more specialist, with its 5,700 students primarily studying topics such as natural sciences, physics and astronomy.

Universities here offer flexible methods of learning – with full-time and part-time options, as well as evening classes and MBBs in Russia. This flexibility extends to course choice, with a range of qualifications available, including bachelor’s and master’s degrees, postgraduate degrees and specialist industry training programs.

Some of the most common Russian qualifications are as follows:

Other qualifications awarded at Russian universities:

Applying to one of the Russian universities

Applying to a Russian university can be a competitive business, but there are several routes you can take as an International student, and it is even possible for foreign students to study for free in some circumstances.

First, you’ll need to work out what you’d like to study and where. Once you’ve found an university and a course that you’re interested in, it’s time to consider how you’re going to fund your studies. If you’re self-funding your studies or having them funded by a scholarship from your own country, you can apply to any university.

Alternatively, you can apply for a Russian government scholarship to get into a state funded university, or if you’re already living in Russia as a secondary school student you can complete the Unified State Examination (which acts as an entrance exam) to apply for universities with state funded places.

Regardless of whether you’re self funded or state funded, you’ll usually need to complete entrance exams. Rather than making you take the Unified State Examination (as undertaken by Russian students), most universities will provide exams designed especially for international students.

Each year, the Russian government offers state-funded places at universities, with 15,000 international spots offered in 2016. Government scholarships include free tuition, a maintenance allowance (1,300 roubles a month in 2016) and in most cases, accommodation. The scholarships don’t cover living or travel costs, or health insurance.

The quotes are allocated by The Federal Agency for the Commonwealth of Independent States, Compatriots Living Abroad and International Humanitarian Cooperation (Rossotrudnichestvo). The agency works with a network of offices around the world and Russian embassies.

To apply for a scholarship, you can take the following steps:

Alternatively, you can attempt to gain a place at a Russian university by competing in one of the many academic competitions on offer. While you’ll need to study in a Russian school to enter the All-Russian Olympiad, some universities offer their own competitions for international students.

Language skills for admission to a Russian university

While most courses are taught in Russian, it is possible to study in English in some of Russia’s leading universities.

The process for applying for an English language programme differs between universities. While you’ll still be asked for certificates providing your previous academic qualifications and your level of English (if you’re not a native English speaker), some will also require you to submit a CV, provide references and complete an interview in English. You can find an English language programme using the service supplied by Study in Russia.

If you choose to take a course in Russian but don’t know the language well enough, some universities will enroll you in a year-long preparatory course to learn the Russian language, as well as standard subjects (such as Mathematics, Science etc) if they’re required for your field of study.

How much does it cost to study in Russia?

There isn’t a flat cost to study in Moscow, with the price you’ll pay instead being dependant on your university and course.

As a ballpark figure, if you’re funding your studies yourself, you can reasonably expect to pay somewhere between £2,500 and £5,000 per year.

Where to stay when you study in Russia

Your accommodation options when studying in Moscow are similar to those at Universities elsewhere in Europe. You can either live in University halls, rent a private apartment or live with a host family.

If you choose to live in halls, it’s important to be aware that rooms are usually shared by between 2 and 4 students. Costs vary significantly depending on which university you choose and the quality of your accommodation. You can only apply to live in halls through your university.

Alternatively, you can either rent a property or live with a host family, although this can be expensive, particularly in Moscow. Some universities will help you in your search for accommodation, so look into this before contacting estate agents.

Russian visas to live and study in Russia

Once you’ve been accepted at a university, you might need to apply for a student visa, depending on whether your country has a visa-free agreement with Russia. If it does have an agreement, you’ll only need to provide your passport. You can find full details about this on the Russian foreign ministry website.

When you study in Russia, you might be tempted to get a part-time job. If you choose to work at your university (or any organisations affiliated with it), you won’t need a work permit.

If you want to work elsewhere, however, you’ll need to apply for a work permit, and you’ll only be able to work in the profession specified on it. Your work permit will also need to be renewed yearly.

In recent years, it’s become easier for international students to get a work permit, with applications being processed in around 10 working days.

The academic year is split into two terms, with the first beginning in early September and the second beginning in early February. Each term lasts for around 18 weeks, with a winter break during New Year. Examination periods usually fall in mid January and June.

There are various benefits available to full-time students in Russia. With a student card, it’s possible to get cheap public transport, cut-price entry to museums and a range of shopping discounts.

If you’re likely to travel abroad during your studies, you can apply for an International Student Identity Card, which will allow you to obtain student discounts around the world. If, however, you’re planning on staying in Russia for the majority of the time, your standard university ID card might suffice. 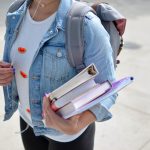 A guide to studying in Moscow