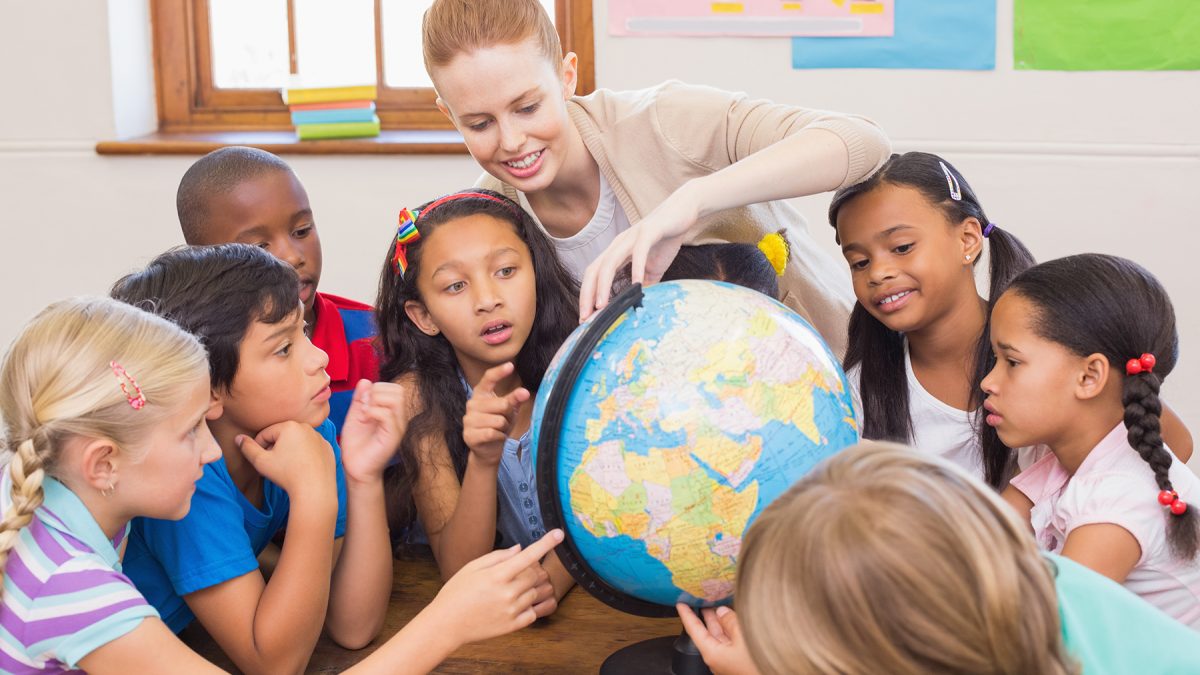 If Russian poses a language barrier, there are also a number of international schools in Moscow offering education in English or in other languages.

Atlantic International School offers education based on English and Russian curriculums. The school comprises of a kindergarten, primary and secondary school.

The British International School offers British and Russian curriculums as well English as a second language. The school offers education for children from three to 17 years.

French school Lycee Francais follows a French curriculum which is directed at children who either are French or speak the language fluently. The school offers education for children from three to 17–18 years.

International School of Moscow offers a British curriculum of basic education for children between two and 13 years.

Slavic-Anglo-American School (SAAS) “Marina” is a foreign language school that covers both primary and secondary education for children from six to 17 years.

Education in Moscow: Preschool and school in Moscow 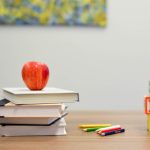