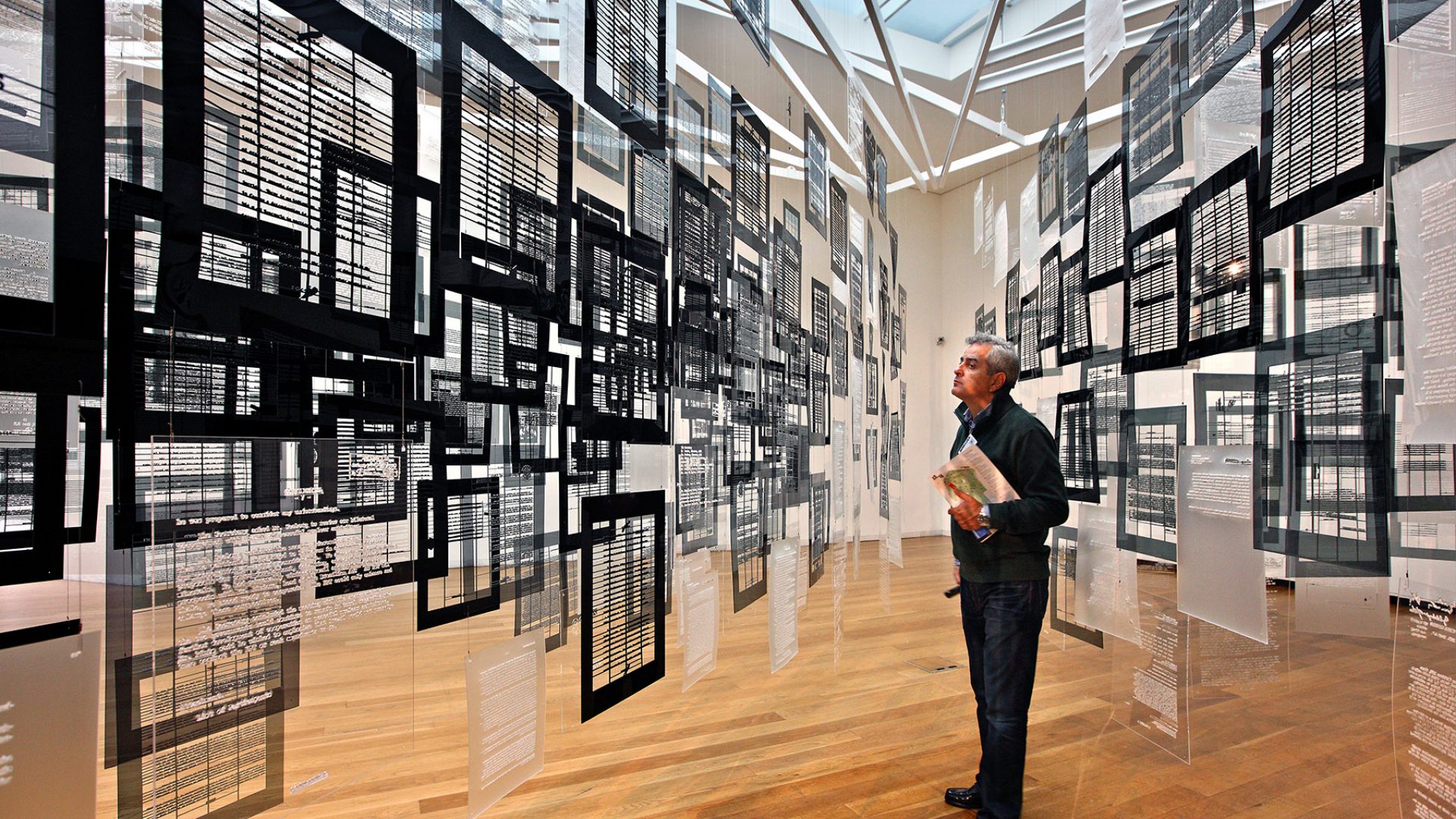 The 10 best museums in Portugal

From Lisbon to Lourinhã, we share the top museums in Portugal that offer a glimpse into the history and culture of the vibrant country.

Portugal is an alluring country with a colorful history and there’s no better way to get to explore it than by visiting its many museums. From art and photography to fashion and music, there’s a cultural exhibition to suit all tastes. Just take a look at these top museums you must visit in Portugal.

Unsurprisingly, Portugal’s capital, Lisbon, offers the widest choice when it comes to museums. Among the most popular of these is the Museu Calouste Gulbenkian which houses one of the world’s finest private art collections. The artworks come from the private collection of Ottoman-born oil magnate Calouste Gulbenkian. It includes a magnificent display of Egyptian, Greek, Roman, Islamic, Asian, and European art. Visitors can marvel at Egyptian relics, Chinese porcelain, as well as Western masterpieces; before strolling in the beautiful landscape park where the museum is located.

The celebrated maritime museum in Lisbon is dedicated to all aspects of the history of navigation in Portugal. The Museu de Marinha presents the country’s pioneering role in the exploration of the world’s oceans. In fact, it boasts a substantial collection of 17,000 items. These include historical paintings, navigation instruments, and various 16th-century maps depicting the world as people knew it back then. Perhaps the most impressive, however, are the scale models of ships from the 15th century; including ships from the Age of Discovery. Many of the items on display came from the private collection of King Luís, in fact. He had a strong interest in Portugal’s maritime history and began collecting items in the 19th century.

If you live for fashion, then a visit to the Museu do Design e da Moda (or MUDE) is a must. This is considered one of Europe’s richest and finest 20th-century design exhibitions and contains works by over 230 designers. The collection represents trends in design from around the world, spanning a period from between 1937 and the present. The museum contains a 2,500-piece collection, all housed in an impressive eight-story former bank building in the heart of Lisbon. Originating from the private collection of visual artist Francisco Capelo, the pieces include dresses, fashion accessories, furniture, and household objects. Visitors can also enjoy attending talks, workshops, and educational programs.

Housed in the Belem Palace in Lisbon, the Museu Nacional dos Coches presents the lavish transportation vehicles used by Portuguese royalty. The museum contains the largest and most valuable collection of its type in the world. Visitors can marvel at more than 70 magnificent state carriages, some decorated with elaborate depictions of Portugal’s maritime discoveries. One of the most impressive carriages on display was built in 1716 for Portugal’s ambassador to Pope Clement XI. This is decorated with scenes that represent Portugal’s military and maritime victories. Others belonged to several European royal families from Spain and England; including Queen Elizabeth II who traveled in one during a state visit. A little tip, you can enjoy free admission with the Lisboa Card.

Uniquely sited on the grounds of the Serralves Estate in Porto, the Serralves Museum ranks among the top 100 most visited museums in the world. In fact, this is the foremost museum for contemporary art in Portugal and features 14 exhibition galleries distributed over three floors. These display world-class modern and contemporary pieces from around the world. The museum also offers temporary exhibitions, performances, and education and public programs to make art more accessible to the public. The building is a work of art in itself. The stunning architectural design also features a cinema, library, auditorium, and restaurant, surrounded by beautifully landscaped gardens.

Located in a beautifully preserved 17th-century palace in Braga, the Museu dos Biscainhos is a definite must-visit for art and history buffs. The museum exhibits permanent collections of 17th and 18th-century art, mostly donated from private collections. These include Baroque furniture and ceramics, European glasswork, Chinese porcelain, as well as Portuguese and European paintings. Each year, the palace enthralls visitors with its magnificent gardens, built on three levels, surrounded by a fortress wall. Furthermore, the palace and gardens reveal a glimpse into the daily life of 17th-century nobility; as well as the chaplains, servants, and slaves that lived there.

Also located in Braga, the Museu da Imagem, is dedicated exclusively to photography. Installed in a medieval tower, not far from Braga Castle, the museum displays more than 200,000 images captured by both classic and contemporary photographers. These cover a wide range of subject matters and trace the historical development of Braga over the last two centuries. Every year, the museum hosts contemporary photography exhibitions and exhibitions to showcase its historical archive. You will also discover a display of cameras from different time periods; as well as a library filled with image-related books, magazines, and catalogs to explore.

If you love dinosaurs, then you can’t miss a visit to the Museu da Lourinhã. This impressive museum covers three thematic areas: Ethnography, Archeology, and Paleontology, and attracts an increasing number of visitors each year. The museum invites visitors to undertake an imaginary journey back in time, from when dinosaurs roamed the earth. The paleontology hall showcases casts of various dinosaurs, as well as fossils recovered from the Late Jurassic Lourinhã Formation. The museum regularly holds temporary exhibitions on one of the key themes, so be sure to check the schedule ahead of your visit. Also, bear in mind that it is popular for school trips, so time your visit carefully.

Located in Lison, the Museu Nacional de Arte Antiga (MNAA) boasts one of the largest art collections in the world. In fact, there are over 40,000 items to explore here; spanning a vast collection of painting, sculpture, goldware, furniture, textiles, ceramics, and prints. The national gallery showcases pieces of art from the 14th to the 20th century, including the famous and celebrated Veneration of St. Vincent. In fact, MNAA is one of the most popular museums in Portugal and a definite must-visit for art lovers.

Housed with a nine-floor-high asymmetrically-shaped building in Porto, the Casa da Música exists exclusively for musical performances. This architectural marvel was designed by Rem Koolhaas to mark the festive year of 2001; when the city of Porto was designated European Capital of Culture. As well as having a resident orchestra, the impressive landmark hosts top international orchestras from around the world. However, its façade is as fascinating as the performances which take place inside. The building is covered in plaques of white cement, cut by large undulated or plane glass windows. This makes it visually striking to the eye.

Remember to check each museum’s schedule in advance, as some of them may have unusual opening hours; as well as special exhibitions for limited periods. It’s also a good idea to try and book your tickets online or buy a combined tourist pass card. This will help you keep queuing time down to a minimum as well as save costs on admissions. 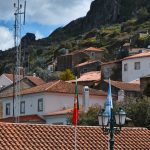 Portuguese radio: a guide to radio in Portugal 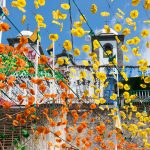