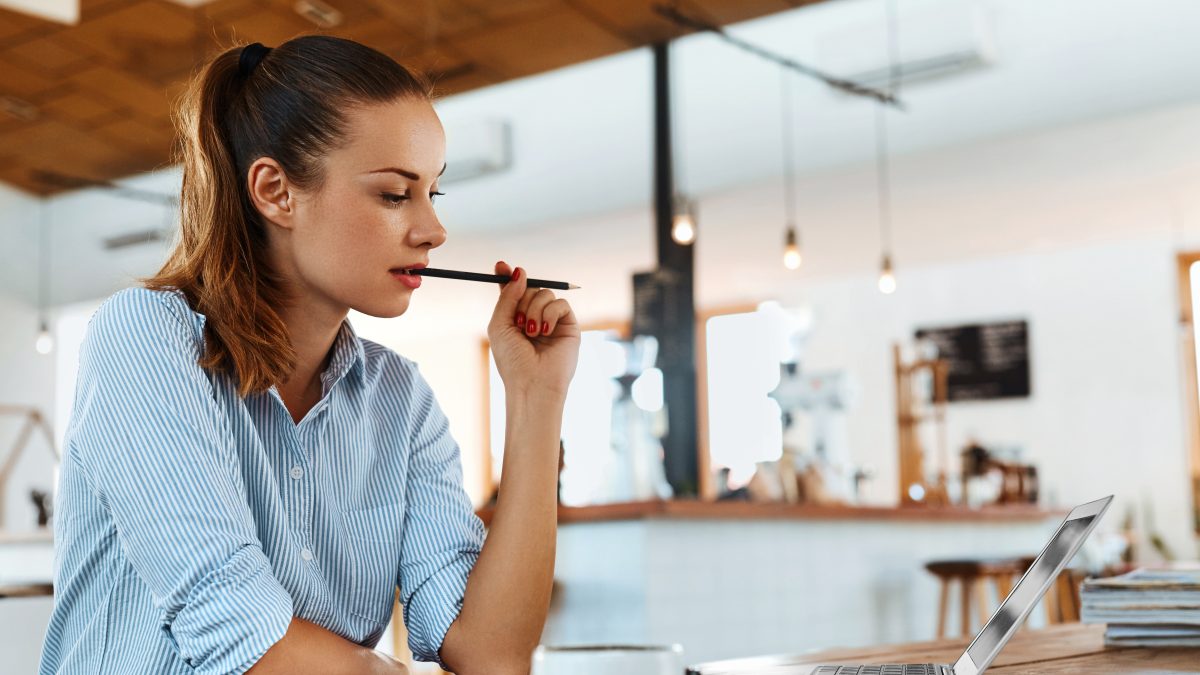 Tax tips for expats in Portugal

UK blogger Samantha Milner shares her comprehensive tips on taxation based on her own experience as an entrepreneur in Portugal.

One of the biggest shockers that you will ever encounter as an expat living in Portugal is the tax system, so make sure you give it your full care and attention.

If you live in Portugal and get your pension from England you are liable for tax in both countries. Also, if you do not declare it to the tax man in Portugal they actually have the right to kick you out of the country. So make sure that you are legit with your tax from the moment go!

The tax system is also very different to England, so expect to have to learn a new tax system once you become an expat in Portugal.

The rate of personal income tax in Portugal is below the national average of its fellow EU countries but it should be noted that it has increased considerably over the past few years but when social security taxes are included in the calculations then it is up to the average levels of the other countries within the EU.

On saying that though, many Scandinavian countries for example would most likely consider the Portuguese income tax rates extremely low compared to their own but most other Europeans will be paying around the same.

Pay as you earn income tax

Portugal operates a pay as you earn type of income tax which means that their tax is taken off by their employers so the responsibility of paying their own tax is taken away from them. If the employees are not residents of Portugal then they are subject to paying tax on Portuguese earnings at a set rate of 25 percent.

In the case of tax payable for a family, lets look at an example of a husband and wife and their dependant children… They would be taxed all together as a family and just one single tax return would need to be submitted. In the case of paying income tax, dependants are defined as:

Many people find that when they move to Portugal or any other country for that matter, they are able to take advantage of tax planning that may well benefit them greatly. To make the most of the opportunities that are available to you it is highly advisable that you take professional advice before you move to Portugal.

You will quite often find that there are a number of steps that you can take in advance that will be highly beneficial to you with regards to reducing your tax bill. The main thing to remember here is to seek advice from an advisor who is up to date and specialises in the tax system of Portugal.

Selling a business in Portugal

One example of savings that may be made is if you are selling a business in a different country to Portugal but you have residency in Portugal you may find yourself in a position where by there is no tax payable on the sale.
It should be noted that there is a big difference between legal tax avoidance and tax evasion. Tax evasion is illegal and offenders in Portugal, like most other countries can be heavily fined or even imprisoned

You should inform the tax office in the UK (if that was the country of your previous residence) that you are going to permanently live in Portugal.

The inspectors who are employed by the Portuguese tax office make only a small number of inspections but they are sure to target groups where, in their experience, tax fraud is at its highest. These groups are notably the self-employed and new laws have recently been introduced which makes investigating and prosecuting these groups far more straightforward. It is therefore imperative that you keep up-to-date and thorough records of your business activities. And if you are running a cash-based business, then make especially sure that your transactions are recorded and always give receipts etc.

Offshore companies have also been targeted and this has resulted in it being far more difficult for them to avoid paying tax.

Before 1989 many people who lived in Portugal were able to avoid paying tax altogether but the tax system was updated recently to bring it up to date and more or less eradicate that problem.  Amazingly, previously foreigners were more or less ignored for tax purposes but that has changed somewhat in recent years to the extent that they have now become prime tax targets.

You should be made aware that the Portuguese tax authorities may well look into the various bank accounts held by European Union residents in Portugal and share their findings with their counterparts in the EU, so even though the Portuguese tax authorities may have been somewhat lax in the past they are now very much on the ball and are catching out people who thought that they may have found one loophole or another.

From later this year the tax rules will be changing in Portugal especially when it comes to social security contribution fees. Samantha has added some extra information in this blog post to make you more aware of how the changes effect you. Click here for more details. 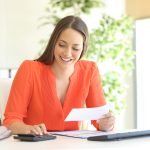 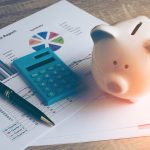 A guide to Portuguese inheritance law, tax and writing a will 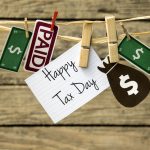 Guide to taxes in Portugal 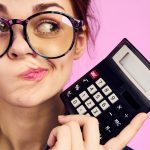 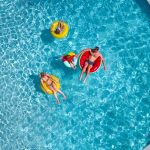 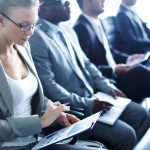