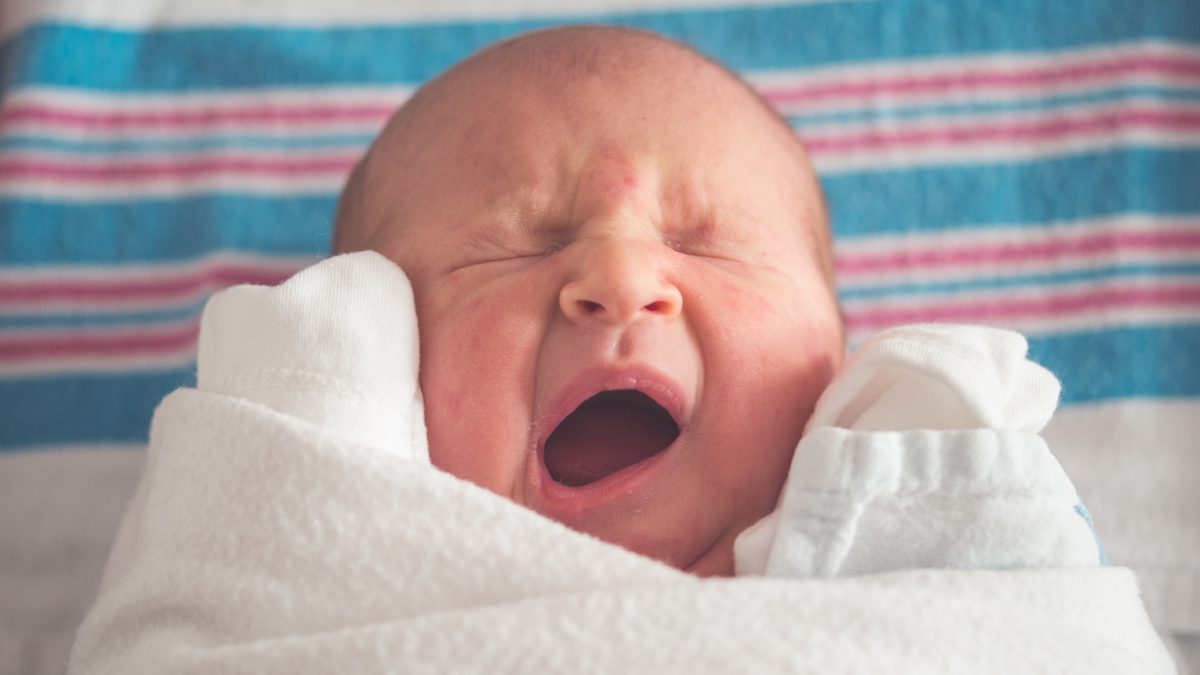 Don’t blame it on home births

The infant mortality rate in the Netherlands remains one of the highest in the European Union, but is this anything to do with home births? Amanda van Mulligen investigates.

The infant mortality rate in the Netherlands is one of the highest in the European Union, with one in 100 babies dying during pregnancy, the birth or shortly after. Only France and Latvia have worse statistics. That is according to the figures released in December 2008 in The European Perinatal Health Report.

In the same survey six years ago, the Netherlands also fared poorly with 10.9 deaths in every 1,000 births, the worst record of the 15 participating EU countries. Whilst the mortality rate here has decreased, it is not declining as fast as in other, comparable EU states.

Infant mortality rates in the Netherlands

In response to the two reports, many were quick to point the finger at the Dutch culture of home births.  But research just published in the British Journal of Obstetrics and Gynaecology shows no significant difference in the perinatal mortality rate or incidences of intensive care treatment between home and planned hospital births.

Research by The Netherlands Organisation for Applied Scientific Research (TNO) in Leiden also shows no connection between infant mortality and home births.

Simone Buitendijk, Professor of Maternal and Child Health at TNO says, “In our research, we studied more than half a million women in primary care and compared planned home births with planned hospital births. The number of babies that died or that were admitted to a neonatal intensive care unit was the same in both groups, namely, seven per 1, 000. We conclude that women can safely choose where they want to give birth, provided the maternity care system is well equipped for homebirths.”

So if home births are not to blame for the worrying data trend in the Netherlands, what is?

According to experts in the Dutch health profession, there are a number of factors to look at.  Most notably, this latest report uses statistics from 2004 and four year old data was also used in 2003.

The Dutch government has requested a briefing from the Health Minister, Ab Vink, on the actual state of affairs, as well as an update on the work of the steer group, “Modernisering Verloskunde” (Modernising Obstetrics) set up to reduce infant mortality rates by 2009.

The steer group has focused efforts on education within the high-risk groups, ensuring pre-conception awareness of the risks associated with drinking alcohol, smoking, being overweight and not taking supplements like folic acid and vitamin D during pregnancy.

This latest EU report does not reflect any results contributable to the measures that the government has already taken in the Dutch maternity profession. This includes pay increases for midwives in problem neighbourhoods, accelerated training to combat shortages, and the introduction in 2005 of twenty-week scans, which were previously not standard in the prenatal process in the Netherlands.

Studies predict that the introduction of 20-week scans will result in a four percent reduction in deaths within the timeframe covered by the research, which is from 22 weeks into the pregnancy until four weeks after the birth.

The prior absence of these scans as standard procedure meant that birth defects and hereditary conditions often remained undetected until after the legal gestation period for abortion. In other EU countries, these scans have been standard practice much longer and therefore any critical problems with the foetus discovered much earlier. Most parents faced with life-threatening defects choose for abortion; figures not included in this report.

The ethical and medical decisions taken by Dutch doctors are often quite different to those in other EU countries. Doctors in the Netherlands will generally not undertake intensive treatment for premature babies (24 to 25 weeks) with low survival expectancy. In the 2003 survey, there were 600 more deaths in the Netherlands than the EU average. This is thought to explain 200 of them.

Dr Hens Brouwers, paediatrician from the Wilhelmina Children’s Hospital in Utrecht said in 2004, “In other countries these babies possibly also die, but they fall outside of the statistics”. This is because the deaths occur outside the time parameters of this EU research.

Also considered a significant contributor to the high rate of infant deaths is the relatively high non-western population (allochtonen) within the Netherlands, a group which is overrepresented in the statistics and which fall into the higher-risk category.  The chance of infant death is higher within this population because of the increased risk of diabetes, overweight, high blood pressure and infections. Allochtonen women tend to go to a midwife later in their pregnancy and make less use of kraamzorg. Poor Dutch language skills are also though to play a role. To counteract this, Groen Links Member of Parliament, Tofik Dibi, wants pregnancy care incorporated into the integration exam for immigrants (inburgeringscursussen).

Another prominent factor is that many women in the Netherlands become mothers at the age of 35 or older, which is higher than the EU average. The risks associated with childbirth increase with age, and the augmented use of fertility treatments is notable within this population (2.6 percent of Dutch women conceiving within the research period), leading to an elevated chance of multiple births. In fact, the Netherlands sees a quarter more instances of multiple births than the average in other EU countries.

Smoking is also cited as a contributor to the poor statistics, with 13.4 percent of Dutch women continuing to smoke during their pregnancy.

None of these factors in isolation can explain the alarming statistics facing the Dutch maternity profession, but the most recent research seems to lay the discussion about the dangers of home births in the Netherlands to rest. However, there is still further research to do and actions to take to restore the faith in the Dutch maternity system.