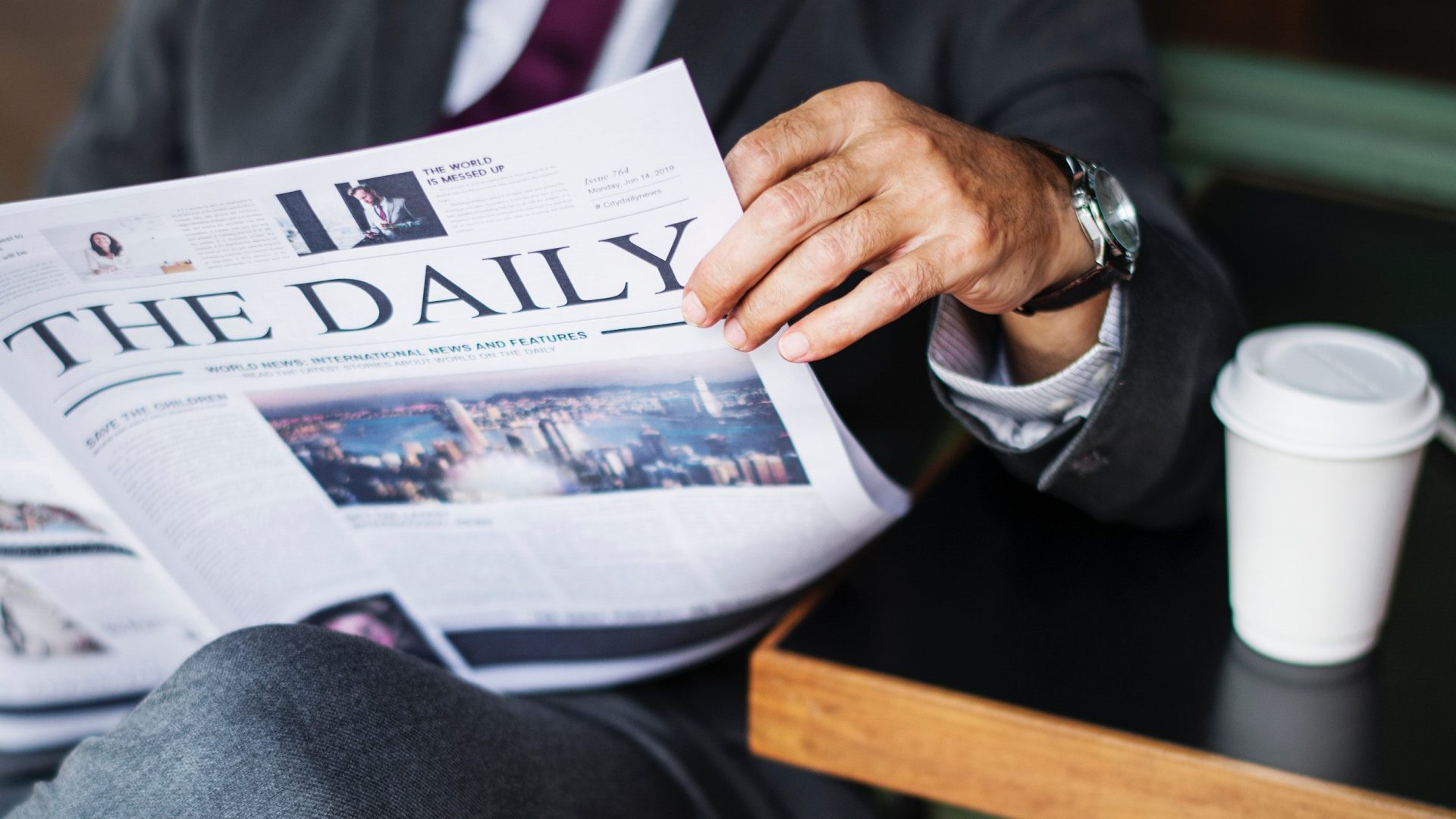 Luxembourg has expressed concern to Iran about one of its residents feared to have been detained and facing execution there, the government said on Friday.

Luxembourg did not name the detainee but described him as “a resident of Luxembourg of Iranian origin who, according to available information, may have been arrested and condemned to capital punishment”.

The Islamic Republic has launched a crackdown on a wave of anti-government demonstrations and announced at least 11 death sentences in connection with the protests.

It was not immediately clear whether the Luxembourg resident was among those. But Asselborn used his call “to plead in favour of the Iranian demonstrators risking their lives to win respect for their fundamental rights, and in particular for those who have been sentenced to death”.

The statement did not report the Iranian minister’s response.