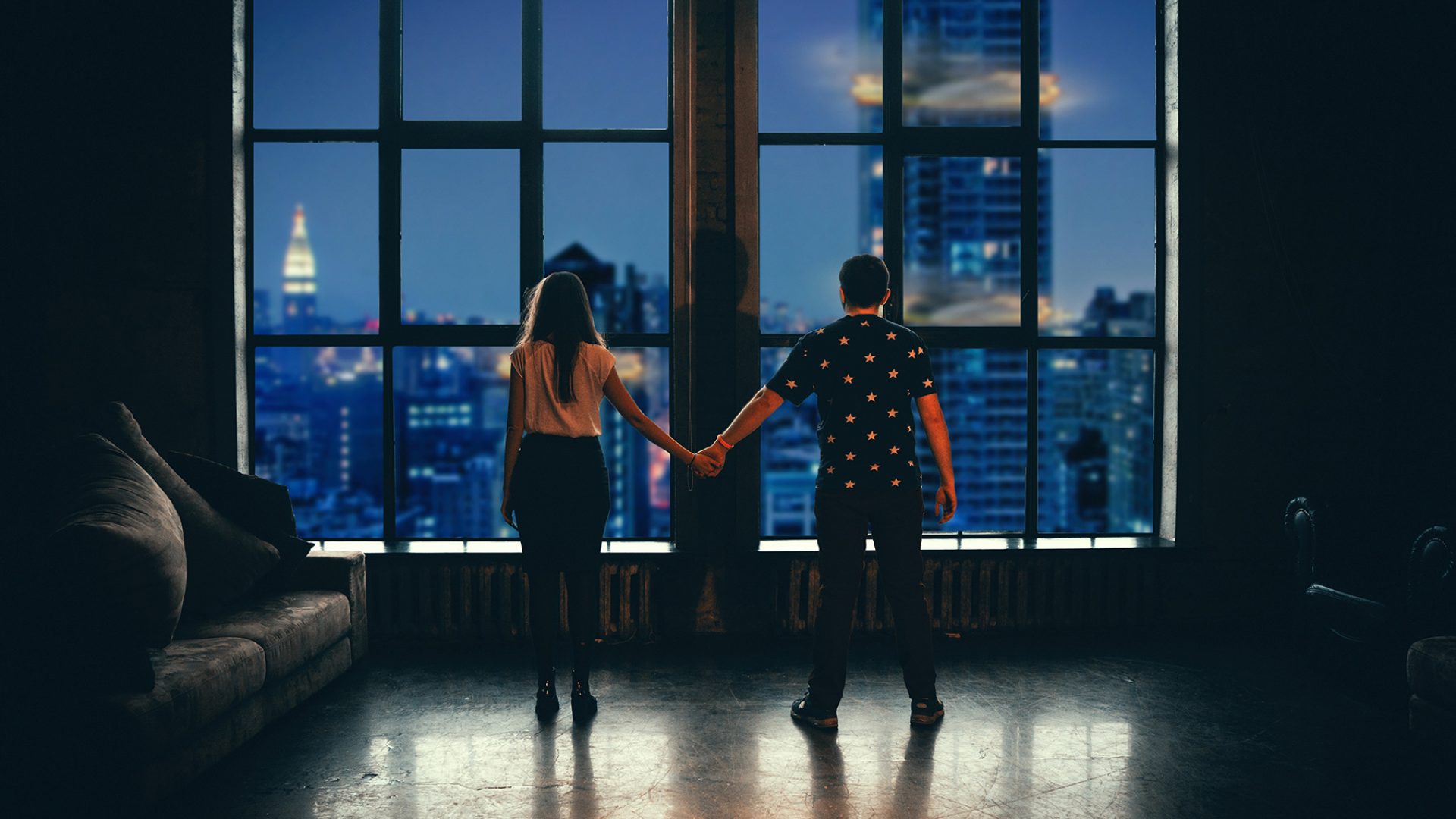 Moving for love: being a world citizen

Being a world citizen isn’t a rejection of local values and culture, but it can come at a cost for some relationships. Rather than thriving in a local environment alone, Yvonne Salt’s research shows that many international couples do better by staying connected to an international lifestyle.

Much research on couples and migration focuses on marriage migration and tends to examine how the migrant partner integrates (or doesn’t) into the native partner’s country. However, in my research on love-migration couples, I’m finding that, while the couples do make connections with the local community, they’re equally interested being in or staying part of an international community. This causes an interesting new demographic, with the effect of the local person becoming part of a global community, rather than just the migrant partner being absorbed into the local community. What defines the world citizen and where do they fit in? Here we see how an international lifestyle is important for many cross-cultural couples to thrive.

International nationals: where do they fit?

Jessica (Canadian) and Boris (Belgian) already traveled quite extensively. Boris lived in several countries when he was young, and both of them had done exchange programs at university. Boris has friends from different countries; however, his social networks in Brussels are primarily local people. When Jessica moved to Brussels, her desire to establish friendships of her own led her to meet people from elsewhere. She made friends with people from many different countries and her husband became involved with these networks, too. So for them, creating social networks in Brussels did not just bring Jessica into Boris’s networks, but she also played an important role in creating new opportunities for both her and her husband. In this example, Boris was already something of a world citizen.

A similar thing happened to Frank, who had not much international experience. When Frank (Belgian) met Arantxa (Spanish), he said it opened his eyes. He had not travelled a great deal before he met her, and his previous girlfriends were local. Meeting Arantxa exposed him to her culture and way of life. He feels that because of this, his life trajectory changed from what was quite a predictable course. Since he has begun a relationship with Arantxa, different options are open to him; there is less predictability about his future, in part because there is no precedent for this in his immediate family. They have lots of friends now from the international community in Belgium and their relationship has made him feel part of an international lifestyle.

In these examples, these couples created new, world citizen lifestyles abroad that combined both the local and international lifestyles, allowing them to keep or grow their global outlook.

The world citizen: not wanting to be local

Couples who have different non-local nationalities have talked about needing an international environment either because they don’t want to be local or because they experience racism or xenophobia from locals. They actively seek out an international community, and living in a country that neither of them is from is one way of doing this.

Sophie (German) mentioned her concerns about moving to London, her partner David’s home. She was worried about integrating into his world, thereby losing access to an international lifestyle. London is a very international city, but Sophie feels they’re no longer on neutral ground. As a result, they would become too easily absorbed into local life. She positions as the foreigner among a host of locals, including her partner. Their nationality would be more salient than in an international context, where it matters much less where you are from. She wanted not to be local above all else.

Similarly, having a world citizen viewpoint is important for Kirsten, a Belgian, who lives in the United States. David, her American husband, finds that, now they were in Belgium, she gets defensive if he criticizes the country. Kirsten said she doesn’t feel particularly Belgian as she hasn’t lived there for much of her life. However, it disappoints her that her husband couldn’t adapt easily to their new environment. For cross-cultural couples, sometimes staying on international grounds can help foster understanding.

An international community is similar to but subtly different from an expatriate community. A typical expatriate community is mono-national or monolingual. They tend to live in an isolated niche, avoiding the locals, seeking out home comforts, and wanting to return home. The couples I’m interviewing speak a number of languages, enjoy meeting people from all over, often avoid co-nationals, and want to extend this outlook to their children.

For these couples, being a world citizen isn’t about rejecting the local. But it isn’t about one partner becoming an undistinguished part of the other’s world, either. It seems what it is about is embracing the local and making it part of their own global, cosmopolitan outlook. 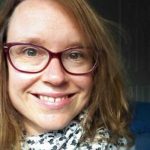 Yvonne Salt is doing her doctoral research about love migration in the Department of Geography at the University of Sussex. She arrived at her current destination via several disciplinary pitstops in which intimacy, romance, and emotions have been long-standing themes.