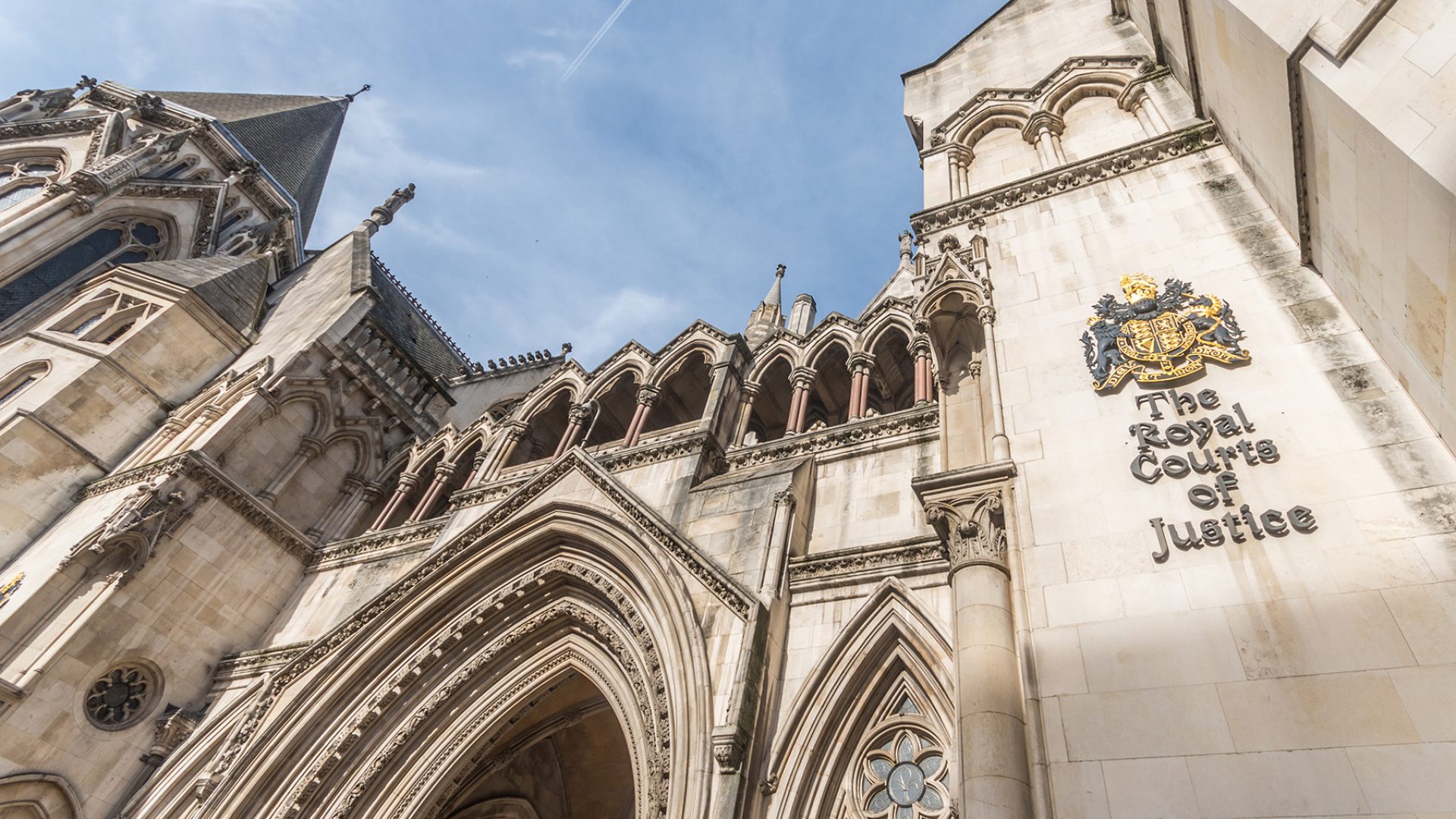 Living abroad is often beneficial for a career, but what if it ends up destroying your marriage? For British couples abroad, English divorce law may apply to ensure a swift and legally-painless divorce through an English court.

Living the dream has never before been a reality for so many people. Leaving behind the often grey and wet skies of Britain to start a new life abroad, somewhere with sunnier weather, more work opportunities, a different lifestyle – or all three – is luring millions of Brits away from the UK each year. Although the opportunities abroad seem to put the United Kingdom to shame, the pitfalls can often be forgotten until something goes wrong and the notion of Paradise Lost becomes more real. When things take a turn for the worse with your partner, it’s worthwhile to be aware of how English divorce law applies abroad.

Moving abroad as a couple

The challenges for a couple moving abroad are many and varied. Moving to a new home in your own country can be difficult enough: new surroundings, new job, new people, new places, and more distance from family. The impact of these issues can often be magnified by moving abroad. Then you can add an unfamiliar language, different financial system, new customs, and frustrations with places that simply seem quaint during a holiday can be infuriating when you live there. The pressure it can put on couples is immense.

For some couples, a move abroad can be a last ditch attempt to save an ailing marriage. For others, it could be the realization of a long-term dream nurtured more by one party than the other. It could be friends and family forcing something that is just not for you.

Getting a divorce abroad

For a couple, if things get to breaking point, contemplating how a divorce abroad or relationship break-up works in terms of legalities and finances can simply seem like another impossible hurdle to overcome. The tax breaks abroad may have seemed appealing before, but who benefits in a split? How does the foreign family law system work? How do you find a reliable local lawyer who speaks English?

However, it need not be so daunting with the right legal advice and representation. It could be that you can still use the English courts and an English lawyer. It could be that it would be of benefit for you to use local law. The important thing to remember is not to panic and, in the first instance, to seek advice from a family law specialist in England with experience of expat divorce issues.

The good news is that, in many cases, you will be able to choose to use the English courts to obtain a divorce. However, you will need a specialist’s advice to confirm that this is possible if:

Whether or not you are able to separate under English divorce law depends mainly on where you are domiciled and where you are habitually resident. Domicile is a legal point that takes into account where you were born, as well as where you are living now and your intentions for the future.

‘Residence’ and ‘domicile’ are not the same thing. You may have been a resident of Spain, for instance, for many years and still be legally domiciled in the United Kingdom. Domicile means that you have a legal connection with England; as such, the English courts have jurisdiction to grant you a divorce. If you have relinquished your domicile by, for example, acquiring foreign citizenship, you may not be able to use the English courts.

In most circumstances, anyone originally from England or Wales can use the English system; this is on the basis that they are domiciled in the United Kingdom.

Brits can be quick to criticize the English courts. In reality, though, using English divorce law to end a marriage is often much quicker, cheaper, and more effective than attempting to use the local jurisdiction. Even if you speak the local language, you probably wouldn’t be able to understand the legal jargon used or find it easy to grips with a procedure which, in many cases, is quite different to that back home.

If you do divorce in an English court, the advantages are that:

Of course, it’s worth a reminder that a divorce is merely the ending of the legal ties created by marriage. If you are divorcing with dependent children, the court will want to see that proper arrangements have been made for their care. Likewise, it’s important that the marital finances are divided at divorce or that you at least take advice. If you agree on a financial split, your lawyer drafts a consent order; this is filed with the divorce papers.

Complications arise if both parties cannot reach an agreement. If this is the case, English courts require both parties to attend court hearings.

There are some limitations on what can be arranged through the English courts. Foreign-owned property, for example, may not be under the jurisdiction of the English courts. Judges cannot always make orders in respect to overseas assets unless the other party agrees. In France, for instance, the English court cannot order the transfer of a house in France to one particular party. This would have to be dealt with by a local lawyer.

There are steps couples moving abroad can take to make the whole process easier if they split up. Many people are familiar with the concept of pre-nuptial agreements even if they do not have one themselves. It sets out how a couple will split their assets on divorce and deal with the break-up. A post-nuptial agreement is much the same; the couple draws this agreement up at some point after the wedding.

It might be that in deciding to make the move abroad, they decide that it makes sense to look at such an agreement. It could even specify where the divorce should take place. There may also be a case to be made for companies footing the bill for this if they are the instigators of the move to a foreign country. Problems are more likely if it isn’t a decision the couple have taken themselves.

Finding help for an expat divorce

There are few firms in the United Kingdom able to deal with divorce for expats, unfortunately. Specialist knowledge is required here, including: where expats live in an EU member state country, an understanding of the EU Council Regulations on divorce, cross-border divorce procedure, and recognition of court orders between member states. It’s also worth keeping in mind that Brexit will likely bring about some changes when it comes to the divorce laws of different countries within the European Union.

Some of the firms that do this highly specialized work will give you a fixed-fee quote for the case. In this way, neither party gets any nasty surprises at the end of the case.

If a life in a new country does end up leaving a marriage in tatters, do not despair. You may well be able to use the English courts to sort out your divorce with minimum fuss; just try and settle the division of assets between yourselves.