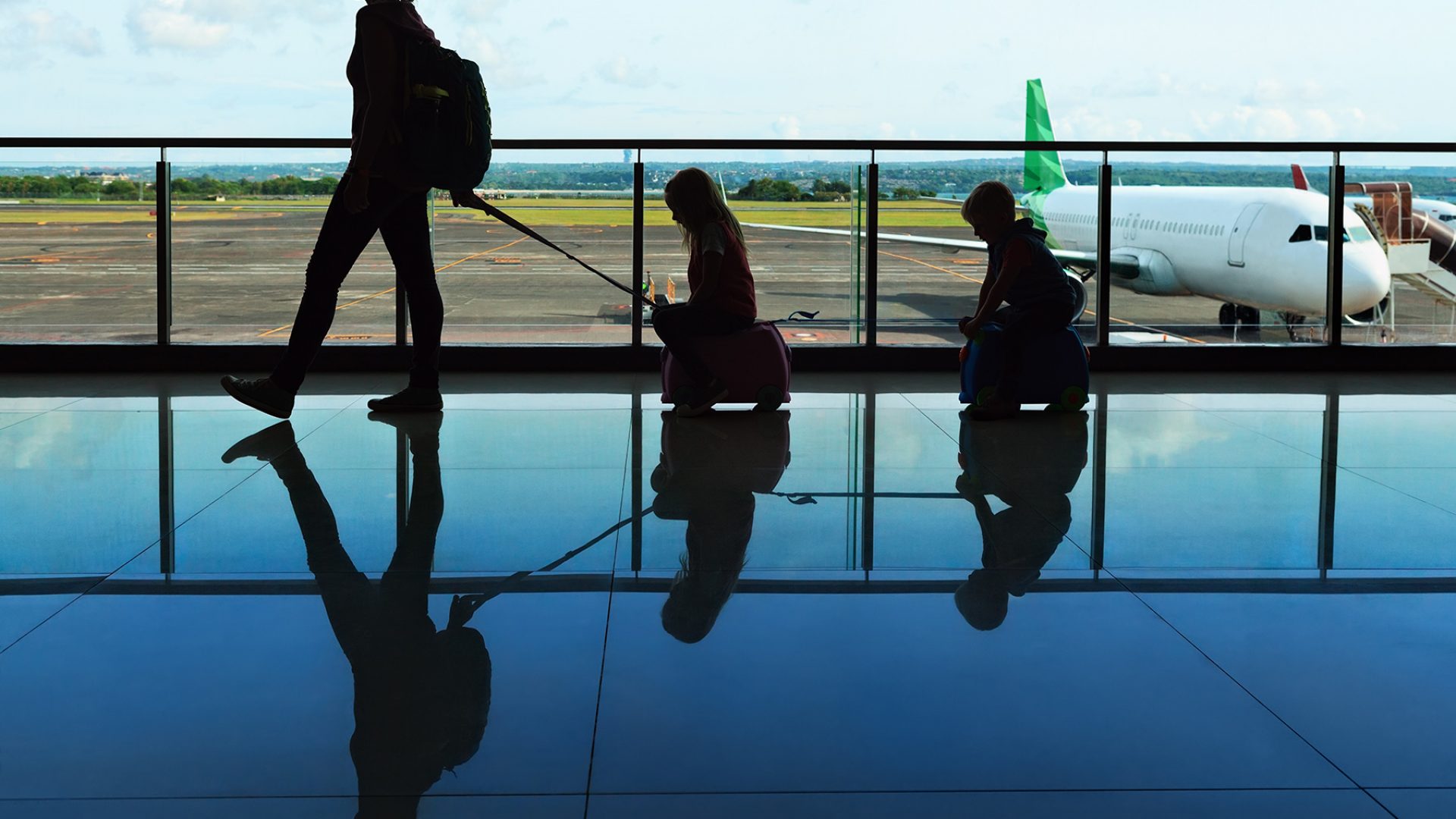 Growing up abroad opens many doors for the entire family, but it poses unique difficulties for third culture kids in particular.

An international lifestyle involves a balancing act between gains and losses. Third culture kids (TCK) reap the benefits of expat life, including exotic travel, linguistic competence, and cultural adaptability. However, these global nomads are also confronted with problems that are unique to the TCK experience.

Immersion in multiple cultures throughout childhood fosters superb cross-cultural skills and an ability to effortlessly adjust to new situations. For some third culture kids, these traits are acquired at the cost of knowing their home culture or native language. This cultural void becomes a problem when they return to their passport country for home leave, and especially when they repatriate. In fact, one of the biggest problems facing third culture kids is their nagging sense of rootlessness.

In the book Third Culture Kids: The Experience of Growing Up Among Worlds, David Pollock and Ruth van Reken write that “home connotes an emotional place – somewhere you truly belong.” Fifteen-year-old Bilal, a Pakistani third culture kid who has spent half his life in Dubai and Canada, couldn’t agree more. “It doesn’t matter where you’re living,” he told me. “If you’re with your family, you can call it home.” Family is especially important when it comes to holidays such as the Chinese New Year or Ramadan.

Third culture kids wonder who they are

The dread third culture kids experience when asked where they’re from stems from their feeling of growing up between cultures. While they feel intensely connected to their host countries, they don’t feel they belong completely to any single culture. Attending a local school or an international school is a choice that weighs heavy on this sense of belonging; programs like the International Primary Curriculum might make a child more flexible, but a local education offers more opportunity for immersion.

On the other hand, their cultural radar is always on. They’re always checking if their behavior is culturally appropriate. Pollock and van Reken note that third culture kids are “cultural chameleons” because they’ve adopted so many personas. They’re less susceptible to culture shock and feel comfortable in settings where cultural norms shift rapidly; think greeting a diverse group of friends and knowing exactly whose hand to shake and whose cheek to kiss. Unfortunately, they also have trouble feeling completely at home in any one culture.

Searching for a place in the universe is part of the human condition. This crisis of identity, however, is especially widespread among third culture kids and adults. Erin, a 16-year old Canadian who has lived in Europe and Asia, feels this keenly. “When you leave somewhere, you say goodbye to the person you could’ve been,” she explains. “No one knows every part of me, because I show a different side in every place I’ve lived.”

Third culture kids are confused by what van Reken and Pollock call “value dissonances in the cross-cultural experience.” They also deal with conflicting values within their family. With their capacity to adjust, children outpace their parents when it comes to cultural integration because they’re less weighed down by the baggage of terms like ‘expat’ or ‘immigrant’. For them, the closer they get to their friends, the more they distance themselves from their family.

They have trouble making plans

It’s not unusual for third culture kids to feel that their lives are beyond their control. “You’re left feeling utterly powerless about the direction your life is taking,” says Erin. The unpredictability and instability of expatriate life cause many third culture kids to stop looking forward to upcoming events because the announcement of the next move may well upset all their plans. “I do find it hard to make lasting commitments,” Erin confesses. “Every plan I make for the future feels like a promise I’m going to break.”

Unresolved grief is common when third culture kids move on

Leaving friends behind is never easy, even in a world where technology and social media makes staying in touch so simple. Leaving a beloved place is similarly wrenching. Yet grieving third culture kids aren’t necessarily encouraged to express their sorrow. Of all the things to consider during an international move, it may seem there isn’t time to properly deal with children’s emotions. Once in the new country, acculturation takes up all available energy; the heartache is once again pushed aside.

Even highly aware and communicative third culture kids aren’t always able to articulate their grief. Sometimes they suffer in silence because their parents are preoccupied with their own issues regarding the move. But often, they simply don’t grasp the fullness of their loss. It’s hard for children to understand that they’re mourning the unfulfilled potential of a life that’s no longer theirs.

Relocating every couple of years requires constantly dismantling and rebuilding entire lives. Yes, it sometimes sucks, and few third culture kids emerge completely unscathed from the experience. But, their unique set of skills can make them leaders in our increasingly globalized world.