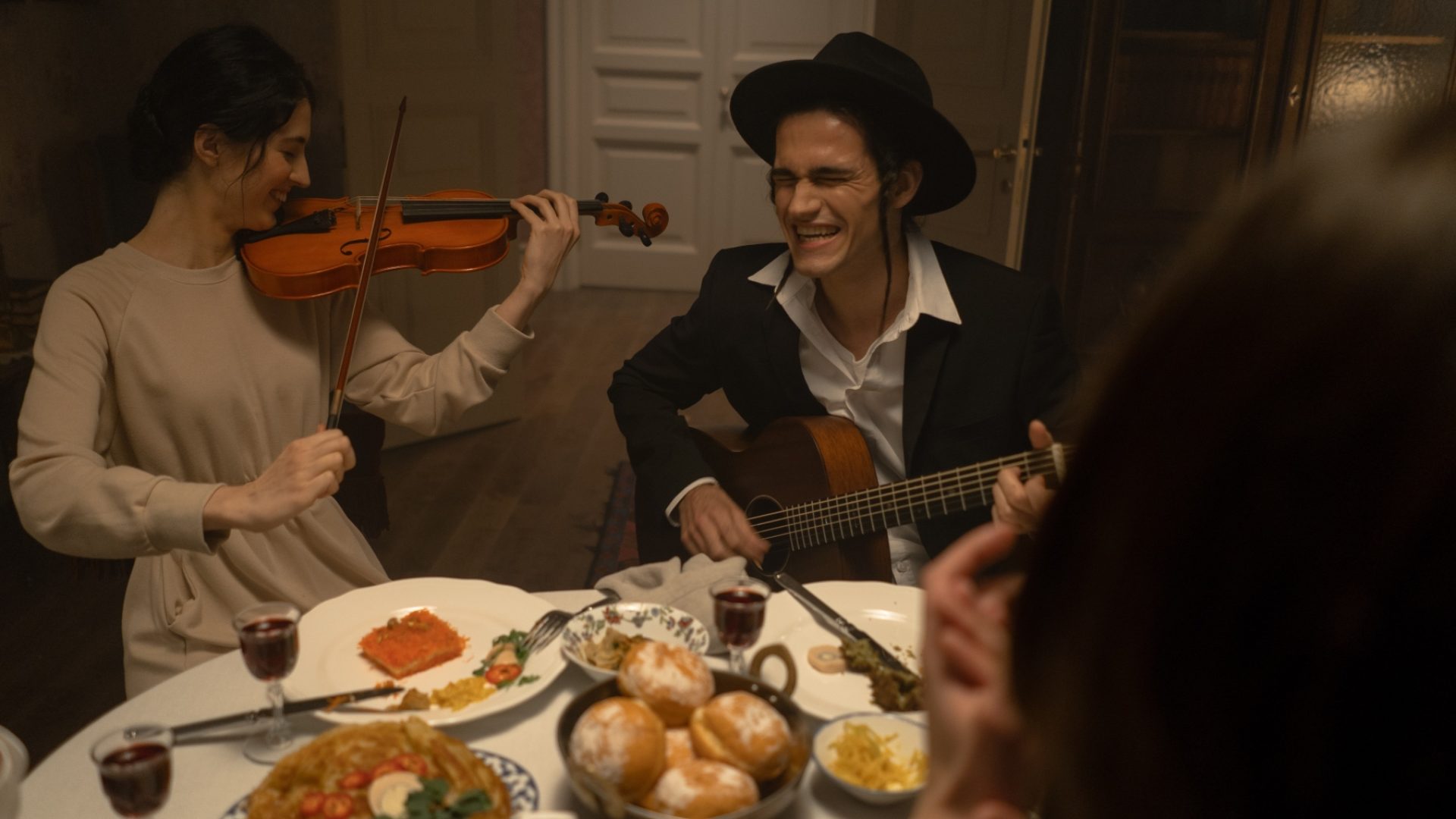 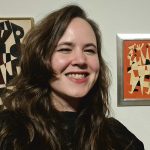 Globally, people celebrate Hanukkah to commemorate a miracle from nearly 2,200 years ago. Discover more about this holiday, which is also called the Jewish Festival of Lights.

Hanukkah is an eight-day festival in November or December of the Gregorian calendar. But before you enquire about your Jewish friend’s and colleagues’ holiday plans, it’s good to know what this holiday means and how it is traditionally celebrated.

Read on to discover the true meaning of Hanukkah, including the observances and the foods:

What and when is Hanukkah?

Hanukkah means ‘dedication’ in Hebrew. Over eight days and eight nights, the Jewish faith celebrates the recapturing of Jerusalem (present-day Israel and Palestine) and the rededication of the Second Temple (second century BCE).

The Jewish calendar follows a lunisolar cycle, making it about ten days shorter than a solar year (i.e., Gregorian calendar). That means that the months observe the moon, but there are periodic corrections to adjust to the solar year and seasons.

In Judaism, the Hebrew year calendar roughly compares with the Gregorian months as follows:

Hanukkah starts on 25 Kislev, coinciding with November or December. In 2022, this falls on 19 December to 26 December.

Although it is not one of the more serious holidays of the Jewish faith (like Rosh Hashanah and Yom Kippur), Hanukkah is wildly popular worldwide.

How do you celebrate it?

Hanukkah lasts for eight days. At sunset each day, you light a candle on a candelabra, also known as a menorah or hanukkiah. The candles are lit with the servant candle (shamash) rather than a match or lighter. You always start on the right and work your way to the left.

After lighting the candle(s), you say a blessing (baruch atah). On the first day, there are three blessings, and on the subsequent days, only one. The candle stays lit for at least 30 minutes.

Other parts of the tradition include:

How you can help the refugees this Hannukah

When you have a Jewish friend, you can say ‘Happy Hanukkah’. For a more traditional greeting, you can say Chag same’ach (happy holidays) in Hebrew or Gut yon-tiff in Yiddish.

What do the eight days stand for?

The significance of the eight days is often disputed. However, the most common answer is that it originates from the rededication of the Second Temple in Jerusalem.

The Jewish priests (cohens or cohanim) needed to light a menorah to purify the temple. There was only one cruse (jar or pot) of oil that would last for just one night. Miraculously enough, the oil burned for eight nights.

What foods are associated with Hanukkah?

Celebrating the holiday with oil-based delicacies and cheese or dairy is customary. The oil-based favorites hark back to the temple oil, of course, and the cheese or dairy are related to the story of Judith. She championed the start of the revolt that recaptured Jerusalem.

Judith enticed the main general of the opposition with salty cheese cakes. When he had fallen asleep, she took his sword and beheaded him. Without the general, the enemy panicked and fled, thus allowing the Jewish nation to take back the city.

Each year, her act is commemorated by serving dairy-based foods.

If you are invited to a Jewish dinner and would like to add something to the table, make sure it is kosher. If you are unsure, bringing gelt (i.e., chocolate coins) is always a good option.

Because it often coincides with Christmas, non-Jewish people tend to think Hanukkah is a similarly important holiday. However, the Jewish religion attaches less importance to this celebration. In fact, it’s not even in the top five, which including:

The most celebrated holiday in the Jewish faith is Rosh Hashanah (i.e., the Jewish New Year). It takes place on 1 and 2 Tishrei, corresponding to September or October. According to Jewish teachings, this is when the universe and Adam and Eve were created. Traditionally, people celebrated with festive meals, prayer, and the blowing of the shofar (a ram’s horn).

Ten days later, on 10 Tishrei, is the celebration of Yom Kippur. Known as the Day of Atonement, it is the holiest of days in the Jewish faith and marks the day that God forgives their sins. People spend their day abstaining from food, drink, washing, sexual activities, applying lotions or creams, and wearing leather footwear. Instead, they go to the temple or synagogue and pray.

Similarly to Christianity and Islam, Judaism is practiced across the world. Although the main holidays are widely observed, other celebrations might differ per region. For example, Yom Ha’atzmaut, Israeli Independence Day, is only marked by some.

Other Jewish religious celebrations include: 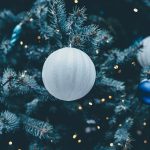