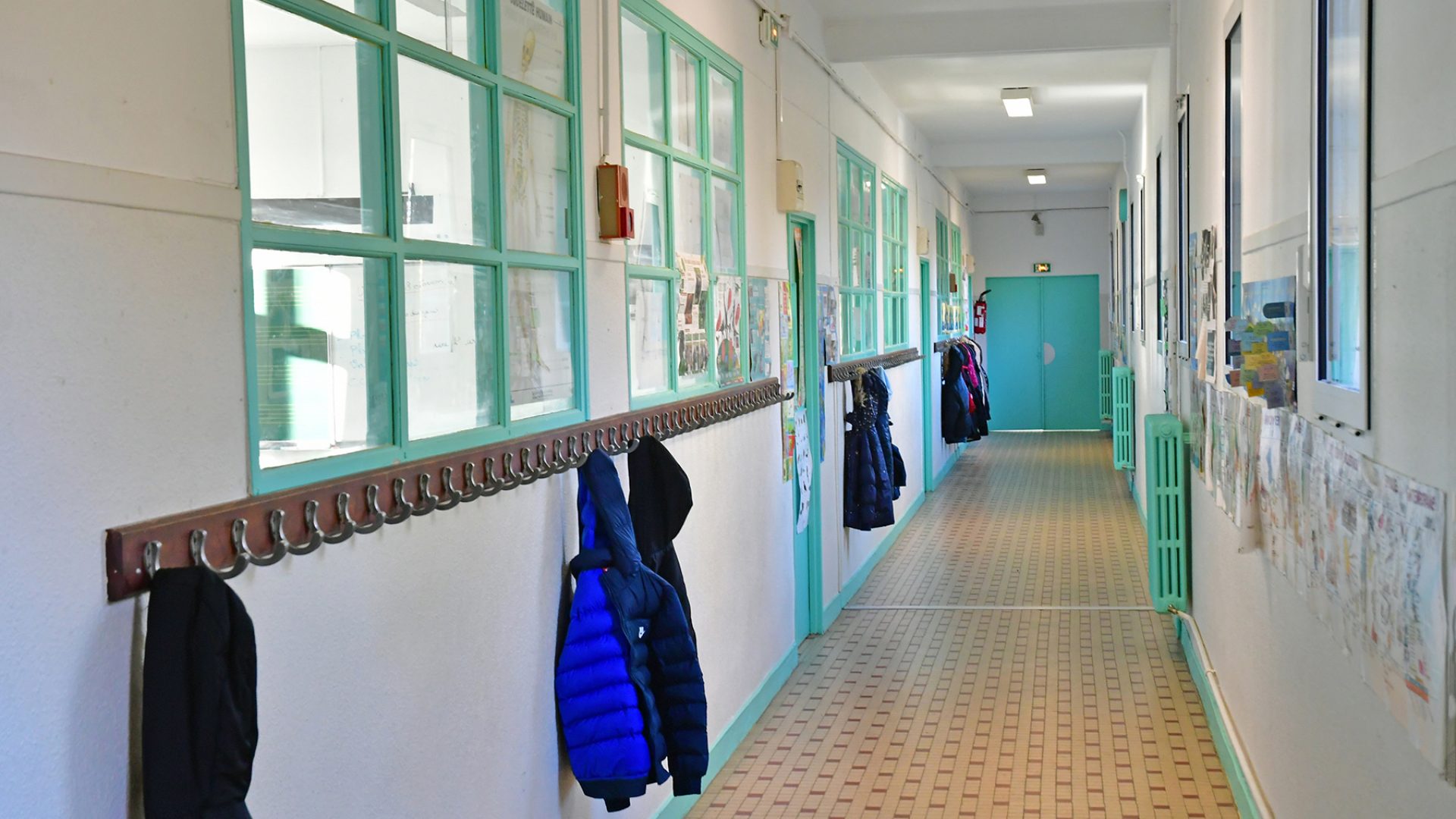 For expat families living in France, here is a list of top international schools in France to help enroll your child into the French education system.

If you’re moving to France with children in tow, you’ll find many quality local French schools as well as a number of private and international schools in France catering to the needs of expat children and international education.

French state schools offer a high level of instruction, and many children integrate perfectly well into the French-only classroom. But there are also many reasons to opt for bilingual education, including the need to keep your child on a curriculum comparable to what they’ll return to in your home country, or simply because you want them to socialize with other international children like themselves. The choice of school for your child depends on a long list of factors, including their general scholastic aptitude, the length of your stay in France, your location, and your budget.

There are international schools in France, international sections in French schools, and bilingual schools to consider. Some international schools in France teach a UK or US curriculum in English leading to GCSEs and GCE A levels or the American High School Diploma/SAT/PSAT while others teach the International Baccalaureate, an internationally recognized qualification. Lessons are usually in English and sometimes in French or other languages, commonly German or Spanish, depending on the school. Some bilingual schools teach curriucula taking elements of the national (home country) and French syllabi; others teach the French Baccalauréat International Option and a few teach only the French baccaleuréat, which allows entry into French universities.

This guide answers some FAQs about international schools in France:

There are also foreign international schools in France that offer a curriculum set by the education authority of the home country and taught in the national language, with additional classes in French. These include the International Deutsche Schule Paris, the École Japonaise du Nord-Pas de Calais, the Swedish School in Paris, and the École Russe.

There are some Montessori and Steiner-Waldorf schools in France that are recognized by the French education authorities and teach their own educational philosophies.

While many of these schools are for younger children (pre-school and primary level) some do take older children and may offer conventional qualifications such as the French baccalauréat, the gateway to higher education in France. For more information, contact I’AMF (Association Montessori de France) and La Fédération des écoles Steiner-Waldorf en France.

Should you choose an international school in France?

Sending your child to an international school has many advantages: small class sizes, excellent facilities, and high educational standards. They follow internationally recognized programs leading to qualifications that are accepted by universities worldwide.

Exams and diplomas in France’s international and bilingual schools

The International Baccalaureate is an internationally recognized educational curriculum offered in some 3,000 schools in more than 143 countries. There are four programs: Primary Year, Middle Years, Diploma, and Career-related. The IB Diploma (which is for students aged 16–19) requires students to study six subjects over two years. These include studies in languages and literature, language acquisition, individuals and societies, sciences, mathematics, and the arts, and there are different courses within each subject group. Students also have to take an additional course in philosophy, contributing to a creativity, activity and service, and writing an extended 4,000-word essay.

The IB program is widely recognized as a university admission level qualification around the world. For more information, visit the official website of the International Baccalaureate.

Some international schools in France offer the French Baccalauréat International Option or Option Internationale du Baccalauréat (OIB). The OIB is not to be confused with the International Baccalaureate (see above). The OIB is one of the French general baccalauréats: students choose from study streams L (French, Languages or Arts, Philosophy), ES (Economics, Mathematics), and S (Mathematics, Physics/Chemistry, Earth and Life Sciences), with an additional international option (literature, history, and geography) set and marked by the education authorities of France and the home country. The international option is taught in the language of the home country too. The OIB gives automatic admission to higher education in France and is accepted as a university admissions qualification elsewhere in the world.

The IGCSE is a UK-based qualification administered by different exam boards such as London (Edexcel) or Cambridge. It is equivalent to school years 10 and 11. IGCSE requires students to study and take exams across a range of subjects including maths, English, sciences, and humanities. CGE A levels are the university entrance level exams.

Some schools offer US-based program leading to the High School Diploma, include preparation for the College Board SAT exams; students can choose from a selection of Advanced Placement classes for university entrance.

Applying to an international school in France

Admission procedures vary from school to school but apply as soon as you can for there are often waiting lists – although mid-term admissions are a possibility as the student population in international schools can be transient. 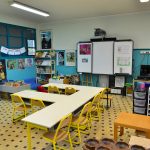 A guide to the French school system: state-run and private schools