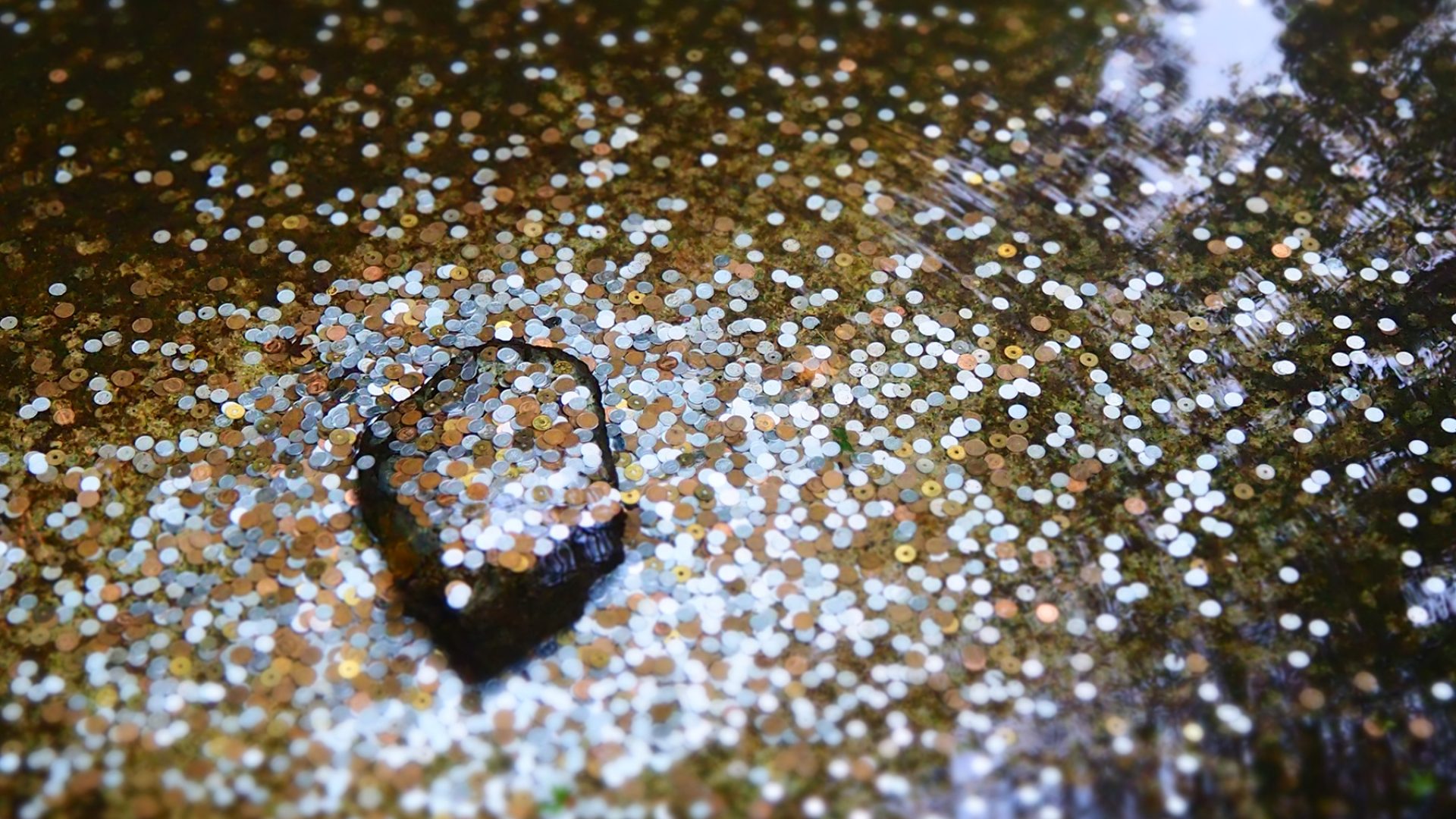 Understanding the importance of financial literacy for expats

Aside from the general complexities surrounding a move abroad, such as applying for visas and looking for work, financial literacy is one of the most common areas of confusion.

Financial literacy, which refers to the knowledge of finances and the ability to make sound financial decisions, is a skill that all expats need. The increasing number of available financial products makes it easy to fall into financial traps. This can make life as an expat more difficult and frustrating.

Learn more about why financial literacy is important for expats and those looking to make the move abroad.

State of financial literacy in Europe

Knowledge of personal finances is not something commonly taught in school, though some countries seem to provide better access to information and produce more knowledgeable citizens. The OECD’s international survey of adult financial literacy, which supplied questions about knowledge, behavior, and attitudes towards finances to over 50,000 adults in 30 countries in 2016, however, showed that overall financial literacy levels around the world are still relatively low.

France, Finland, and Norway scored the top three spots in terms of financial literacy; the Netherlands and the United Kingdom scored below average. These findings are startling, but have encouraged action to improve the population’s overall financial education.

Why financial education is important for expats

Nearly three-quarters of respondents in one survey stated that at least one aspect of finances became more complex after moving abroad (although advancements in mobile banking have made this a bit easier). One of the most common areas of complexity has been dealing with multiple currencies. Most expats send money back to their home countries, and many maintain bank accounts there as well. The rise in cross-border employment, especially for freelancers, has made it possible for expats to earn in multiple currencies. As a result, there are plenty of cross-border banking services that might be available wherever it is you now call home.

It seems like an easy task; take money out of one account and transfer it to another. However, even though banks are rapidly improving the personal banking experience, exchange rates and banking fees still make this a costly endeavor. There are many ways to transfer money internationally, including through banks and specialized services. Comparing the overall cost of money transfers can be difficult. Expats should learn the terminology or determine whether fees translate into long-term savings or losses.

Plan for your retirement as an expat

Regardless of your plans as an expat, whether you’re staying indefinitely or simply spending a few years abroad, retirement planning is essential. An OECD survey showed that most people are not saving enough for retirement; they perhaps falsely believe that their pensions are enough. However, people are living far longer; countries in Europe have some of the highest life expectancies. Beyond that, government-funded pensions have shrunk, making cross-border retirement planning (or even offshore investments) a crucial step for expats.

Expats may have already built up pensions in their home countries. Expats need to determine if their pension is transferable to a foreign country. For some, the rules are ever more complex: British pensioners, for example, may see their pensions frozen if they move to certain countries such as Canada.

The OECD survey shows that people struggle with choosing financial products; things like opening savings accounts, taking out loans, or purchasing insurance seem daunting to newcomers. Less than half attempt to comparison shop and only 20% actually research their options. Not only could this lack of research lead to poor decision-making, it can put expats at risk of buying into fraudulent schemes or plans that aren’t built to withstand major shocks like a global recession.

Part of the issue may be the language barrier, which is always higher when it comes to finance. Even those fluent in the language may have difficulty deciphering the legal language that makes up finance laws.

Expats can brush up on their financial knowledge on their own. However, it’s often more helpful to employ a financial adviser. Those that provide financial advice for expats can help translate the legalese, understand how to compare financial products, and plan for retirement. All of this improves an individual’s much-needed financial literacy. 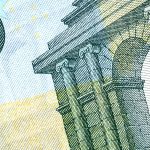 Protecting your finances while living abroad 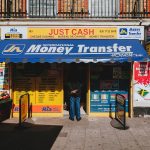 International money transfers: How to send money from the US 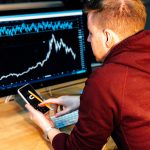 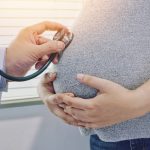