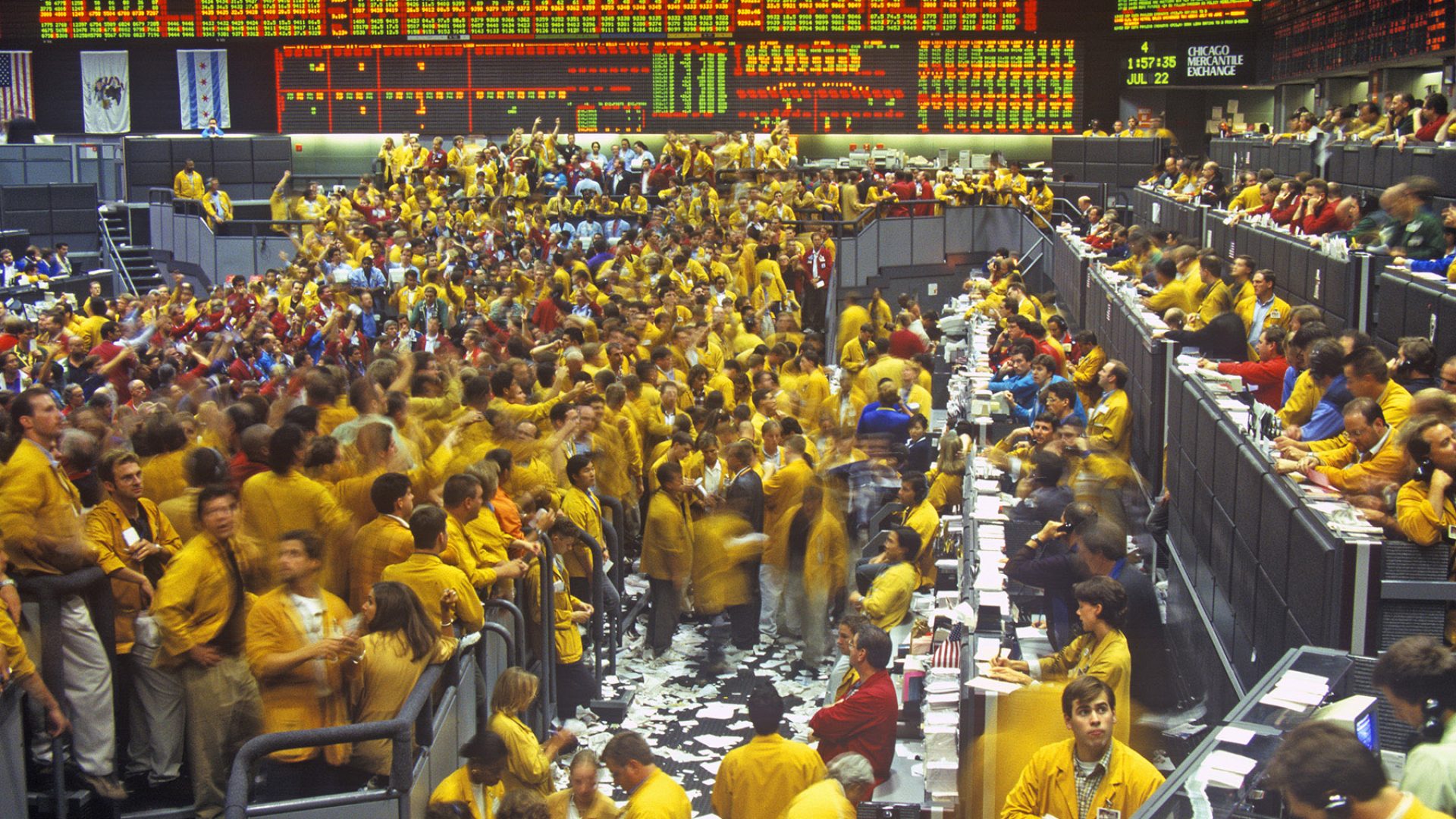 The ten years since the 2008 financial crisis have seen a vast array of changes in the way global financial markets work. But there are three overarching trends that have fundamentally re-aligned the way the world does business.

In 1917, the first international commercial flight took place. Over 70 years later, the Internet came into being. Accessibility and the spread of information are why businesses have been able to broaden their international dealings over the last century. Fast-forward to 2007, cross-border capital flows peaked at US$13 trillion in capital per year before the 2008 financial crisis brought that figure tumbling down.

Since then, global financial institutions still invest internationally but focus more on stable, conservative investments. While the amount of cross-border capital is significantly less than in 2007, it’s safe to say banks place more emphasis on secure, low-risk investments (unlike, say, high-risk cryptocurrencies); that’s leading to a more prosperous global economy. What are the long-term effects of the 2008 financial crisis? And how has it altered the state of financial globalization and the trends in global financial markets?

International banks claimed over US$30 trillion in foreign assets in 2007. In 2016, that number shrunk by six to US$24 trillion. On the surface, it may seem that global financial institutions are divesting in foreign assets. While this is true for some banks, it isn’t for others.

The largest contributor to divestment is European banks. European banks went from US$23.4 trillion in foreign assets to US$13.9 trillion; that’s a 40% decrease in holdings. However, other advanced economies have had a different strategy. Australia, Singapore, Canada, Taiwan, the United States, and Japan have all invested; they went from US$6.8 trillion of holdings in 2006 to US$9.8 trillion in 2016. Japan and Canada lead the way, with both countries increasing their foreign assets from US$2.3 trillion to US$3.9 trillion and US$700 billion to US$1.4 trillion, respectively.

Despite the 2008 financial crisis, the vast majority of countries invest outside of their own borders. Most of these investments, however, are concentrated to a select number of countries. Out of the US$132 trillion of total foreign investments internationally, nearly half of these investments come from just five countries: Germany, Luxembourg, the Netherlands, the United Kingdom, and the United States. But a new challenger is rising rapidly up the leaderboard due to rapid investment all over the world.

The United States comprises 16% of this number with US$21.7 trillion in foreign investments. Luxembourg contributes a staggering 8% with US$10.6 trillion, just ahead of the United Kingdom (8% with US$10.5 trillion, though it’s possible that this trend won’t last after Brexit). The Netherlands and Germany both contribute 6% each at US$8 trillion apiece. Japan and France are not far behind, but China is on pace to break into the top five. China has moved eight spots in total foreign investment — more than any other country — since 2005, reaching US$3.4 trillion in total foreign investment.

FDIs are stabilizing the global economy

Foreign direct investments (FDIs) are investments in a company from acquiring assets or obtaining equity in a business. FDIs are the least volatile form of foreign investment. Since 2006, FDIs have increased 33% — from 36% of gross annual capital flows to 69%. Because FDIs are a more stable form of foreign investment, the increase in this type of investment contributes to the stabilization of the global economy. Additionally, banks now focus on having more capital and liability cushions to offset their future losses.

The global economy has come a long way since the 2008 financial crisis. However, this does not mean the economy is out of the woods. Banks and financial institutions must continue to be keen and be especially sensitive to risks. 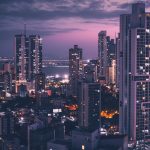 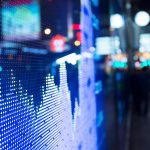 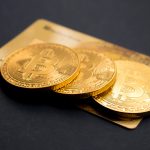