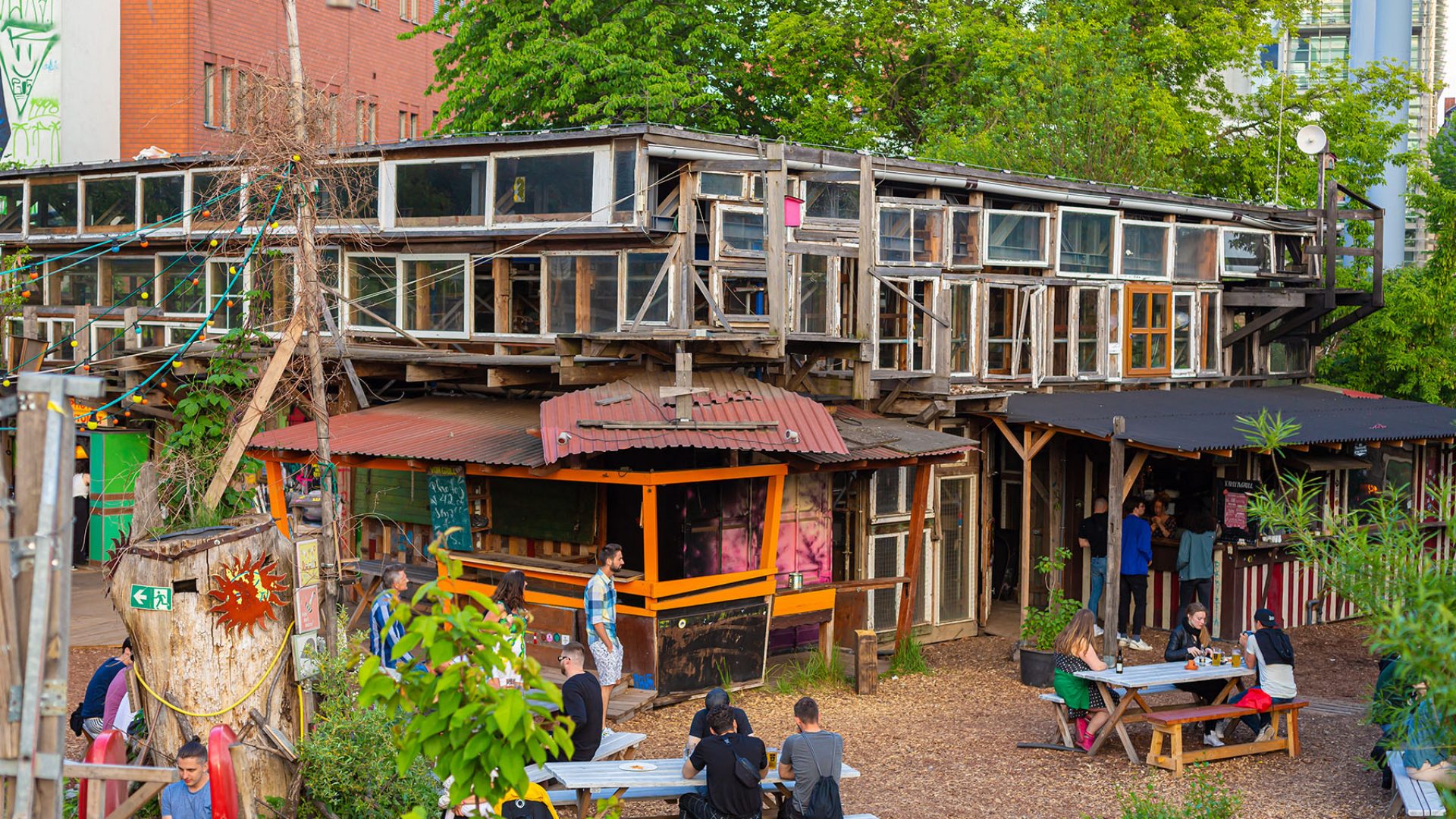 Home Lifestyle Things to Do Berlin sightseeing that most tourists don’t know about
Last update on January 19, 2022 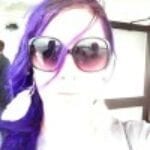 If you want to discover underground Berlin before it goes mainstream, here’s a unique list for sightseeing in Berlin – away from the tourist crowds.

Find it: In the foyer of the Philharmonie (Herbert-von-Karajan-Straße 1).

The Berliner Philharmonic plays for anybody who wants to listen every Tuesday at 1pm. The concert is performed by the wonderful students of the Hochschule für Musik Hanns Eisler. It is by far the nicest thing to do over your lunch break in Berlin.

Tip: Get there early if you’re trying to attend one of the events during the summer. For security reasons, the number of visitors to the lunch concerts is limited to 1,500.

2. The panoramic view of Berlin

The name that you have to remember is Dörferblick. This place is more than 85 metres high and we Berliners call it ‘the mountain’ but it is not really one. Dörferblick is made of debris from Berlin’s past wars. After the Second World War, the city was filled with rubble and pieces of concrete. How do you clean all that? Where do you take all that trash? Where do you put it? Dörferblick was one of the answers. Mountains of debris are really common here in Germany; so common that they even have a name for it: Trümmerberg.

Dörferblick started back in 1958, but it only became as high as it is today after the construction of the Berlin Wall.

Tip: Check the forecast; go on a clear day.

There are so many great spots in East Berlin that will transport you to the cold war era. Two of my favourites are Karl-Marx-Allee and Leipzigerstrasse. Walking down both avenues is like going back to the 70s and 80s in Berlin. Karl-Marx-Allee is know as Stalin’s Bathroom because the architecture is covered in tiles, just like in your bathroom.

Take the U5 or the tram on the east side and emerge yourself in history for free. Grab a bottle of German beer on the way and walk through iconic places, used for movie sets for the like of The life of others and Goodbye Lenin.

Tip: Take a long walk following The Spree from Elsenbrücke towards the TV Tower. You’ll see this on the horizon. You’ll note scenery from Run Lola Run and the new series Sense8.

This is one of those places that it is right in your face but if you don’t know where is it, you’ll never find it. It is one of the last historical sites to become open to the public in the city. This observation tower originally stood between the Brandenburg Gate and Leipziger Platz and it was the base for border guards to watch over the area at the former ‘House of Ministries’. In 2001, the watchtower was moved to its present location near Stresemannstraße on Potsdamer Platz and it is the only surviving watchtower of its kind.

Tip: For EUR 3.50, a guide will give you a full historical overview and you can climb up to the top and experience life as a border officer.

Tip: Don’t visit without a large shopping bag or rucksack. Even if you’re not planning to spend money in weird and useless stuff, you will.

Gärten der Welt in Marzahn has 21 hectares of land with nine regional gardens, each representing the history and culture of the country. China, Morocco, Japan, Bali, and Korea are just some of the nationalities represented through the landscaping. Besides all the national gardens, the park has gardens dedicated to religions such as Christianity and the tropical garden that is filled with plants you can only find in South America or South East Asia.

The park’s visitor numbers are increasing annually and this is not a place to enjoy with the masses. Make sure you check it out before it is overrun.

Tip: Once a year they host the cherry blossom day. Check their calendar to see when it will happen next, it’s spectacular.

7. The eight windmills of Berlin

Did you know that Berlin has eight working windmills inside its perimeter? My favourite is Britzer Muhle. We discovered this amazing place completely unintentionally when our crew were taking the bikes for a long tour over to Brandenburg. I was at Buckower Damm when I saw this weird-shaped thing in the corner of my eye and I had to stop my bike. In the distance I saw Britzer Muhle and after a quick Google search, found out that there are another seven windmills in Berlin.

Tip: Some of the windmills are much closer to the city centre and there is one really close to Gärten der Welt. Britzer Muhle is open for tours Fridays to Sundays from 11am to 4pm.