A glossary of Belgian housing terms for expats | Expatica 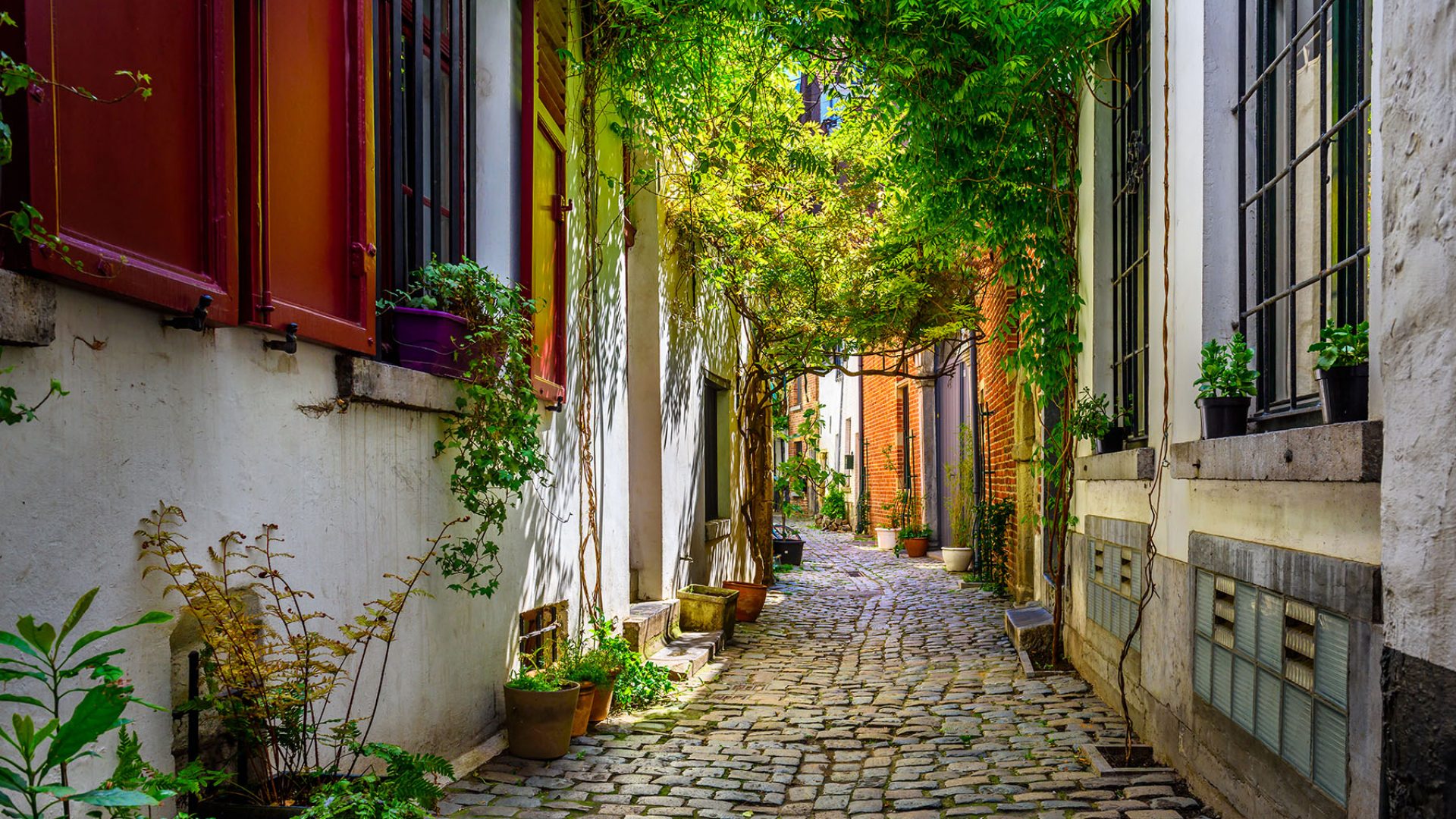 Learn the difference between an appartement and a flat, or a maison bourgeoise and a maison de maître, with this glossary of Belgian housing terms.

If you’re looking for an apartment in Belgium, here’s a glossary of Belgian housing terms to ease your house-hunting efforts.

Studio/flat: these terms are interchangeable and usually mean one convertible living room/bedroom, with separate kitchenette and bathroom.

Appartement: The difference between an apartment and a flat is that the former has a separate living room, a full kitchen, and one or more bedrooms.

Villa: refers to a house surrounded by a garden. It could also be semi-detached, that is joined on one side to another villa.

Maison: is a townhouse, attached, usually with a garden in the back.

Maison de maître/herenhuis: usually means an elegant townhouse with gracious details both inside and out, often terraced.

Maison bourgeoise: may be a lovely townhouse but not quite as splendid as, nor does it have the standing of, a maison de maitre.

Maison d’ouvrier: is a simple row house of worker level, usually very simple but often cleverly converted and modernised. Most likely listed simply as a maison.

Fermette/boederijtje: doesn’t necessarily mean a small farm, just that the house has been built or restored to a rustic style.

Living: could mean the living room or it might indicate the room where you eat as well as watch television.

Bureau:is usually a small room near the entrance.

Cave: means a storage area in an apartment house or a converted multifamily townhouse. Where single-family townhouses or villas are concerned, the mentioning of a cave would probably mean for wine storage. It is expected that in such a house, a cellar has been built into the foundations, where one would find the central heating, utility rooms and storage space.

Toilet/WC: is usually one toilet generally located near the entrance for the use of guests even in the case of a small modern apartment. Larger apartments and houses will normally have another toilet in the private accommodation area, near to at least one bathroom.

Garage: this is in the advertisement if there’s a garage on the premises.

Cuisine/keuken: is the kitchen and they can either be semi-equipped, equipped or super-equipped. The first usually means there’s at least one sink (often there is a double sink in Belgium) and cupboards built-in. Equipped usually indicates that there is a cooker and fridge and perhaps more. A dishwasher may find its way into a super-equipped kitchen, but washers and dryers are rarely provided. If necessary, temporary rental arrangements are possible, which include basic kitchen equipment, plus pots and pans and even a microwave oven.

Office: is a pantry type room off of the kitchen, usually only found in older luxurious residences.

Armoires/kasten: Built-in closets are not generally found in apartments or houses in Belgium. Storage space can become a problem, as you must supply your own armoires. What may look like a nice, big square room isn’t the same when you have to squeeze in an armoire as well as the rest of your furnishings.

Electrical fixtures: Light fixtures in any unfurnished accommodation usually consists of a bulb dangling from the ceiling. Tenants are generally expected to furnish their own fixtures throughout the premises. If the previous tenant is still in residence, negotiations might be made for purchasing those that please you. 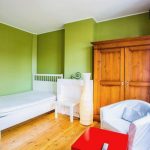 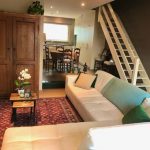 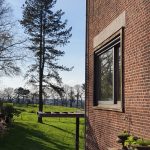 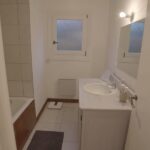