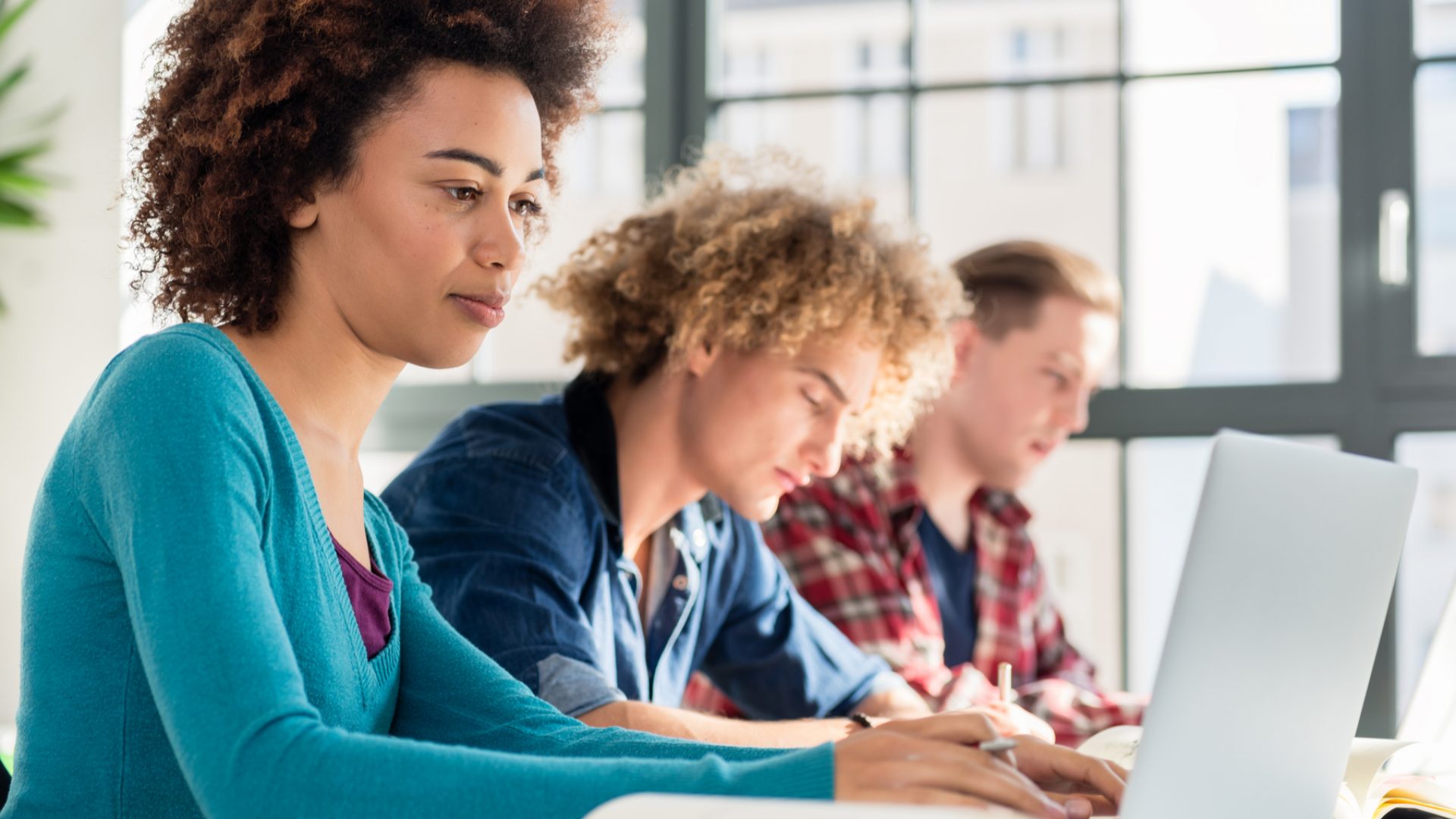 Many expats working abroad can give their careers a boost by enrolling in one of the top business schools in Belgium.

Because these students are in a different stage of life – they have jobs, families, and more responsibilities than younger students – choosing the right MBA program in Belgium or anywhere else in the world requires some decision-making and thought. Some keys things to consider are: where the best MBA program is, the cost of doing an MBA, and how you want to benefit from the experience.

Vlerick Business School is one of very few schools in the world that is accredited by all three accreditation bodies, called “Triple Crown accreditation”. It is also the only business school in Belgium with this coveted triple accreditation.

Executive education has exploded in past years, with an estimated 3,500 MBA programs around the world. But earning an MBA in Belgium is not the only option for executives looking to improve their career and education. Prospective students can sign up for executive education courses, learn about management sciences, opt for part-time, full-time or online MBA courses, or receive in-company training.

“With so many programs, it is obviously hard to know which the best ones are,” he says.

De Greve says what really counts is whether the business school has received formal recognition from the relevant academic authorities; both in the country where it is based and internationally.

Vlerick Business School, for example, is the postgraduate management school of two of the biggest and most respected universities in Belgium. These are the Catholic University in Leuven (Katholieke Universiteit Leuven, or KU Leuven) and Ghent University. If a business school has close ties to a major, respected university, it is a clear indication that MBA program is of high quality. Many of the schools on top MBA program lists are associated with internationally recognized universities.

When it comes to international recognition, check if the school is accredited by at least one of the top three MBA accrediting bodies; the AACSB, AMBA, and EQUIS.

Another way to determine the value and suitability of the MBA program you are considering is to check various rankings for business schools and their MBA programs.

The two best-known rankings are published yearly by the UK’s Financial Times and by the US magazine The Economist. Data in these two rankings are broken down in several ways, but both have a simple top 100 list of MBA programs worldwide. Rankings are also presented for different regions such as Europe or the United States, as well as for particular disciplines.

Read our guide to studying in Belgium

“Obviously the academic approval is more vital from a scientific point of view, but the rankings are important. They are an at-a-glance way to see what a particular school has to offer,” Greve explains.

Executive education programs are not cheap. The cost of doing an MBA varies from country to country. However, the average tuition for non-US MBA programs, according to AACBS, is just over USD 22,000. However, most students expect a healthy return on their investment in education as soon as possible.

Those who enroll in an MBA program do not generally do so out of a simple love of learning. They want to see tangible results, often in the form of higher salaries.

“This is the big issue,” says de Greve. “Our students are hard-nosed business people, and this is the main question they ask us.”

De Greve says it would be wrong for any school to guarantee a particular salary increase to students. However, he estimates that students graduating from reputable establishments such as Vlerick Business School could generally expect to see their pay increase by 15 to 30%.

“Sometimes we’ve seen pay rises of over 50%, but that’s not every day. Certainly not in the current economic climate,” de Greve adds.

Determine whether an MBA in Belgium is right for you

Opting to spend a great deal of both time and money on an executive education program is a major decision that should not be taken lightly.
It is very important to make sure you choose the right point in your career to go back to school.

“Most of our courses are for people who already have three, five, perhaps seven, or even 10 years of real-world business experience under their belts,” explains de Greve. “These are not generally courses that would be particularly useful to people fresh out of university.”

Most reputable business schools say the same thing: an MBA or executive MBA education is for mid-career people looking for an extra bit of professional power. Kathleen Bruggerman of Vlerick Business School says that “the ideal option for an expat is to join an executive MBA program. Not only will this bring you into contact with similarly ambitious people, it connects you with the business school’s network of contacts and alumni in Belgium.”

She adds that “enrolling for an MBA gives you a license to be curious, to knock on doors, and to pick people’s brains. And the diploma you collect at the end is a calling card for building your network further in the future.”

The top MBA programs and business schools in Belgium

If you are an expat from a country outside the European Union, you may need to apply for a Belgian student visa.

Read more about the higher education system in Belgium and find a list of the top universities and institutions in our guide to universities in Belgium. 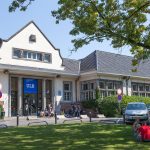