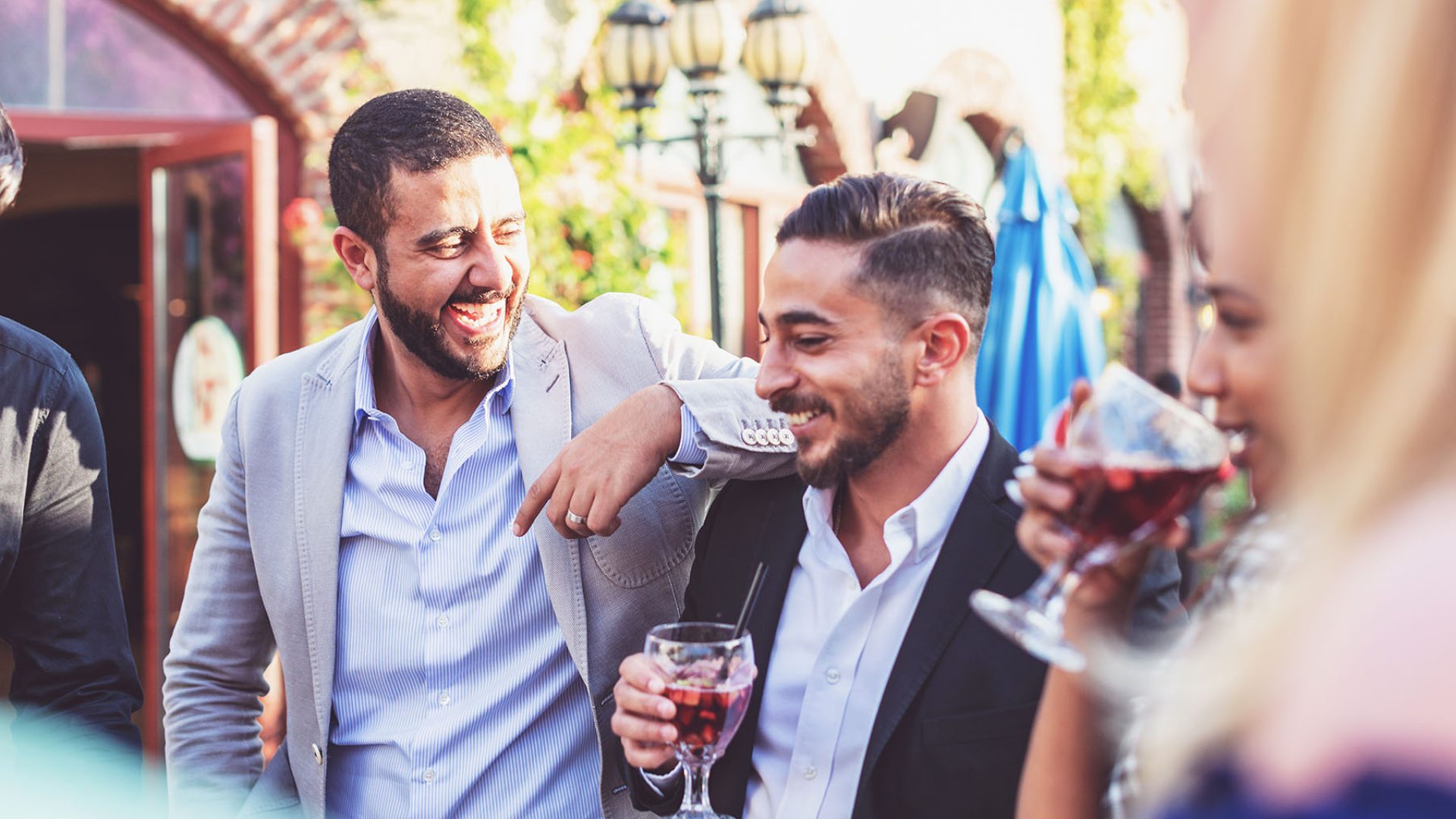 Drugs and alcohol in the United Arab Emirates We explain the strict laws that are in place when it comes to buying and consuming drugs and alcohol in the United Arab Emirates.

Expats should understand that there are strict laws in place when it comes to buying and consuming drugs and alcohol in the United Arab Emirates. The routes to relaxation so commonly employed in other parts of the world are less frequently taken in the UAE. Recreational drugs are illegal, while alcohol is available only in licensed premises – and to individuals with a liquor permit.

Although the nation is one of the most liberal in the Middle East, its deeply conservative culture frowns on intoxication. This attitude is largely in line with the Islamic principles that underpin its legal system. That said, attitudes towards alcohol have eased in recent years, and non-Muslims can now imbibe more freely – provided they follow a few rules.

As the lawyers say, ‘Ignorantia Juris non-excusat’ – or ignorance of the law excuses no one. Therefore, it makes sense to acquaint yourself with local rules and regulations. This helpful guide to drugs and alcohol in the UAE explains what you need to know.

Drugs in the UAE: Don’t even try them!

Drug addiction costs the UAE economy around AED5.5 billion a year; according to a 2016 survey by the National Rehabilitation Centre (NRC) in Abu Dhabi and the UN Office for Drugs and Crime.

Aside from the high economic cost, the relatively traditionalist social attitudes and high importance of family values have led the UAE to adopt a zero-tolerance policy to narcotic and psychotropic drugs. By law, the production, import, export, transport, purchase, sale, and possession of these substances is considered a criminal activity; unless carried out as a medical or scientific activity under-regulated supervision.

Consequently, travelers passing through the country who are intoxicated or in possession of banned substances can be imprisoned for a minimum of two years. Convictions have resulted from amounts of 0.05 grams or less; a tiny amount that can easily stick to garments. In addition to searching travelers’ luggage, police and customs authorities may request blood and urine tests. The presence of illegal drugs in these bodily fluids also counts as possession.

Recent legislation offers first-time offenders rehabilitation, a maximum fine of AED10,000, or community service. However, across the region, young people feel that access to narcotics has gotten easier in recent years. As a result, 63% of Arab youth want stricter laws related to illegal drugs.

Prescription drugs: check before you fly

There are specific laws concerning prescription drugs in the UAE. Medications that are legal in other countries may not be in the UAE. While the UAE has a ban on some drugs, others can come into the country, under certain conditions.

Most medicines are available in community pharmacies and hospitals in the UAE. However, narcotic, psychotropic, and other controlled drugs and medicines of class A or B are not easy to come by in the UAE; nor are they freely imported into the country. Residents and tourists can consult a list on the Ministry of Health and Prevention’s website to see whether their medications are allowed. If not, you are best off asking your doctor for an alternative.

As of October 2018, travelers are able to apply for permission to bring their medications into the UAE via an online system. They must provide several details, including their local address, an Emirates ID number, country of residence, contact details, and dates of arrival and departure. In addition, they need to provide a copy of the prescription and a letter from their doctor certifying that they need the medication. They will also need to show details such as a batch number, trade name, and active ingredients. The UAE maintains that these controlled drugs can lead to addiction and have the potential to be abused by individuals if not used properly.

Alcohol in the UAE: Get yourself a license

Unlike drugs, rules concerning alcohol in the UAE have eased significantly in recent years. Although Muslims may not drink under any circumstances, residents and tourists of other religions may do so in private. This is provided they have a liquor license or are covered by a licensed restaurant or bar. The rules apply across the different emirates; except in Sharjah, a dry emirate where drinking alcohol is illegal.

Ideally, anyone consuming alcohol in Dubai must have a liquor license. This also applies to drinking at bars in Dubai, although you will almost never have to present a liquor license in one. Such a permit also allows you to store and drink liquor at home, and to drink at other people’s homes. In July 2019, Dubai closed a longstanding legal loophole by launching a temporary alcohol license for tourists visiting the emirate. The other emirates have not yet announced a policy.

You can obtain both types of licenses from the two authorized retailers, MMI and African + Eastern, upon presentation of your passport. While tourists don’t need to pay for their permit, the fee for residents is AED270. Each applicant is also issued with a set of guidelines for responsible drinking in Dubai.

Drinking laws in the UAE

Consuming any sort of alcohol – or being drunk – in a public place is prohibited in the UAE. In practice, however, these laws are rarely enforced unless you break another law, or someone complains about your behavior. Federal Law Number 3 of 1987 under Article 313 also penalizes anyone who “states openly in a public place that he consumes food or drinks or any other thing that breaks [the] fast during [the] Ramadan period”. Anyone who does so may face a fine of up to AED2,000 or a prison term of one month.

Ramadan is the Islamic holy month; Muslims have to fast during daylight hours, and non-Muslims must avoid eating or drinking anything in public places at these times. A similar law penalizes anyone who drinks in the workplace and employers are within their rights to terminate your contract in such a case.

The UAE has a zero-tolerance policy for drunk driving. This means that even a single drink can attract a prison sentence of up to six months and fines of between AED5,000 and AED20,000. Some 14.33% of car crashes in Dubai are a result of intoxicated drivers or those who are under the influence of alcohol. Authorities want to reduce traffic casualties from approximately 6 per 100,000 people to 3 per 100,000 by 2021.

Finally, a non-Muslim entering the UAE may carry or purchase up to 4 liters of alcohol from duty-free retailers; they must, however, be over the age of 18. A resident must be in possession of a liquor license if they want to transfer the beverages to their homes.

The bottom line is: when it comes to drugs and alcohol in the United Arab Emirates, don’t take any risks. Don’t do drugs and get a license for buying and consuming alcohol. Childcare in the UAE