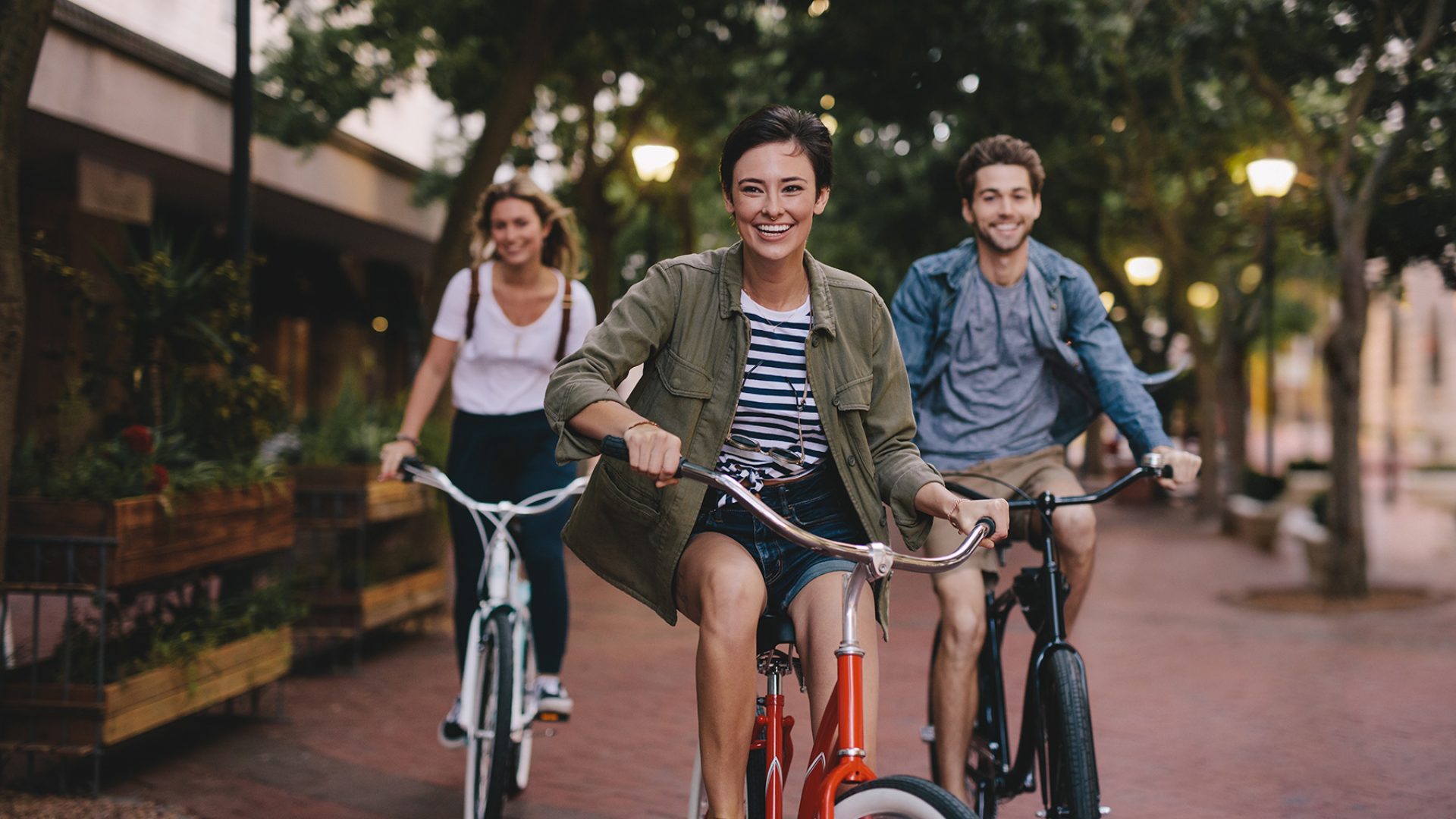 How easy is it to make Dutch friends? Don’t expect to be invited to their home, say expats, but once you break the ice you will have a loyal Dutch friend for life.

Expats’ experiences of making friends in the Netherlands vary widely. Some foreigners find it hard to make Dutch friends but almost all say Dutch friends are for life. Some find Dutch directness refreshing, while others struggle to come to terms with culture shock. But does this make the Dutch unfriendly or difficult to get to know? Or is it the fault of foreigners not leaving their expat comfort zone?

Here is a selection of anecdotes from Ready Steady Go Dutch from expats with varying lengths of experience in the country about getting to know the Dutch and making friends in the Netherlands (and avoiding losing your friends back home).

Finding Dutch friends: are they unfriendly?

Most of my friends are expats. It’s difficult to make Dutch friends due to the cultural differences and I discovered that the Dutch do not open themselves easily. Nothing wrong with that, it is just something that we need to respect and consider before saying it out loud. I find the Dutch quite friendly and funny in a party or when having drinks, but don’t expect to be invited to a barbecue at their home. – Fernando, Portuguese, three years in NL, works in IT and guitar player

The people are harder to get to know at first, but once you do, you will have a friend for life. The Dutch are not rude at all. They can seem very direct but this is not out of rudeness. Actually they are some of the nicest, kindest and compassionate people I’ve ever met. But the language can make them seem quite rude sometimes. Roll with it. They have a brilliant sense of humour. – Julian, Australian, three years in the Netherlands, audio-visual industry

The Dutch can sometimes come across as quite cold, although having had time to get to know them, I’d put it down to them being cautious when it comes to friends and relationships. They can also be very, very direct, but that is not always a negative! – British, 24 years in the Netherlands, cross media developer

It is very difficult to leave all of your network and start all over again. This process is not an easy process anywhere, and especially in the Netherlands. It is an individualistic society, rather than the collective one I am used to, which makes it much more difficult to deal with.– Lebanese, four years in the Netherlands, working in IT

Colleagues did not come forward to help us settle in because they did not want to interfere. We would have loved some ‘interference’ to make us feel wanted. – Canadian, 10 years in the Netherlands, entrepreneur

How to make friends in the Netherlands

Trying to find real Dutch friends has proven to be very difficult. There is a huge barrier between work and home, going out for drinks after work with your colleagues seems to only happen once a year, namely the [holiday] ‘party’, which ends at 7pm so no one stays late. Also, things cannot be done spontaneously. The Dutch people I have tried to organise events with will not even consider doing something unless they have been given at least three weeks’ notice. – Victoria, South African, 2.5 years in the Netherlands, financial analyst

Don’t ask if your neighbour wants a cup of tea/coffee, they’ll just say no and still hang around. Just make the cuppa – they won’t refuse. – Nicola, 26 years in the Netherlands, British-Dutch journalist and editor

I no longer have a partner [but] it is easier living with a Dutch person perhaps, as it helps you discover more about the mentality, things to visit, etc., and it’s nice to be around someone who wants to share his culture rather than complain about it with you. – French, three years in the Netherlands, policy analyst

I had clearly underestimated the cultural differences, which seemed insignificant at first. One of my colleagues told me one day that I should stop complaining about all this. That’s what I had indeed been doing for a few months. Her tone helped me realise that instantly. So I tried to figure out how I could get around the issues. Before I knew it, I became almost as direct as them, met some Dutch friends who loved good food as well. I even started to talk about football and began to think it was the French who were annoying for talking about politics all the time without being experts. And I found out there are many, many perks to living in the Netherlands. – French, three years in the Netherlands, policy analyst

Expat clubs can be good but I have seen countless times that they are often groups of people who never integrate. A lot of people I know actually have few or no Dutch friends and are the ones that do a lot of expat activities. I don’t, and most of my friends are Dutch. I think this is key. The couple of people I know who mostly have Dutch friends are also not expat-club people. I would suggest, if you really want to feel and be a part of the place (especially in Amsterdam), then limit any expat exposure, go out to local bars, meet locals, make friends on the street. Yes, you actually can do that in Amsterdam. There are also quite a number of arts and music events that are in English but are not for expats or tourists (as much). Find out the Dutch traditional things to do at certain times of the year too. – Julian, Australian, three years in the Netherlands, audio-visual industry

I have plenty of international friends from previous and current jobs and I try to avoid those who identified themselves too much as expats. Why would you present yourself as an outsider from the very start? I do understand that some people have issues in getting out of their comfort zone, but I find many ‘expats’ too snobby and disconnected from the reality of the country they live in. The expats I hang out with are more citizens of the world than ‘displaced people’ longing for home. There’s so much to do in this country that I seldom get bored and when I do, I book a flight to one of the gazillion destinations connected to Schiphol.” – Fabiana, Italian, works for the EU