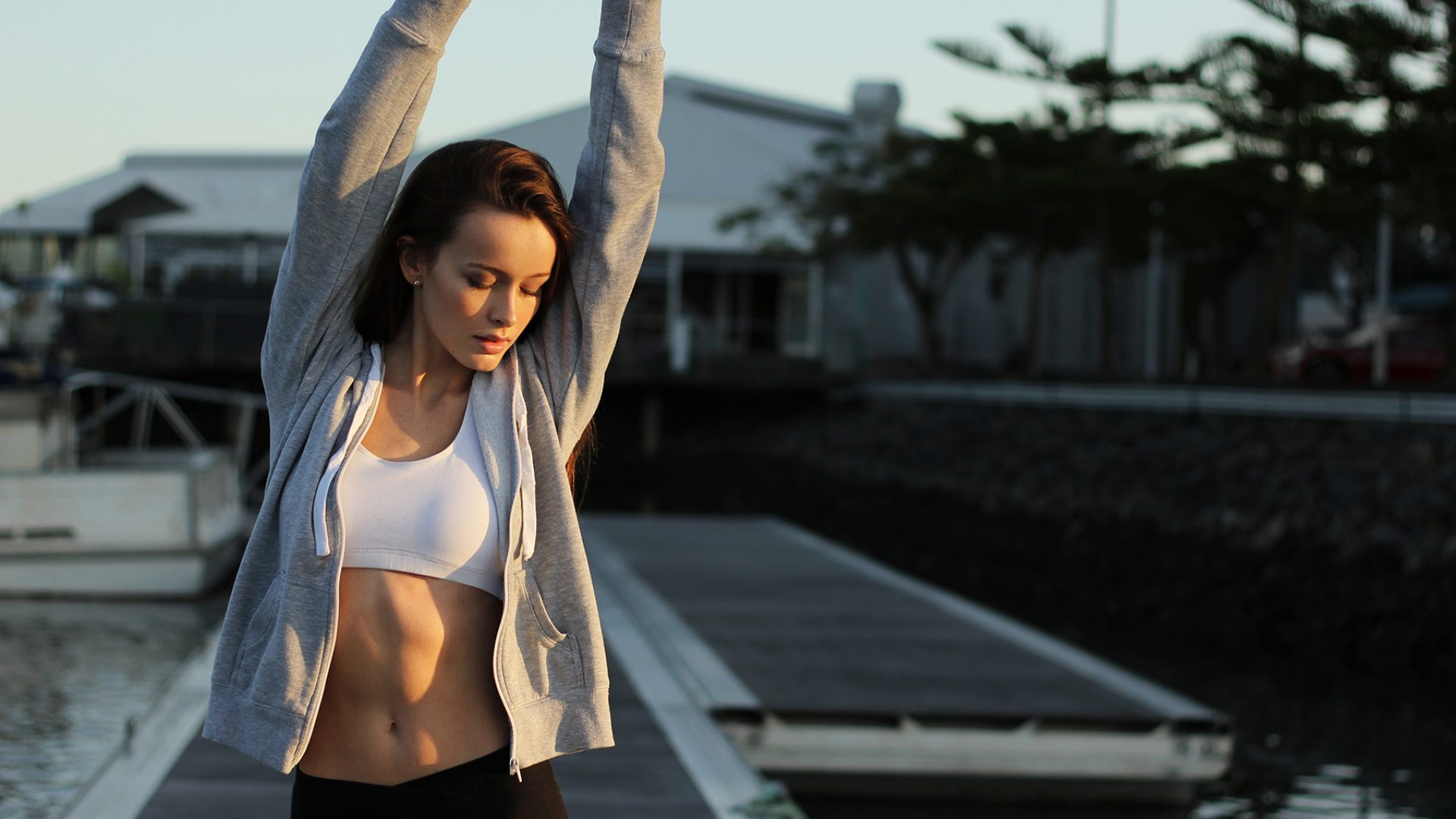 The Dutch diet: eating healthy in the Netherlands

People in the Netherlands are notoriously healthy, not only due to the amount of physical activity they do on a regular basis but also in their eating habits. These are the eight secrets of the Dutch diet that help the Dutch keep the bulge at bay.

What is it about the Dutch and their great love of fattening food? If they are not nibbling on deep fried meat rolls they are happily scarfing down fat sodden oliebollen. Yet judging by their slim figures, they effortlessly manage to ward off the bulge.

The Dutch after all, are one of the least obese populations in Europe. So what are their slimming secrets?  As an expat nutritionist, I went on a mission to find out.

The Dutch love greasy foodstuff but have cleverly mastered eating in moderation. You will rarely see supersize portions served in restaurants here and one will often come away from a meal feeling satisfied as opposed to ‘’stuffed.” Indeed, portion control is a fundamental tool to weight management in the Netherlands. Unlike America and the UK, who have progressively adopted a ‘go large’ approach to eating, the Dutch are still a good few years behind in these food trends.

Dutch people like to drink milk, a lot. Luckily, milk is a healthy choice if you are attempting to lose weight. Not only is milk low in calories, but also an excellent source of calcium, vitamin D and protein, which have all been linked to weight loss. In fact, recent research have shown that frequent consumption of low-fat milk helps reduce body fat in both men and women. Flavoured milk such as chocolate and coconut are favourites of the Dutch and available fat-free (0 percent vet).

Although the Dutch might have you believe that they eat only deep fried snacks, this is normally only a weekend indulgence. To stay in control of their weight, the Dutch prefer low-fat nibbles: ontbijtkoek, Dutch ‘’breakfast cake” is a popular choice. This scrumptious cake can be bought as a sliced snack and with less than 1g of fat per serving, is virtually fat-free. Another popular bite is the eirkoeken (egg cake). These spongy delights are low in fat and high in protein-ideal for filling you up.

Unlike other Europeans who traditionally eat their evening meal after 8pm, the Dutch prefer to eat earlier at about 7pm. Although eating late is unlikely to result in weight gain, it may, however, contribute to more rapid fluctuations in blood sugars, ultimately leaving you more susceptible to overeating. So, eating earlier may minimise cravings and help you to make more sensible food choices.

Lunch in the Netherlands is usually a quick and light meal at around 12.30pm. A popular choice is cheese and meat layered on fresh bread. This provides a sensible balance of carbohydrates, protein and fat, which, in combination, keeps blood sugar levels balanced. Having a portion of good quality protein such as ham or cheese for lunch will also leave you feeling more satisfied and less likely to snack in the afternoon.

The Dutch drink a lot of coffee. In fact, after the Scandinavian countries, they are the world’s largest consumers. Surprisingly however, there is not a huge selection of coffee choices available here. The Dutch prefer black coffee over commercial lattes and mochas, which is good news for weight-watchers. Black coffee is fat free with only four calories per cup whereas lattes can contain up to 300 calories. Perhaps the Dutch were onto something when they named the latte koffie verkeerd, meaning “wrong coffee.”

The Dutch love this stuff. When you consider that Dutch people have been making cheese since 400 AD, it’s had little impact on the nation’s waistbands. The secret ingredient: calcium. Cheese is a rich source of this essential mineral, which has been shown in numerous studies to enhance weight loss. Cheese is also a good source of protein, which boosts metabolism and can help burn an extra 150–200 calories per day. The key is to eat full fat cheese in moderation and choose low-fat varieties whenever possible.

The Dutch travel almost everywhere by bike. These two wheeled contraptions are so well-ingrained in Dutch culture that on average, each household owns at least three. Just going for a gentle 30 minute ride can burn 200 calories and if you’re going out for dinner, be sure to take it along. Research has shown that leisure cycling after eating turns more of the consumed calories into heat, resulting in faster weight loss. Vaccinations in the Netherlands 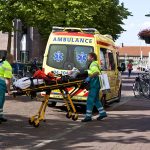 Health insurance in the Netherlands Emergency numbers in the Netherlands